A Philosophical Objection to VAR 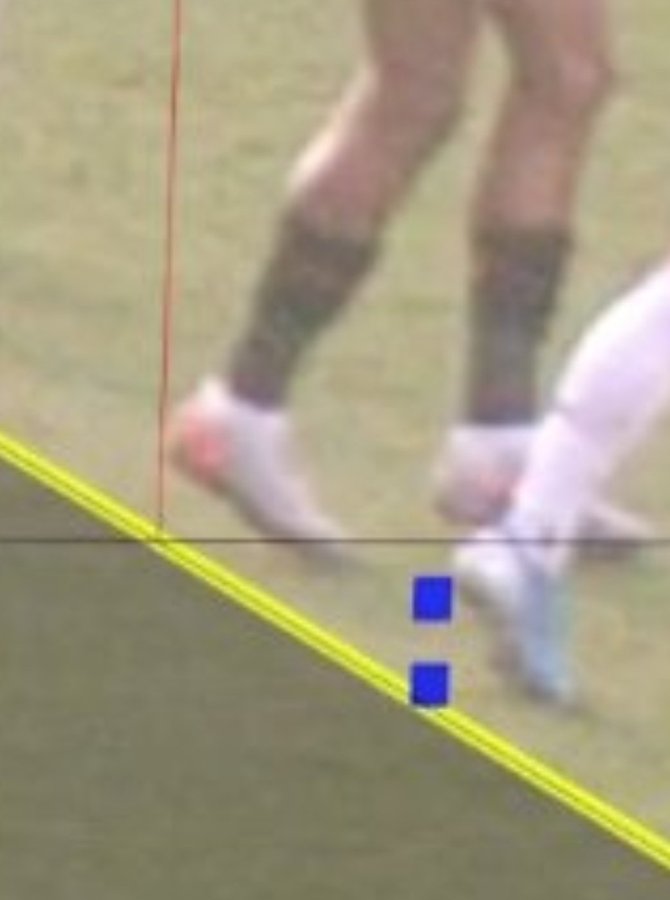 This is taking the piss!!

Watford got a red card from a couple days ago overturned. We also go the Son one from Everton overturned.

What on Earth is the point of VAR if they can't catch obvious mis-called reds?

The fact that it depends what ground you are playing at in the FA Cup, which determines whether or not it's used is a joke. Either you are able to roll it out for all fixtures, or none.

And the Lacazette thing - with VAR now in place, is there still the retrospective action, if a ref didn't see something? I didn't see the game and none of the highlights I can find show the incident. But surely if no action was taken during the match, then an independent panel should be able to punish retrospectively if they spot an error, as was the case previously.