El Magnifico said:
Never understood how someone could describe Lampard as a world class player.
Click to expand...

I use to think that and then watched a few games... Everything went through him and the goal scoring.. Was really a special player.

'Get back to work, you fat ponce!'

'Get back to work, you fat ponce!'

I watched him play since his porky days and was never awed by him. Yes he was a very good goal scorer for a midfielder, but that was about the only thing I feel was well above average.

Maybe we have different standards for world class, but world class players to me are players that teams can be built around, that opposition make it top priority to game plan for, that can grab a game by the scruff of the neck, like top ten in their position in their generation and will walk into the starting XI at most top clubs etc. Lampard was never at that level imo

he was a world class <removed> however

Why let that get in the way of a good witch hunt, eh?

Brighton are in the chair at the moment but Dr Tottenham will see you soon Chelsea for some delicious new manager bounce.

Fucking dodgy penalty.for chelsea. Christ the refereeing is brutal even with them checking on the sideline 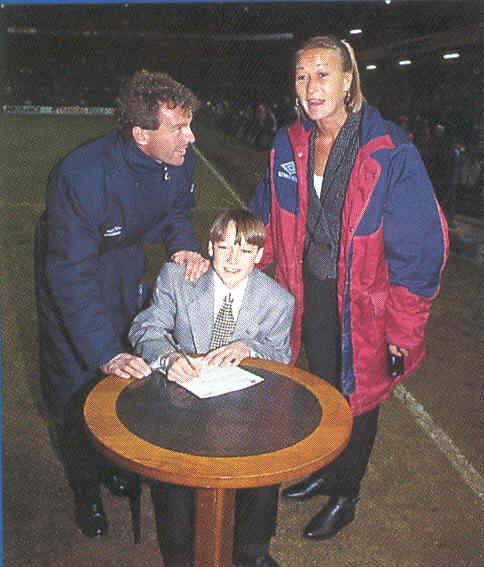 Hudson odoi taken off after being brought on. Werner left on.

And publicly criticising his player

wow
Dinosaur or what

Go on son said:
And publicly criticising his player

Everything i've seen of Tuchel points to his reign there being a very short one. I wouldn't bother house-hunting if i was him, just a nice hotel should be fine for his little sojourn in London.

So what gives with the VAR yesterday?

Did Hudson-Odoi bang his mum or something?