Come here to laugh at Citeh

This is City all over to be honest. Usually with us but still…

Pep needs better players if City is gonna win the CL. Man City’s bargain bin shopping has really made it hard on him

AlabamaSpur said:
Pep needs better players if City is gonna win the CL. Man City’s bargain bin shopping has really made it hard on him

Just another £300m or so and next year could be their year.

"If Pep can't win the CL he's not worth having"


Absolutely no shame. How the fuck can these plastic cunts even out themselves in public.

If they had kane..

Bookmarking for my morning reading

what did I say about a pen

fuck this give me league every day

AlabamaSpur said:
Pep needs better players if City is gonna win the CL. Man City’s bargain bin shopping has really made it hard on him

For all the praise they get, it's a very flawed team. Sterling, Foden, Mahrez, Jesus, Gundogan, Grealish, Silva are not clinical finishers. This loss can be partly attributed to that. They also lack strenth and speed, which is sometimes the only way to win a close game.

Their back line can't actually defend against top class forwards. Their backup LB is Zinchenko, might as well have Regilon there lol.

Ederson is show pony, the worst shot stopper in the top 6. 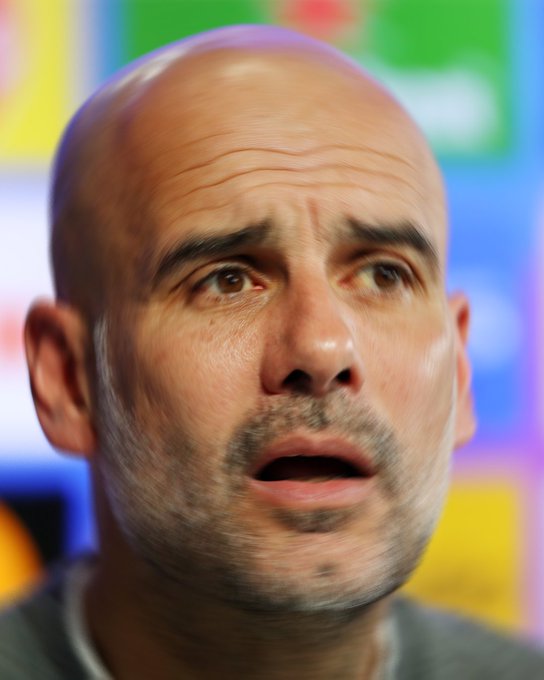 what did I say about a pen

fuck this give me league every day

“unlikelyfan19 said:
We've had some mentally soft teams over the years, even as good as we are, but I am proud of the mental fortitude of this years team. They hang in there.”

After tonight there was two possible scenarios.

A) The media jabbing the knife in Pep with the usual "he's not good enough in Europe" after a near full season of "City and Pep are brilliant".

B) Having to self-isolate from all football news - bar sites specific to Spurs - because we all know that a City-Pool final would have meant a media circle jerk over those two teams.

I'm gonna enjoy the knife being twisted, and not even apologise for it, given the alternative.

Also, anyone know why on earth Pep took off De Bruyne. Was he injured? If not, then surely that's what he'll get stick for. Makes zero sense!

BTW, in the all commotion I forgot to mention how much I hate Raheem Sterling. He did this all through the world cup and the Euros.