Come here to laugh at Dippers

Supporter
The scousers thought they'd won it.
The title looked a cert.
Wanking themselves silly
Ending 30 years of hurt.
By far they were the best team.
It was proven by the stats.
Then china fucked the season
With aids from eating bats.....
Allez, allez. 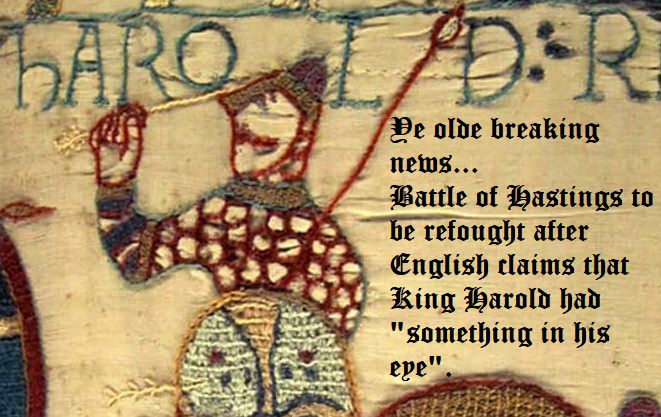 Posted on an Everton forum I believe , sums them up

Been reading the story about Kompany leaving City over on the BBC and the extent to which his eleven years of superlative service have been taken over by bitter RS goons is a new low point. One idiot even goes to the trouble of calling them 'Man-Cheat-Ster City', every single time.

I'm close to losing patience now. I know there are plenty of them lurking on here, so let me spell a few things out...

We are not jealous of your 'success'. It is you displaying that trait in tragic abundance at the moment.

You have succeeded in alienating the entire football supporting community country wide. remember the Millwall song 'No one likes us, we don't care'? Well, that is now Liverpool FC. Except for the fact that you DO care. You are so desperate for approval and love that you have denied yourself those very things. And yet you do not comprehend irony. Which is itself ironic.

We are bitter, yes. But we are bitter because you denied ourselves and other innocent clubs the chance of European competition and possible further development which was otherwise stymied. We are bitter because you did this by murdering - yes, that IS the word - 39 opposing fans without the slightest hint of self-awareness or guilt. We hate the way you now feel yourselves victims every time anything much less significant comes your way.

We hate #JFT96. We hate the fact that when a genuine tragedy came knocking at the door of your club you sought to take over the genuine wave of support and mercilessly weaponise it as an instrument to gain you the attention and love you crave. We hate the fact that WE as a club respected it and YOU lied about it. Here is a fact. Mention the Bradford Fire to anyone of a certain age and they will grow quiet with genuine sadness remembering that awful sight, which was so soon forgotten by the media and, most of all, you. Mention Hillsborough and you will often get rolled eyes. You did that. You and you alone, by cheapening it to the level of a bad tackle or disallowed penalty.

Finally, to sum up, let me point out what you should be most envious of: the fact that there is a club representing the city of Liverpool who are not reviled by opposing supporters up and down the land, who are not laughed at or jeered, and who could be in the hunt for a trophy without the whole of the country begging for anyone else to win. That club is Everton FC. That is why we are Evertonians and why we love it.

In short, We Are Better Than You. In every way measurable apart from league points, which is the least significant off all the issues raised above.

And that won't change any time soon.

So go away and play in your own sandpit.

Seriously, have you got nothing better to do than posting on another team's forum.............if I live to be a hundred, I will never understand it.
After all the grief you and yours have dished out since the draw at your place, all I can say is Karma's a right bitch (a bit like me when anyone attacks my boys).

I hear Salah is off to Real Madrid this summer. Ramos twisted his arm. 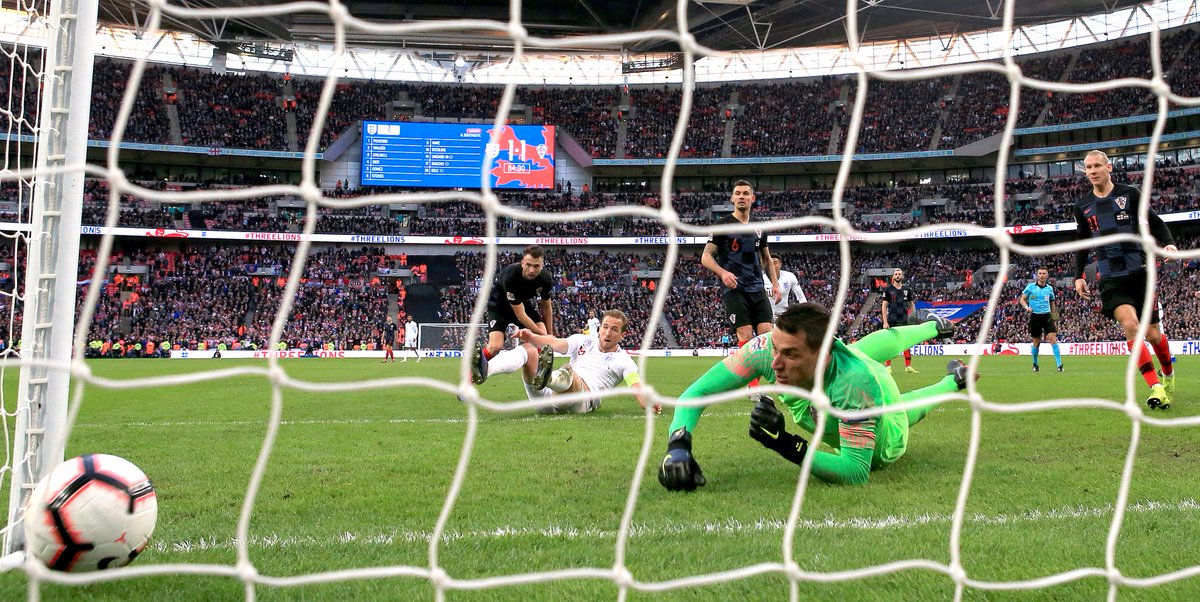 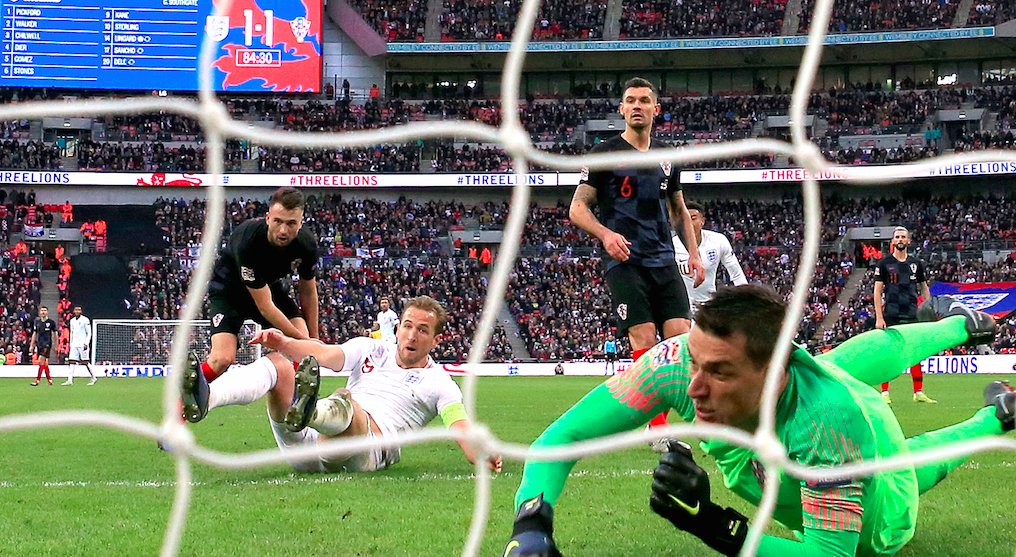 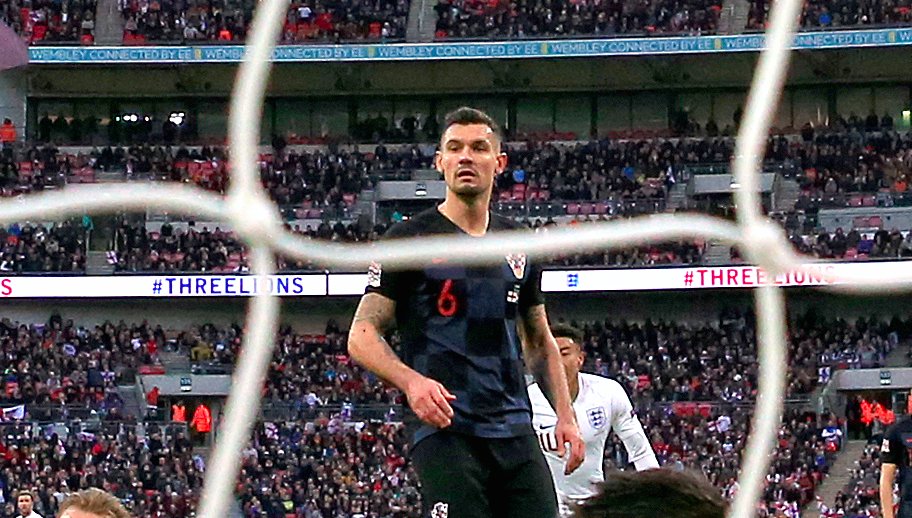 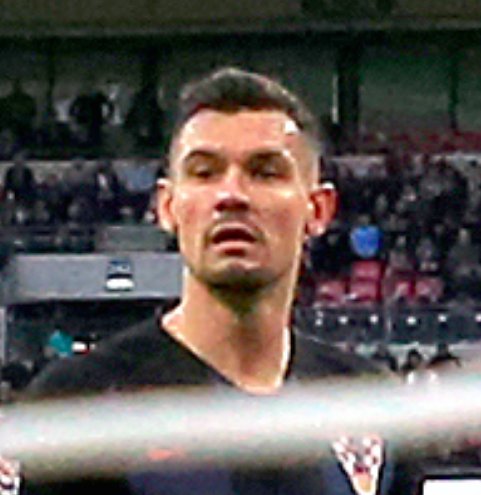 Fair to say that Mingolet's contribution was immense.

Lovren, the gift that keeps on giving...