Maybe Everton will buy him, it's not like we're already full of cripples or anything.

Wheelchair is the saddest of sad cases. They all crowed about him being the best English player they’ve ever seen. He’s fucking useless and always has been. Not even a league one side want a punt on him, wanker of the highest degree and one of the worst English players of this generation

Had the pleasure of standing next to Wheelchair and his mates at a British Summertime @Hyde Park The Libertines gig about 5 or 6 years ago. One of his mates was off his tits on an E or something and he was barging into people while doing a stupid can't hardly stand up dance.

Anyway he fell onto this group of big lads from Cardiff and split one of their drinks, the big lad pushed him away and he fell on the floor. Wheelchair (about 5 foot 6?), dressed in a trenchcoat, hands in pockets fronted up the guy (6ft 3ish, big geezer) and told him to watch it, they were on his patch and he would fackin ave em sorted.

Everyone watching burst out laughing, 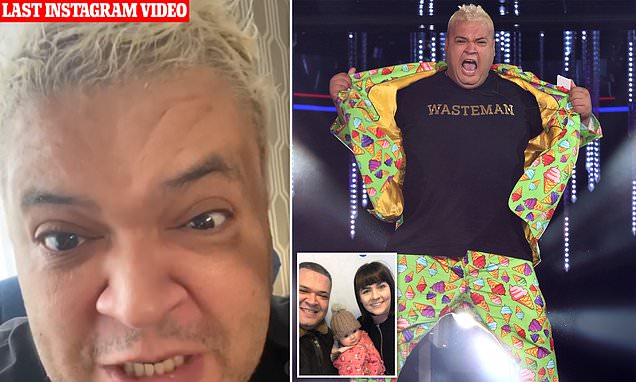 EXCLUSIVE: His brothers went to his home when he vanished after visiting his costume designer friend Lorna Onabanjo in Leigh-on-Sea, Essex, on November 14.

ILSpur said:
I'd be open to it. He could probably do a good job for us, but we would just need to figure out his best position.

The role of Chripy is already taken, I'm sure, so that is out. Maybe he could get a role as server at Beavertown? I'd be afraid of anything too physically taxing like working with the groundskeepers or as a steward. We wouldn't want him on the injury list for 6 months because he blew out his ACL walking someone to their seats.
Click to expand...

fuck. fat Robbie is on the radio. talking about Crowds

Johnboy40 said:
fuck. fat Robbie is on the radio. talking about Crowds
Click to expand...

...
“You know what, it used to make me angry,” Wilshere said. “I know for example Tottenham fans are always going to have that banter with me.”

Before Townsend interjected: “I’ve got to say you deserve that from what you said after the FA Cup!”
... 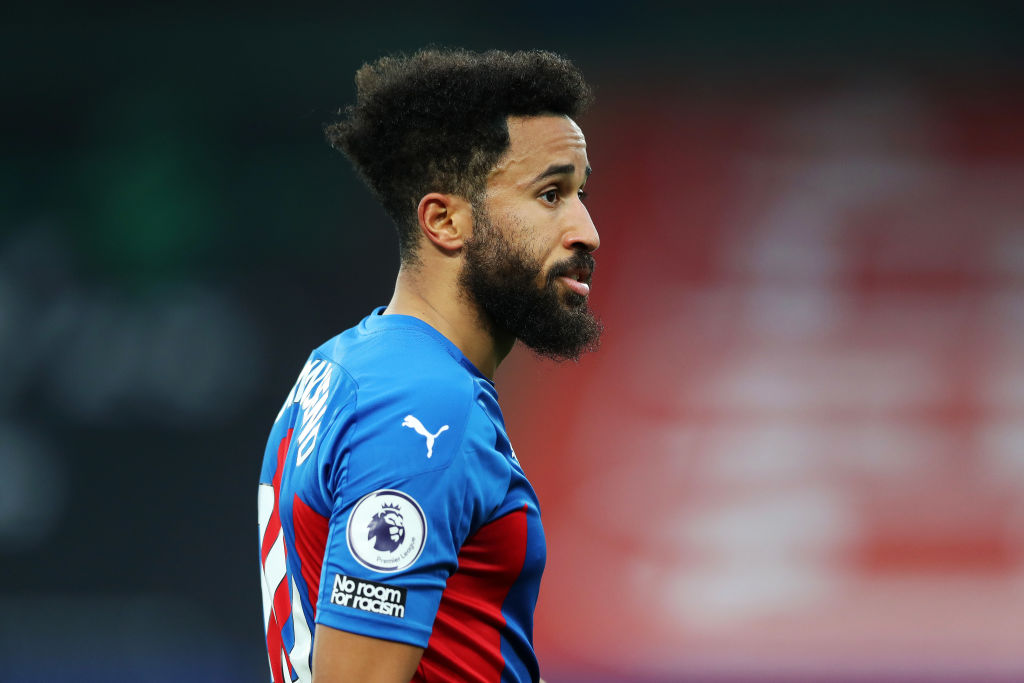 Andros Townsend has told Jack Wilshere that he deserves all the stick he gets from Tottenham Hotspur fans, as he has brought it on himself.

That really tickled me, that one did. Bravo!

they're fucking shit, that's it, end

Big congrats to Woolwich. They actually had more shots than Molde, incredible stuff!

Supporter
I was reading that it is a bit of a myth that they took their name from the Woolwich armoury, it is actually because Herbert Chapman wanted to have a lasting memory of his dad. Apparently when he used to give his dad a blow job, his dad would say 'you've got to lick my arse'n all'. True story.

Why do you think Jimmy Rimmer has pride of place in their hall of fame. Coincidence? I think not.

There was actually one guy with a Woolwich flag and shirt yesterday at the game in Molde, jokes aside.