Does it count towards his scoring bonus? That’s serious trolling if he did it just to get paid!

paddy spur said:
This really disturbs me. He really shouldn't be on social media. This could haunt him.. it seems strangely intrusive just to watch it.
Click to expand...

I'm disturbed by his fucking haircut...

paddy spur said:
This really disturbs me. He really shouldn't be on social media. This could haunt him.. it seems strangely intrusive just to watch it.
Click to expand...

Its Emry all over again. They have some rotten apples in that squad.

Remember the utter disrespect when they tried to compare the shit Pierre to Kane, and they believed it

Guido said:
As he leans into and grabs the microphone.
Click to expand...

Everything he does is staged. Glory hunting prick is discovering what normal fans go through all the time. Out of a spurs family,changed to Woolwich because they were winning things. Have some of that you cunt... Hook it to my veins 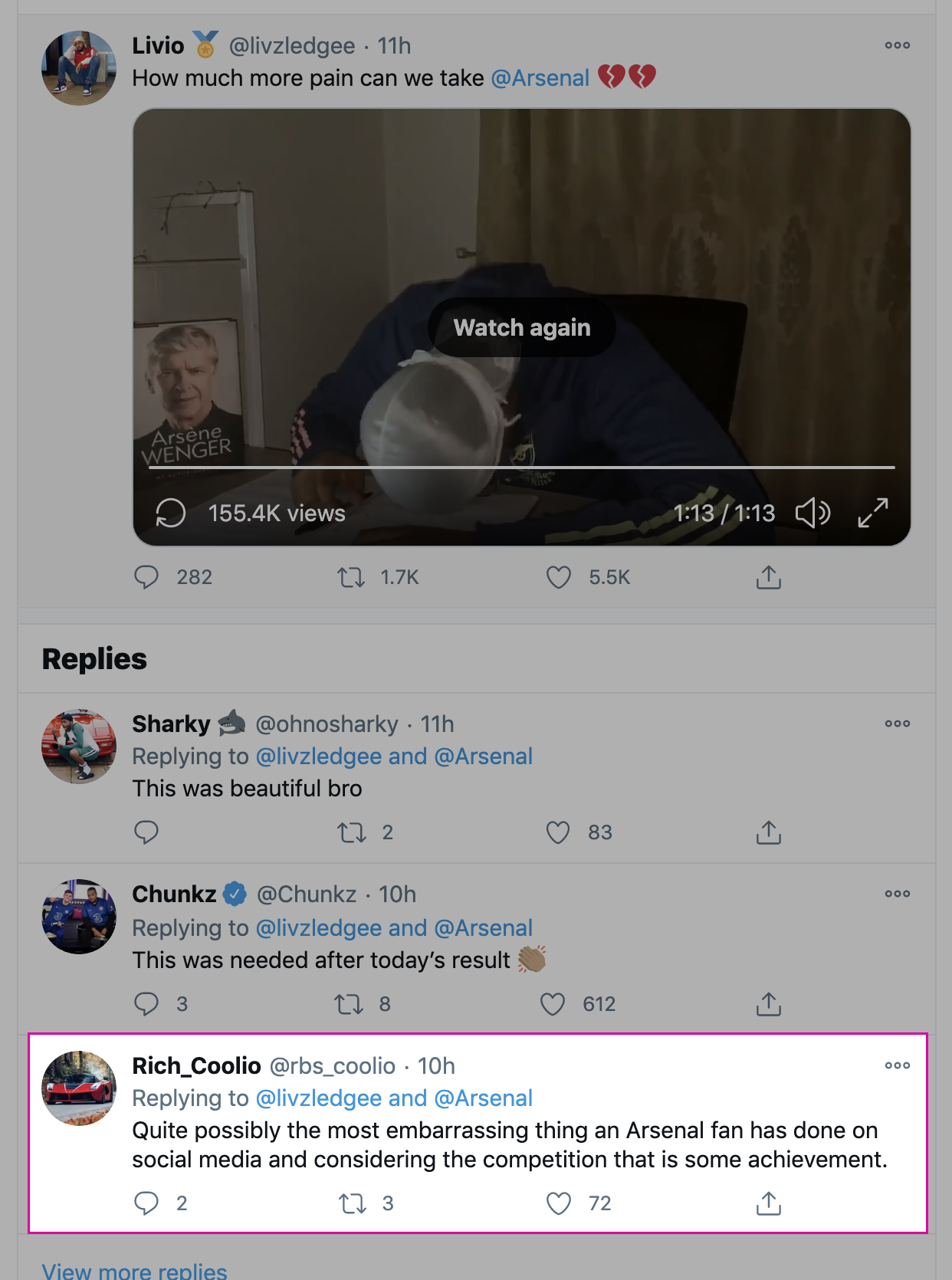 (He is right however)

Airfixx said:
Imagine being genuinely that upset and thinking "I know, I need to film a rant and share it with a bunch of random strangers on twitter"?

There is a deep seated narcissism that pervades the Western world largely due to social media and this is a great example of that.

On the scum, it really looks like they are heading to where we were circa 2000. Their 'modern' fanbase wont be able to handle the mediocrity. It will end them. And i guess on the other side of the social media things, at least it means their downfall will be well documented. The only things that worries me is some rich cunt coming in a bank rolling them. That being said it would still take some time and they will fall much further before then.

But yeah i guess my point is, HAHAHAHAHAHA! Fucking suck it Woolwich scum!

dmulally said:
There is a lot to unpack in that article. I forgot about that young Saliba kid. Great way to fuck your career by going to a banter tier club.

The board will do what they always do for these shit supporter clubs and back the players. Legoman is a dead man walking and the only managers that will be willing to come in will have lucrative termination clauses in their contracts.

They'll probably trot out the "Tapas Pulis has three games to save his job" but it will likely be as long (or as short) as it takes to find a replacement.
Click to expand...

The board are only interested in lining their own pockets there. The next guy will be another yes man just wait and see.

Unfortunately they won’t go down though, the teams below them are just too shit. 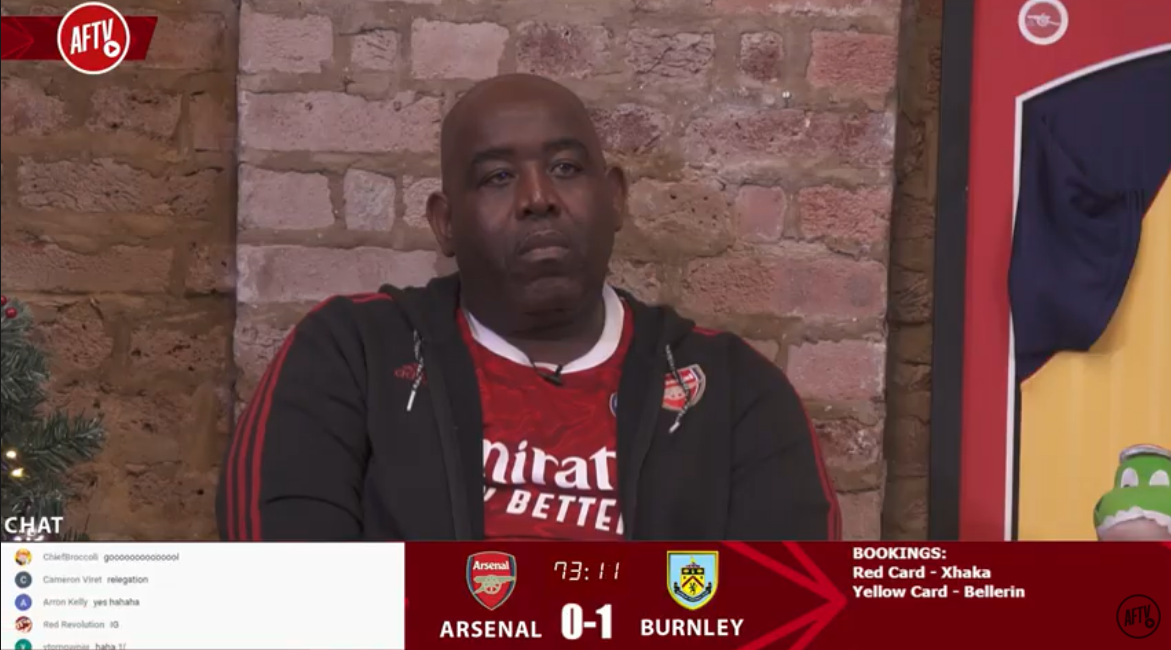 Hello darkness my old friend
Looks like we've gone 1 down again
Because an own goal softly creeped in
When at a corner we were sleeping
And the ball, that was planted in our net, leno can't get
Within the Ground of Silence


Was bored this morning

Johnboy40 said:
Hello darkness my old friend
Looks like we've gone 1 down again
Because an own goal softly creeped in
When at a corner we were sleeping
And the ball, that was planted in our net, leno can't get
Within the Ground of Silence

They are at about the same point we were at Stoke just before One-Day got the boot. 2 pts from 8, red cards, suspensions, injuries, crazy tactics, losing to teams we should be battering. Levy rightly pulled the plug before the Bolton game, HR was available, phew.

The day that the Goons got rid of David Dein, I said they have made an almighty ricket. He was the architect of all their success. Wenger, the trophies, the transfers, the shiny new Death Star. That was in April 2007. Gradual decline, since then, year on year. Incremental until the last year or 2 of Wenger, when the wheels started to come off.

I think it was just before their 2-0 over us in the PL about 3 years ago. I said to a Gooner, regardless of the NLD result, we are on the right track and you guys are most definitely not. We are a better club than you now, and we will gradually pull away unless your owners right the ship.

Happy to give up bragging rights for that week as long as the Kronkies were still running the show. And they still are. And when Stan retires, Josh will be there to take over.