BF3 said:
Should have given him a few more years to sort things out in my opinion.

Yeah... I'm sure their fans would have been behind the team if they were to go down in the Championship. 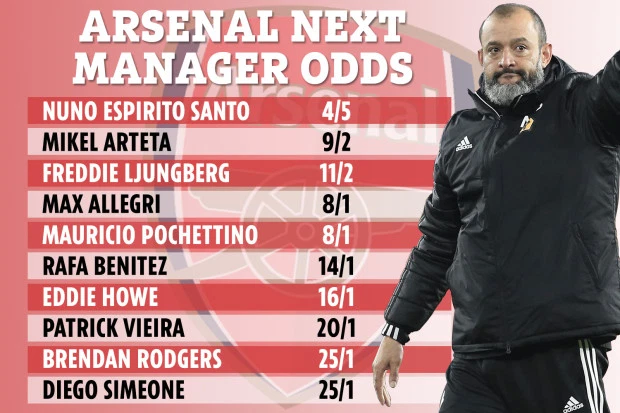 Between us and Jose and if they get Nuno, will North London officially be Little Lisbon?

BF3 said:
Need a Poch style rebuild under someone not Poch. Deeper issues than at United. Can’t see them being dangerous until 2021 at this rate.
Click to expand...

My biggest fear I had with this lot was what was going on behind the scenes. I felt they prepared well whilst Wenger was at the club, they started to re-structure the club whilst he was still at the club and there were huge changes made. What's been pleasing is that very quickly after rebuilding all aspect of the club at every dept things fell apart quite quickly with staff not even completing their first year.

So, they are doing exactly what they planned not to do and that rebuilds the operations whilst also looking for or supporting the incumbent manager/coach. Lovely.

One thing I will say about Utd and that it's clear that they have embarked upon a particular path right now, which demonstrates a strategy. They are buying and/or playing younger players. Also, get the feeling that they are underpinning the team with a UK centric squad, Maguire, Rashford, James, McTommony etc. heavily linked with Sancho for Jan move.

Cranston said:
Obviously, this is a joy to read, but if I had the misfortune of supporting the scum, I’d want every single one of those players booted out.

Something about that fetid swamp has always attracted the most unbelievably arrogant cunts.
Click to expand...

Despite it being Woolwich, that's terrible. The guy has won more trophies than any of the players in their squad. The arrogance of it.

BF3 said:
Have you worried about Woolwich winning anything since Wegner’s last year? You think Frankie Lamp is winning shit at Chelsea? Sort our shit out under Mou and it’s not really a concern.
Click to expand...

They’re always a threat for a cup or top 4

Clynelish said:
Maybe a little bit if he buys 3 good defenders and a proper DM. With the current squad they are going nowhere.
Click to expand...

They can’t strengthen til January at the earliest and even then who ever is up for grabs then will be below par anyway! They will have to spend a fortune to turn that team round. 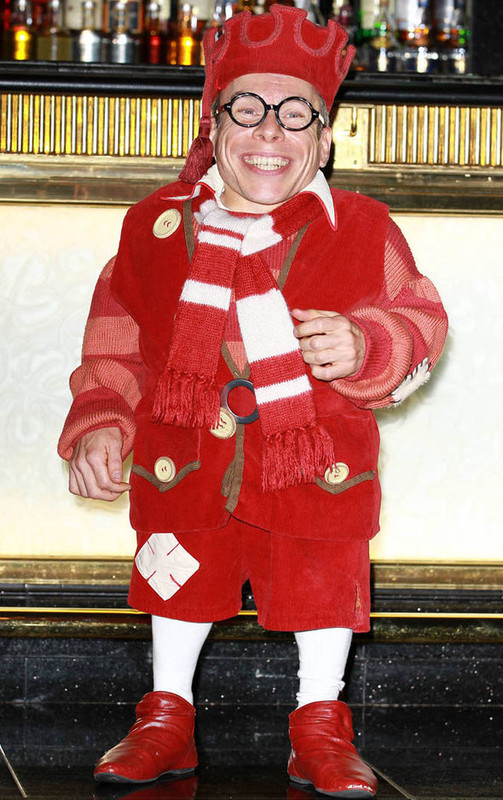 I don’t think they will go for Pochettino simply because if they do and it all goes wrong the backlash will be huge.
Whether he would take the job if offered it is another question.

Does Ljungberg even have all his badges?

VoiceOfThePoshSeats said:
Yeah I was listening to Ray Parlour today. Said Woolwich fan tv are a disgrace and he doesnt like them. He said they want Woolwich to lose because they make more money and get more views. Questioned whether they were real fans.

All the while being live on Talksport. The irony
Click to expand...

Well there is some difference between talksport and a youtube channel...

Talksport does have commentary/interviews from ex pros and current pros for example while being regulated.

Aftv has a bunch of muppets saying whatever they want and the more outrageous they are, the more hits they get. (With a detrimental effect to the support of their club)

VoiceOfThePoshSeats said:
They both rely on controversy as does any media company.

Newspapers need news. Is it any different?
Click to expand...

I think so.
Talksport is regulated. Just listen to the behaviour and comments. World of difference.

Talksport has professionals in the convo. Most of the time with far more insightful and measured comment.

Talksport isn't allied to any particular sport or club.
Aftv is intrinsically linked to woolwich. Aftv in theory should be there to woolwich's benefit. I think it's obvious it is not..... most views are from other clubs fans for a laugh.

The other acceptable answer

Airfixx said:
Mrs Wright: "Welcome home Ian... Guess what's been going on while you were away"

If they truly don’t have access to phones imagine the news. Spurs get rid of Poch and hire Mou and Emery gets sacked. All in a period of a week and a half.

Astro said:
Aftv has a bunch of muppets saying whatever they want and the more outrageous they are, the more hits they get. (With a detrimental effect to the support of their club)
Click to expand...

They're clearly gonna be sued for libel at any point eh?

SoCalSpurs said:
The adults around here would call him the guy from Willow