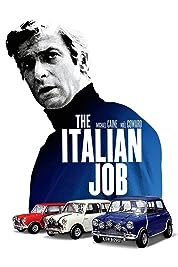 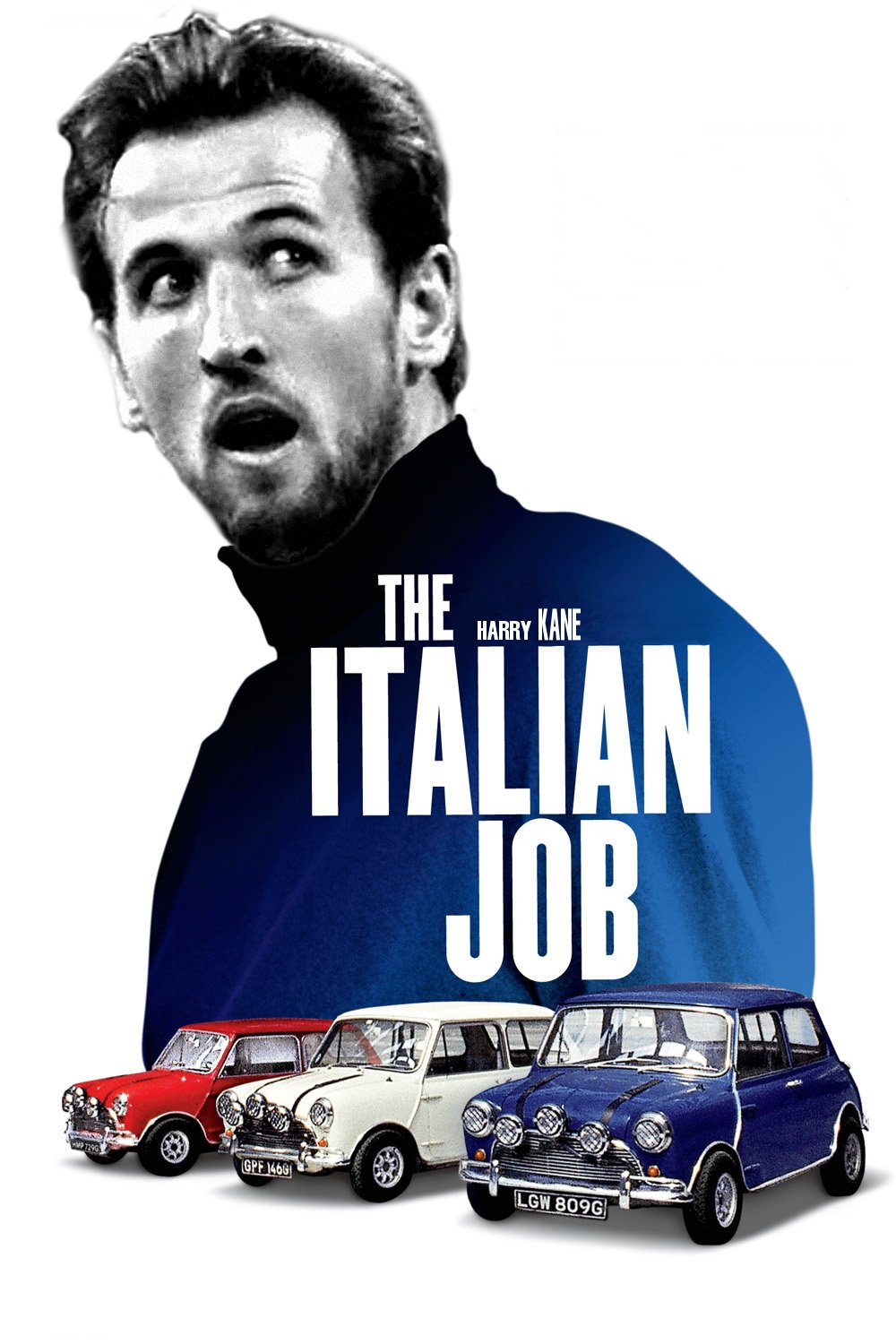 Gmspurs said:
Mowbray and Jenas by a country mile for me.
Click to expand...

Anyone who makes a conscious choice to watch it on ITV needs reporting to the police IMO.

No team ever trained at the spurs training ground has won a trophy!! It's coming home!!!!!!

To cap it all, I went out the front of the house to see the Red Arrows and they flew round the back.

You just can’t defend for 80 plus minutes and expect to win.

penalties are a coin flip, whatever. Go get a second goal and kill it off.

Rashford made a right tit of himself. Managers really should start stopping players from doing these silly run ups. Marcus couldn't have over-complicated his penalty any more if he tried.

So disappointing/disappointed. On balance of play, the Italians deserved the victory, we created sod all for probably 95% of the game.
Rashford's penalty was atrocious, don't know why people just don't blast it, at least get it on target, and if the goalie saves it, so be it
As a lot of people have mentioned, so similar to watching us under Mourinho, you just knew what was coming.
Turned the TV over as soon as they won it.
Only consolation is that the young players have had some invaluable experience of a major tournament.