He's clearly done a good job so far. Cleared out some unwanted players, played a part in Kane staying, brought in some good upgrades. His work will continue, it wasn't going to be done in one window. That's fantasy. 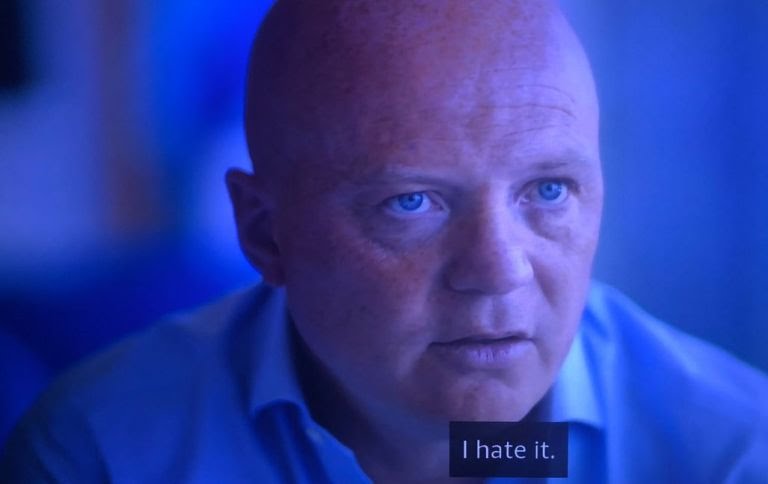 Working for free in June it seems.

Dr Rocktopus said:
With the news that the club are investing some serious funds I'm relieved that we have a director of football and head coach (or whatever Conte is called) that actually get along and have a shared vision.

In the past we have wasted so much money due to people pulling in different directions.
Click to expand...

Imagine Hitchen easy-jetting it around Europe with 200 mill in his back burner!

Steve Hitchen strikes me as the type to spend most of his time being unaware of most things...

Am I the only person who thinks he done a good job, taking into account the time he's been in the role, and the amount of issues he had to face?

This is fantastic content from Spurs!!! Accountability at last! Don't care if you agree or disagree with the work done in the window but this is arguably one of the best pieces of content that the Club has put out. A DoF that's accountable, that dose interviews, that's a face open and communicative!!

I'm sorry. But this guy has failed at Spurs so far.

Let's analyse everything so far.

Romero -> Good deal , Fair enough.
Emerson -> £25m for a guy they now want to get rid of
Gollini -> Spurs don't want him
Gil -> £20m+Lamela for a guy they are trying to loan back from where he came from

So 3/4 signings have been failures or players deemed not good enough/not currently good enough for Spurs.

Then let's go onto to the managerial saga.
First it was Fonseca then randomly at the last minute he pulls out because he didn't think Fonseca was defensive enough? What's that all about? And also isn't the club's DNA an attacking one? Anyway..
Then he wanted to get Gattuso. Why? Mendes/Serie A links(Something we'll come back to later..)
Gattuso was never a good fit and only fan reaction stopped that happening.
Then his next best target Nuno. No one wanted him. Everyone knew it would be doomed (check forum posts etc.) Yet Paratici fully convinced Levy to go for him. He even showed him tactical videos. Only for Paratici to then sack him October.
We got Conte maybe because of Paratici maybe because of Levy but the point is his little project failed what? 3 months...

And finally this window. Probably the worst of the lot.
28 days in - NO INS/NO OUTS. Even Levy/Hitchen would struggle to match that sort of activity.
He spent the first 3 weeks negotiating for Adama Traore. To never actually reach Wolves asking price and then as soon as another club comes in he just sits there and lets it happen.
Then there next target is Diaz. Again they take too long to negotiate , Liverpool get wind and surprise suprise Liverpool can wrap up a deal quickly.

SO what do they do? Now let's go back to this bit Mendes/Serie A links(Something we'll come back to later..)

In Essecence players offered by their clubs or agents desperate for Spurs to take them, Does that alarm anyone btw? With Traore/Diaz u can tell the selling clubs actually rated their players in this case it seems not.
I'm sure we'll see some More Mendes specials or Serie A links but basically its clear there's been no clear focus and just a scattergun approach this window. The first target being whatever player has suddenly been most recently offered to Paratici.

Look at the outgoings. No one has gone. No one is even that close to going and if Ndombele/Lo Celso go like expected we are downgrading on them .

Ultimately to judge how successful this window is (come back to this on 1st Feb) we need to see how different our first XI is compared to the before the window started. On this current trajectory the first XI will be exactly the same with the signings coming in simply bench or depth players and perhaps not even upgrades on what we have. Serious questions have to be asked on the current trajectory.

Sorry for the really long post. Just very very fustrated with him. If he is as good as many say then he has to show it in these next days but so far bar Romero/Conte he has constantly cocked up every other decision.

Supporter
I came on here for a checkup on how he's doing and it's 3 pages of everyone and their dog arguing with Igula.

I'll re-post this for easy reference: 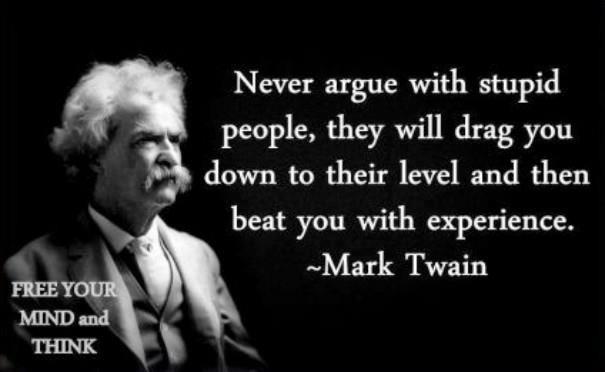 The Swellhead Spur said:
His track record is decent with us so far? The only one that hasn't worked is Emerson more because of a manager change
Click to expand...

He's got two windows and 9 months under his belt and Romero, Kulusevski, and Bentancur are all better signings than any that Hitchen made in his five years at the helm.

Sarr and Gil fit the club's emphasis on youth far better than paying 10m for Jack Clarke. I'm still positive on both of those lads for the future.

Royal has been poor, but at least he's still only just turned 23. Gollini was a backup keeper loan, unimportant in judging Paratic.

He inherited a shower of shite that needed so many additions and he's still got a long way to go, but we're a lot better off than when he took over.

This summer will be a real moment of truth as he'll have had the opportunity to do proper preparation and leg work for it, as opposed to taking over in June like last year and he won't have to focus on hiring a coach either. He'll also have been able to work with Conte over the last 6 months as opposed to Nuno coming in practically midsummer.

People writing this guy off before he even is official is the kind of defeatist attitude that is synonymous with Spurs.

Give him a shot at least. 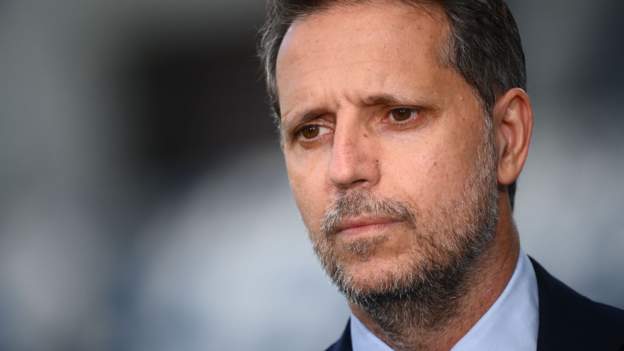 Tottenham are expected to confirm Fabio Paratici as their new sporting director later this week.

Good thing there's no hurry from the club's end to get this stuff all sorted out.


Absolutely imperative this dialogue continues. There is always a discussion to be had about individual merits of performance +/- BUT Paratici is owning this and is fully accountable for the football operations at our club. We've simply never had this before other than some paragraph posted by Levy.
Click to expand...

He said we need positive energy from the fans. I think a fuck of a lot our fans need to take note of those words.

It's time to give him some credit.

Not everything will go to plan I'm sure, but I get the feeling this guy wants to build a winning squad. Seems driven and obsessed with the game. There's reason for optimism as far as I'm concerned, he has an infinitely better grasp of football than Levy and that can only be a good thing.

ArcspacE said:
I genuinely to this day believe Jose should have managed the final - all that Levy did was save a few bob which is shameless considering the shit show of a selection that clown Mason served up. I hate him
Click to expand...

We 100% lose that final with Jose.
With Mason we threw the dice on a new manager bounce. I can see the logic.