That Mercedes Benz stadium is probably the worst stadium for football. I hate it.

Spurs_1987 said:
So let me get this straight, Mexico has hosted three World Cups since 1970 (granted they were the backup in 1986) and the USA two since 1994, yet England and by extension the UK has only hosted one in it's entire history, that being 60 years prior by the time 2026 rolls around.
Click to expand...

Argentina and Spain have also only held one. Holland have never had it.

I don't have an issue with the US hosting it considering it's bigger than Europe.

AlabamaSpur said:
I highly doubt they cover them. Especially at Mercedes Benz, Reliant, and SoFI. Maybe Gillette stadium will.
Click to expand...

By then saccer will be 4 x15 minute quarters with 20 minute advertising breaks between them. Referees will be mic'ed up and will stop passages of play to explain to the crowd what's happening.
Players will be asked to comment during games and "tied" games will be settled by gunfights between 5 players from each side.
Diana Ross and Madonna will sing the American national anthem before each game.

There will be imposed rehydration breaks where the players will be given coca cola or Coors lite, which they have to finish.

Seeing that list of stadia makes me glad we don't have a sponsor's name attached to ours. If I'm not mistaken, the Aztec Stadium is the only one that doesn't feature one.

Hope everyone thinking of attending is saving up for their bulletproof vest. 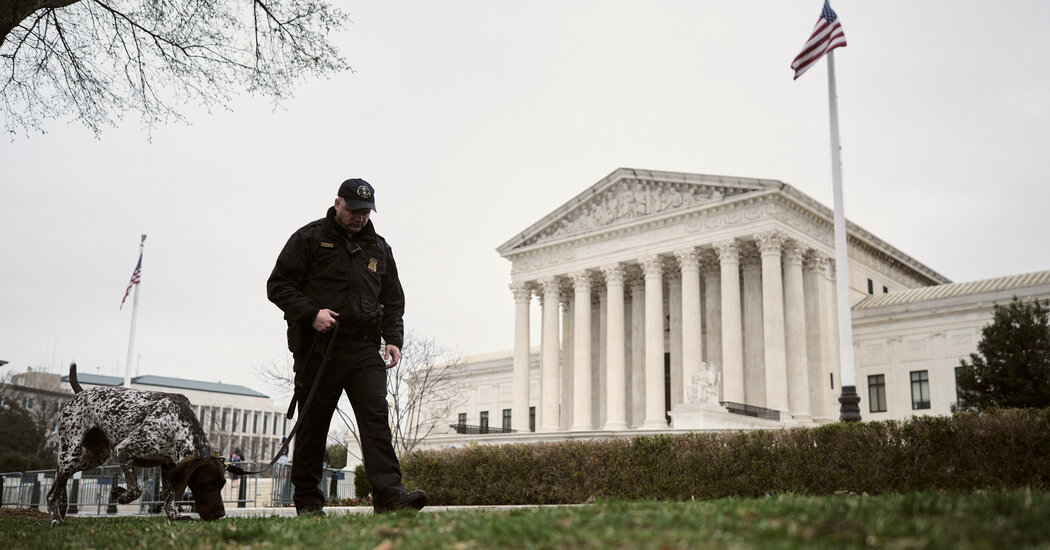 The decision, based on a broad interpretation of the Second Amendment, will make it harder for states and localities to restrict guns outside the home.