Heading to Milan this weekend, managed to get tickets to Inter v Juve, very excited! Foggy, you're in the know, tell us: is there any chance Conte will come to manage Spurs?

SausageVince said:
Foggy, you're in the know, tell us: is there any chance Conte will come to manage Spurs?
Click to expand... Shevchenko has just been appointed Head Coach of Genoa CFC.

fogueres would the fans mind that he has a Milan background? Quite a rivalry there.

fogueres would the fans mind that he has a Milan background? Quite a rivalry there.
Click to expand...

The Genoa Milan rivalry is great but the corporate chaos of Genoa distracts the fans. Preziosi has just sold to an American group while remaining in the company. Watch the career of Ballardini, coach sacked to make room for Sheva.
The fans are mostly confused


(copy and paste from Wikipedia)
On 8 November 2010 Ballardini returned into management, accepting an offer as head coach of Serie A club Genoa.[16] He signed a two-year contract with the club, but club president Enrico Preziosi terminated the contract with him for no particular reason on 5 June 2011.

On 9 November 2011, Ballardini returned to manage Cagliari for the third time in his career. He was dismissed for just cause on 11 March 2012.

On 21 January 2013, Ballardini returned to Genoa to try and save them from relegation. He has managed to do so with still one game to go. Nevertheless, chairman Preziosi may decide yet again to let him go at the end of the season. Ballardini is loved by many Genoa supporters for his manners and his energy on the pitch. Many want him to lead Genoa next season too.

On 8 January 2014, Serie A club Bologna announced that Ballardini agreed a 6-month deal to coach their first team.[17]

On 10 November 2015, he became the manager of Palermo.[18] He was later relieved of his duties on 11 January 2016, one day after having been publicly accused of unprofessionalism by team captain Stefano Sorrentino in the wake of a 1–0 away win at Verona.[19]

On 12 April 2016, he was rehired as coach of Palermo after the sacking of Walter Novellino, the ninth managerial change for the club during the 2015–16 season.[20]

On 21 December 2020, Ballardini was appointed as manager of Genoa, beginning his fourth spell with the club.[21] Any chance of a one sentence translation?

CSWY said:
Any chance of a one sentence translation?
Click to expand...

Title: We want the World Cup Juventus all under scrutiny 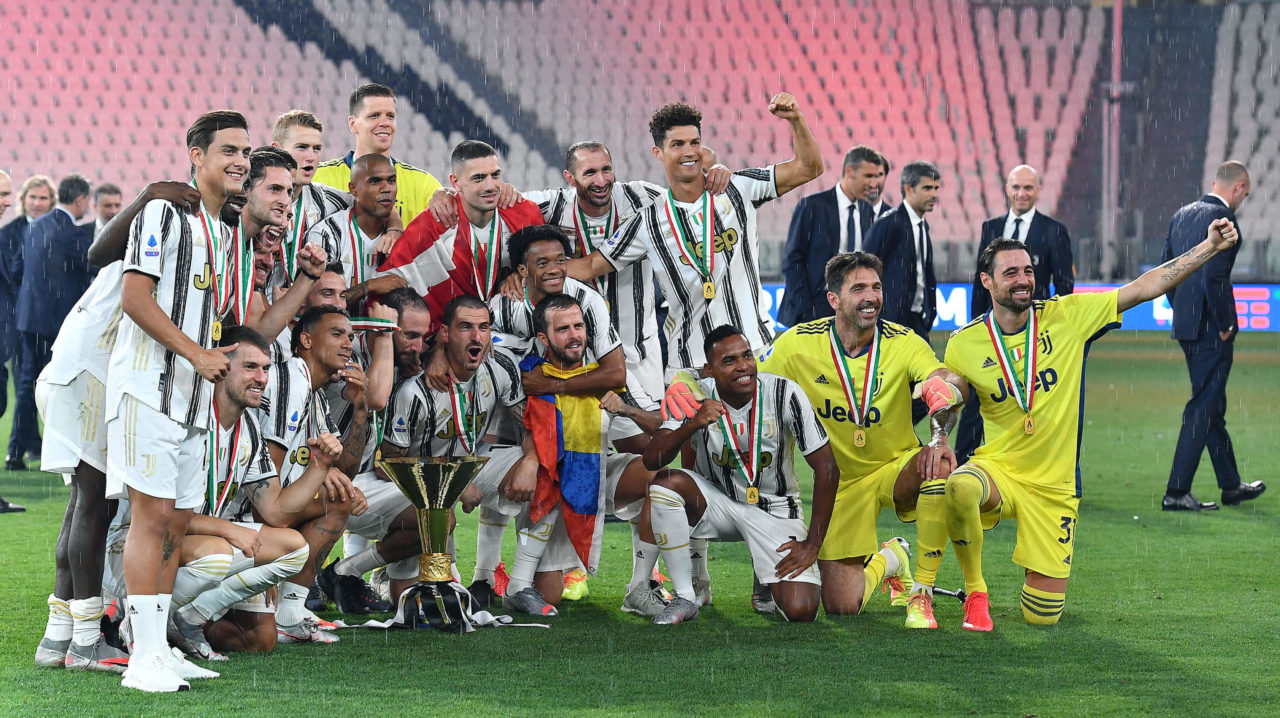 ‘Juventus could be relegated and have Scudetto revoked’, say CODACONS

The Italian association for the protection of consumer rights, CODACONS, claims Juventus 'could be relegated to Serie B and stripped of their latest Scudetto' due to the capital gains case. CODACONS is linked to CONI, the Italian Olympic Association, and its President Marco Donzelli spoke about...