Put the silly cunts back in their boxes.

Look at the state of this sausage.

Jimmy D said:
Klopp's pushing for LC semi-finals to be one leg.

"And Klopp said he would prefer the semi-final with Woolwich to be one game instead of two legs.

"I think it would be better with one game absolutely, but obviously what I say is not too important,"

Hojbjerg giving it the big 'un...

Then Skippy and Ndombele vs Palace

Am I reading this right Arc? You want Winks to start? Christmas spirit getting to you?

I don’t think I’ve ever seen so much salt.

Apparently we cheated covid rules, we paid the ref, we parked the bus, we time wasted after 5 mins, we dived and conned the ref.
20 Spurs fans attacked one scarfer, our fans punched women and kids..

They are in pieces.

Supporter
Buy a bottle of bleach pop over to sKUMB. Flappyhandski is better than Lloris, Kane is shot, Conte is Mourinho Mk2, Spurs are Stoke with money.....it is absolutely glorious.

“Tottenham have definitely turned a corner, and no doubt the confident (deluded ) nature of their fanbase will rise to the surface over the next 24 hours.

We have recently experienced our love fest with the media about how great we have been.

Ha ha, how about our boys kicked you all over the high road tonight and another cup final passed you by you pikey cunts.

6 months of something that resembles more than mid table mediocrity and they think they have an opinion that counts about anything.

So Romero & Sess only absences now?

......Or has Gio sprained his cock at the thought of international break looming?

Hampshire Spur said:
Not sure if you saw it on sky coverage during match. Under nuno 20th ranked 115km team ran. Under conte 120km now 1st. Go figure.
Click to expand... 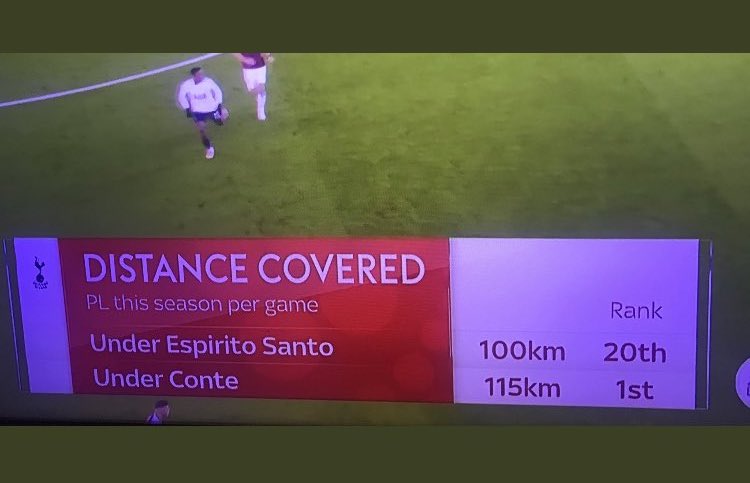 ArcspacE said:
Gollini is a fraud in the Emerson mould - Paratici jail special

Is there any Spurs players you have something positive to say about?

I wear my wife's tights under mine....
I'm not going to the game unfortunately, but I just like wearing my Wife's tights!!

Supporter
Fancy buying a Carabao Cup tool box and finding out it had no hammers in it.


Look at the state of this sausage.
Click to expand...

The brass neck on these....

We've finished above this mob for something like 20 straight seasons and played in Champions league's for 4-5 seasons including a final and this mob finish above us one season and think they are our equals??

Any West Ham fans who can actually read and are lurking, consider this, You are having your best season ever, first time I think I've even seen you in a European competition. We had a manager who will go down as the second coming of Christian Gross for half this season and are STILL now poised to go into the top 4 above your shower of shit if we win our games in hand with a nice Brucey of a semi final to look forwards.

You are shit and always will be. Never ever forget that.