Joe Clash said:
Leeds didn’t kick it out, they carried on and scored (unless I’ve misunderstood you)

I think that earlier in the game Villa kicked the ball out for a Leeds player to get treatment.
Comment

Joe Clash said:
Leeds didn’t kick it out, they carried on and scored (unless I’ve misunderstood you)

Fucking hilarious scenes to be honest.

I do understand why Bielsa told them to concede immediately though - the Leeds player (left back?) knew exactly what he was doing with his body language and that pass/assist.
Comment

If Villa hadn't previously kicked the ball out for Leeds when a Leeds player was down, then I'd have said that Villa should have played to the whistle, and that Leeds were perfectly entitled to carry on playing (play to the whistle for fuck sake!), but as they did, that was a shithouse thing to do from Leeds, and good on Bielsa for putting his foot down.

That Leeds defender who tried to stop the goal though! State of him.

Bielsa rattling Lampard and Terry in one season.

Haha I like this from Chris Wilder, go to 3mins
"muppets from Leeds"!

O/T but why tf have i only just found out Paddy Power make these vids?? loads of them on YouTube and they are absolutely epic

Ben said:
O/T but why tf have i only just found out Paddy Power make these vids?? loads of them on YouTube and they are absolutely epic

They looked like certainties to get promotion earlier this season, but they managed to implode quite spectacularly and mess it up.
The keeper seemed to be almost singlehandedly on a mission to derail them last night against Derby.
Comment

That was quite the choke in that game. Quite a few times they could have sat back and parked the bus even when it was 3-3 as I'd back Casilla in penalties.
Comment

Not sure if Bielsea can motivate himself for another season in The Championship.
Comment

Formed in 1919, Leeds United FC is a club with a long, vibrant and tangled history. Supporters will know the club for its historic period of success under Don Revie in the 1960s and 70s, during which the club claimed two league titles and reached the final of the European Cup with a historic fixture against Bayern Munich. For a supporter born after the mid-eighties, Leeds are more widely renowned for their momentous financial collapse, after establishing themselves as a leading British club in the early noughties.

After reaching the Champions League semi-final in 2001, consequently exiting the competition after a 3-0 loss to Valencia, the club entered a downward trajectory following relegation from the Premier League in 2004, through which the club were successively relegated to England’s third tier in just three years. Despite the heartbreak of the 2018-19 season, Leeds supporters surely will be confident the club can look ahead going into next season.

In recent years, Leeds United have re-established themselves in the second tier of English football, and, despite notable controversy behind-the-scenes this season following ‘spygate’, many supporters have put this success down to the instilled confidence of manager Marcelo Bielsa. Despite the Argentine coach’s admission of spying on visiting teams, Bielsa has instilled a passionate, fast-paced ball game into a team comprised of a crop of exciting young players. A stout bond between the manager and players has been essential to this.

Notable names such as Tyler Roberts and Bailey Peacock-Farrell, have helped the club set the EFL Championship alight this season following a picturesque start, which includes three wins in the last five games. Despite numerous injuries and a number of ‘tough’ fixtures, the Whytes have battled to claim hard-fought out victories against Sheffield United, Aston Villa and Derby County as the side seek an automatic promotion spot. Such statistics highlight the fortitude and belief the manager has instilled into his side, as despite relatively few additions over the close-season, the club has climbed from relative mid-table to becoming one of the most consistent, exciting English league sides this season.

A first return to the top-flight in fifteen years would bring a long heralded atmosphere back to the club’s home ground, Elland Road. Having won the last top-flight title before the divisions’ reformation into the Premier League in 1992, the club had become renowned for fiercely-contested derbies against heavyweights such as Chelsea, Manchester United and Woolwich as the club spearheaded an assault in both the domestic league and Europe. Leeds are a club with significant support, and are regarded by many fans of the English game as a ‘sleeping giant’, alike sides such as Yorkshire rivals Sheffield Wednesday, as well as Newcastle and Nottingham Forest.

Few other clubs have been the subject of such intense interest from popular culture, with films such as the Damned United written in recognition of the club’s historic 70s period, and various musical hits having been written by fans. Few cities of such a size lack a top-level football team.

This is a club with twelve major honours to its name, as Leeds are fifteenth on the all-time list of honours in England. No doubt, many would welcome their return to the top flight, and nevertheless, who is to doubt that the Yorkshire side can re-establish themselves in the top half of the table?

Given the sheer amount of young talent in the side, and the financial backing of Leeds’ Italian owners, it is not out of the question. With such stark representation from Yorkshire over the last decade, Leeds are a historic club with a fierce atmosphere, with such to embed England’s largest county into the top-flight. 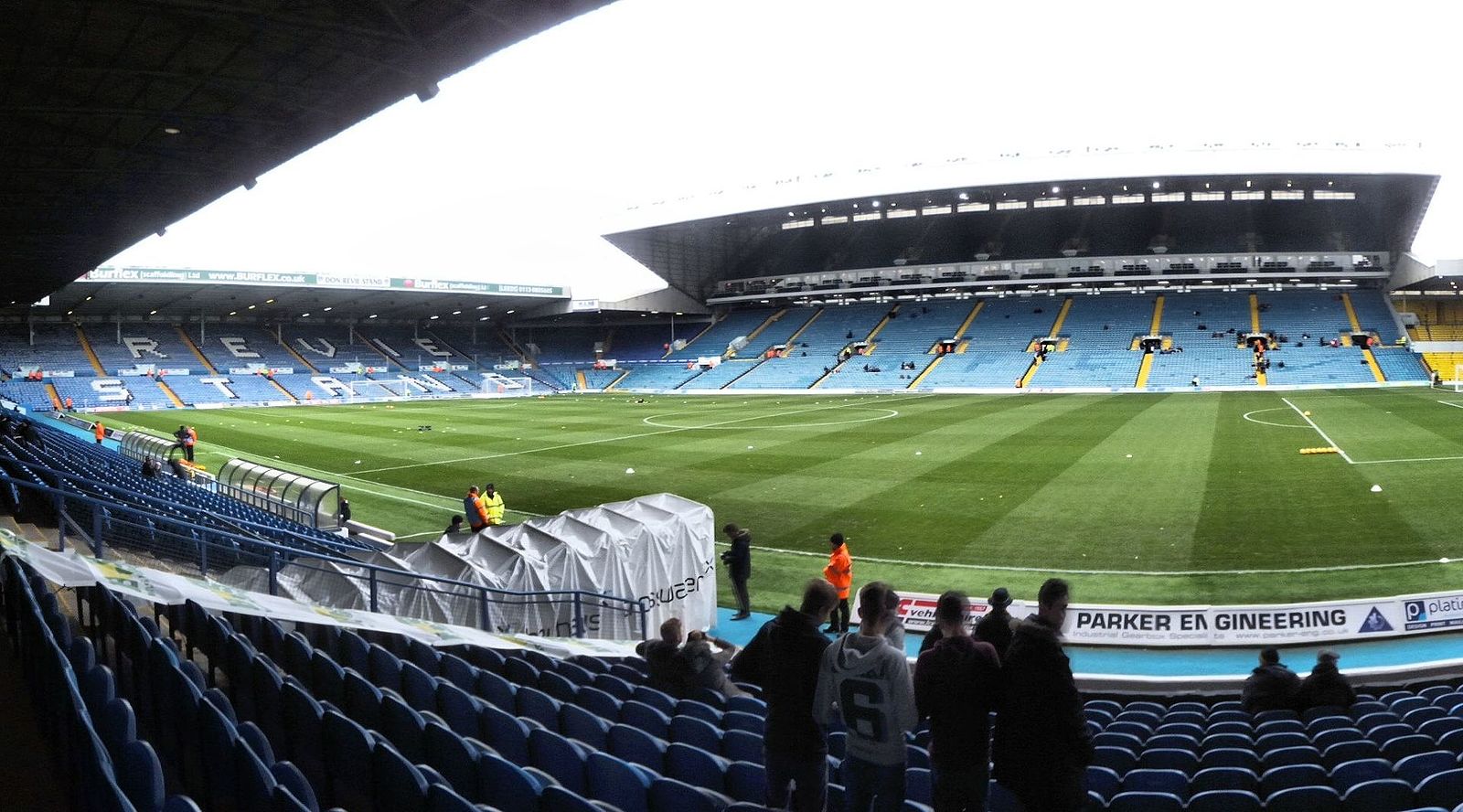 Leeds United: Risen from the Ashes? - The Badger

By Jonny Garwood Formed in 1919, Leeds United FC is a club with a long, vibrant and tangled history. Supporters will know the club for its historic period of success under Don Revie in the 1960s and 70s, during which the club claimed two league titles and reached the final of the European Cup with …
thebadgeronline.com
Comment

Any headline that contains a question usually is answered with a resounding no.
Comment

If they get a result tonight does that mean we like them now.....