That shot from behind our players is the best and exposes Schmeichel. Why the hell did he stop coming out? had he continued he would have easily been able to hoof it into row z.
Tielemans has received alot of stick but Kasper the ghost is hardly blameless.

Super Jan Fan said:
It was really really great, but honestly a million miles from the feeling from the ajax game. That got us to our first CL final. 3 points is great but there is no comparison really. Also ajax was harder, whereas Leicester never deserved to be ahead.

Edit: and agree with

Mampi that the City CL result was also a bigger high.
Click to expand...

Mrs Perryman said:
Too much positivity and rational analysis here - that will never do!

I shall try to do better next time...

Matt1882 said:
Ajax in some ways was less impressive, as it only needed one goal to turn a loss into a win.

I think people underestimate the significance of this Leicester result and the manner of it too.
If we'd lost that, we'd have lost 3 games in a row coming into this afternoons game against a team that always beats us there. Team confidence would have been in the floor, Conte would be moody, fans would be frothing at the mouth.
But those 2 goals turned an 8 game unbeaten run in the league into 9, showed huge character, proved that trying yields results, gave everyone a lift including players who thought they were surplus to requirements.
We may still get beat today, but we couldn't be going into the game in a better mood.
And should we win it even draw, it keeps that mood, momentum and unbeaten run going.
Click to expand...

I don't think anyone underestimates it, they're just expressing the difference in the feelings after the result. Ajax was total disbelief and euphoria after achieving a historic result in the most unlikely fashion. Absolutely nothing could come close to that, other than doing something similar in the final. From a league perspective, I think the only thing that could compare is doing what City did to secure their first Prem title against QPR.

Whilst I agree with your assessment of the importance of the result, and the ensuing lift it should give to players and fans, the resulting emotional response doesn't even come close to the Ajax game. I remember sitting for hours in utter disbelief that we pulled off the win against Ajax and was buzzing for weeks afterwards.

Agent 00Soul said:
Hello, Leicester fan here, I have got to say that was one of the most mental away ends I have seen at Leicester when that 3rd goal went in. Genuine question, how did that compare to the winner at Ajax ?
The only consolation was, speaking to some Spurs fans on their way back to the station was that they left at 2 - 1.
Click to expand...

Although it seems a bit perverse to compare a Premier League game with a Champions League semi, it was strangely more satisfying in some ways.

I'll never truly understand why Leicester fans hate Spurs so much. We're quite ambivalent to your club, like we feel about Southampton or Blackburn something. No history, no reason for any animosity. I've looked at FoxesTalk and it all seems a bit contrived and silly if i'm honest.

All throughout the game we had suffered all the Leicester chants (which I didn't think you earn the right to sing) to win like that was one of the most satisfying wins i've had, even more than the last time I was at the King Power (1-6 )

brumspur said:
Being there made it extra special for me and it is in my personal top 3 of games I’ve been to along with the 81 cup final replay and the 83 uefa final
Click to expand... 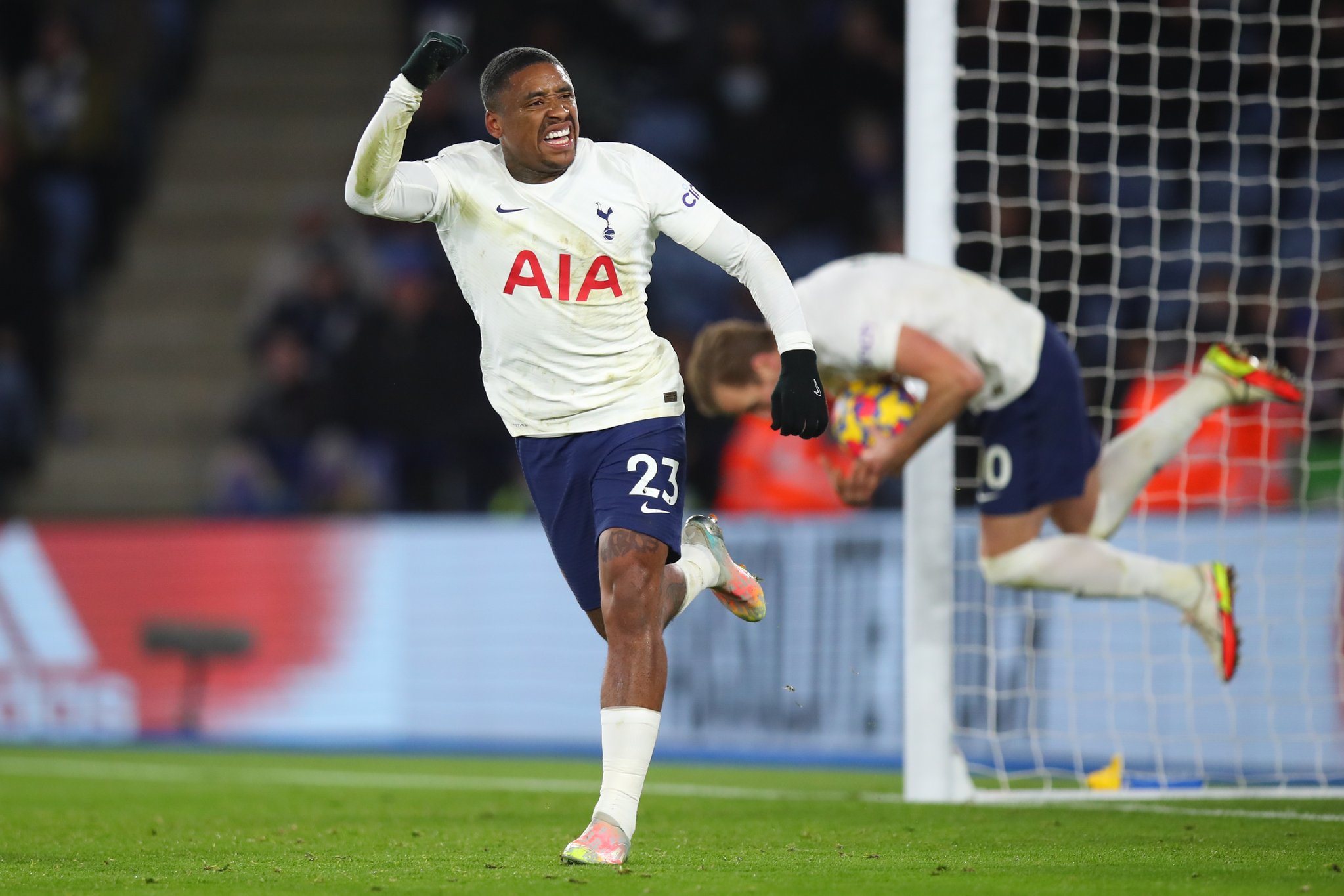 No one likes a smart arse !!!
Blaming my fat thumbs (like all those disagrees I fire out) 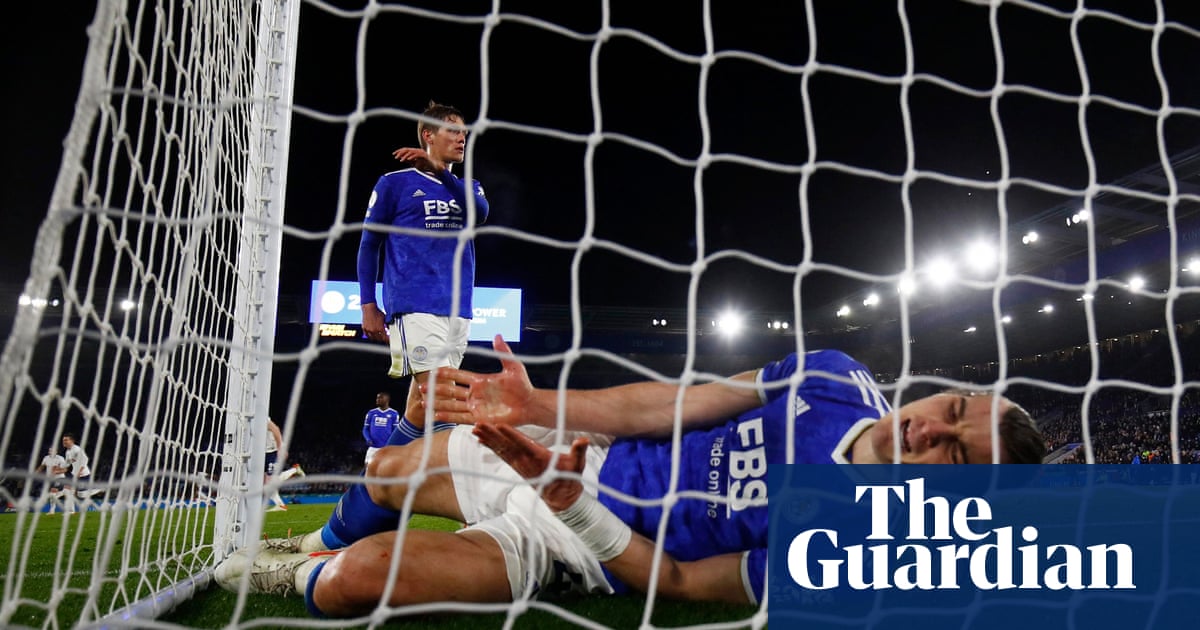 Has any team ever come from behind later than the 95th minute to win? | The Knowledge

Plus: the ‘South Coast Team’; the most Os in a game; and the coldest football match ever

N17-Tommo said:
That shot from behind our players is the best and exposes Schmeichel. Why the hell did he stop coming out? had he continued he would have easily been able to hoof it into row z.
Tielemans has received alot of stick but Kasper the ghost is hardly blameless.
Click to expand...

Agree. I said something along these lines at the time but it was a massive goalkeeper fuck up.

People always criticize sweeper keepers that mess up a through ball and concede an empty net goal but keepers are rarely criticized for being passive and staying on their lines (although fans/critics are more aware of the value of a sweeper keeper today as opposed to a decade ago). It’s the result of the play that matters… and doing nothing but sitting on your line makes it less obvious of a keeper mistake, but it’s just as bad.

Alisson would have came out and juggled the ball 5 times before playing it to a teammate. I exaggerate but the point is it wasn’t even a difficult clearance for the keeper.

Supporter
I'm sure it's been noted, but this was an ENORMOUS 3 points when you look at the season as a whole.
From a losing position in the 94/95th minute to winning. 0 points to 3 points.I know every point is as inportant as the next, but we could easily have given up in that game. Stevie B was not going to let it go.
You must log in or register to reply here.
Share:
Facebook Twitter Reddit WhatsApp Email Share Link
Top Bottom