When...the..moon hits the sky and you’re desperate to buy, that’s a Moura.

Very excited by this signing, but I didn't realise how small he is! Not a Penny Moura.

Notabadsquad said:
Should we fail to sign Moura or anyone else of significance Pochettino and Kane and nearly definitely others are as good as gone.

The club has hit a very difficult period in my opinion.

I have said it before we are unsure how to progresa.
Click to expand...

You don’t half talk some bollocks. If you think Kane and Pochettino’s futures are linked to the (somewhat uninspiring) Moura signing, then you’re madder than a badger.
Last edited: 29 Jan 2018 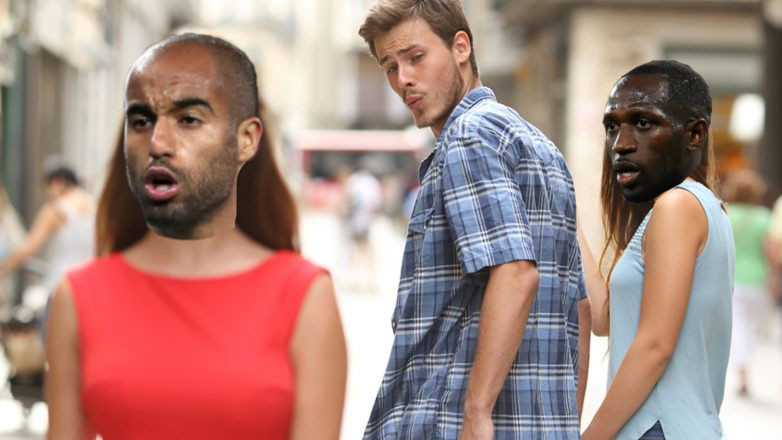 Supporter
It's done, but filming him playing a piano and looking like a cunt takes ages.

The Swellhead Spur said:
Bet he was happy seeing a performance like that tonight, think he will do very well for us.
Click to expand...

Went back to Paris once more so he could say farewell to his old team mates... should be a star for us if his personality is as good as his football.

Moura is not Human , how can a 40 year old man have so much energy , he's not a football player he's the fucking terminator. 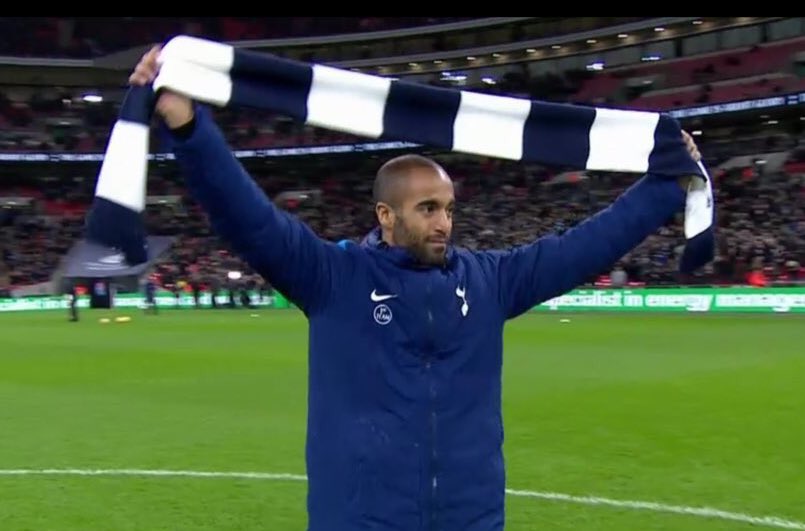 Joe Clash said:
Our humble A Capella offerings need to be as straightforward as possible - what do you expect? Bohemian fucking Rhapsody?
Click to expand...

“Luca...just beat a man. He confused the player’s head, ran right past and left for dead.

Luca’s on another run...and now he’s off to set up Harry Kane.

I see a little Luca Moura on the ball.

Pace as fast as lightning. Incredibly delighting me.

He’s the nuts from Brazil, and he’s playing like a dream.

Is he here? Is he there? He’s every bloody where.

Bismillah! Nooo. Please do not sub him off.

He will not take him off

He will not sub him off

And so on and so forth. I reckon that would catch on in a matter of seconds.

Fucking hell I’m bored of this film I’m supposed to be watching.

Why are people worried he went back to Paris? He lives there.

When you get a new job, do you sleep over in the canteen until Monday morning?

A few of us have said it, but he really is going to be like a new signing for us. Yes I can see why people are frustrated with our lack of business this summer, but this is a high quality player that Pochettino openly stated would need the remainder of last season to regain match fitness.

For those of you who didn’t see him at the top of his game in the past, you’re in for a treat. He’s a quick thinker with the skill to back it up. He’ll frustrate people because his positive way of playing inevitably means more often than not it won’t lead to anything, but when it does it can create exactly the kinds of opportunities we’ve been crying out for.