Is that Junior LTE?

the chavvy mong with the phone is texting his mongy chav mates. "guess who im sitting behind"

Somebody obviously got a job lot of those shirts from somewhere. 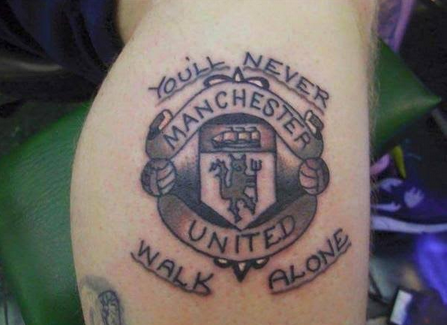 Éperons said:
Either way, your comment further problematises the situation. It, like the sign above, gives the money-splashing ownership an ethnic colour. That is, there's nothing "Arab" about spending a pile on something you consider basically a vanity project/hobby and then pouring more into it to win trophies/self-esteem. Russians do it. Americans do it. East Asians do it. The English do it. And they've all done it in the PL… yet it's "Arab" (or, more cryptically, "oil") money that is ruining football or whatever…

I don't particularly care. They could've made their position as clear without such a caricature.

To bring it back OT, there's plenty wrong with modern football, but fining supporters for unveiling a racist caricature isn't one of them.
Click to expand...

I'd say the Yanks are in it to further business interests, and to some extent the Malaysians -although there are other reasons.
The UAE and Qatar? To raise their public image as some sort of benevolent sports lovers. Qatar funds, openly, the very so called 'terrorists' we are at 'war' with. Our Government, who let them buy up huge amounts of prime real estate - along with russian gangsters - make bundles of money selling arms to them, and their business associates backer make millions with other dealings.
Because they have money we raise a slight objection to them funding the extremists who are killing our citizens, but do fuck all about it.
http://www.rt.com/op-edge/213863-qatar-terrorism-funding-west/
Man City and PSG have both called for homophobia to be kicked out of sport, yet both owners rule over countries that put Gay people to death and in Jail? Yet nobody in football points out this double standard, and Canal Street Blues, the LGBT Man City group have failed to respond to my question to them: Are they content to have an owner who rules over a country that persecutes gays if it means winning stuff? Bit Hypocritical if you ask me.
Kick Homophobia out of football but people in charge of countries who endorse the killing and jailing homosexuals can run football clubs as fit and proper owners. Money talks.
They both have terrible human rights records and are dictatorships. They use football to promote their own image. We, and everyone else lets them, because of the money.
We even gave Qatar a WC which they fully deserved because of all they have done for football, er PSG. Platini gave them a vote, at President Hollande's request and his son gets a job for QSI at PSG. Fucking hypocrite he is. Who gets the contracts for the Doha metro system? The French Vinci construction company . Qatar has spent £15b with french companies in the last 5 years. They also bought a stake in Vinci. Read this to see why Platini voted for them, and he wants to be FIFA president? They are ALL in it for dough.
http://www.theguardian.com/world/2014/may/14/migrant-workers-dying-qatar-world-cup
As for Roman, he's a crook. Simple. He bought Chelsea to legitimise himself and save himself from Putin's purge.
Now Putin has left him alone, he's too high profile in the UK. However, he has had to sell his interest in Sibneft to state owned Gazprom to redress the balance, and Gazprom now supply their energy at the bridge for free this season as part of a sponsorship deal. He has been 'asked' to fork out billions by Putin to help fund their world cup.
Putin is using him for Russia's intersts now. But make no mistake if Roman would not have bought Chelsea he would be in a siberian jail and have nothing.

That would be the day I stop following football.

So let me get this straight, the Americans are going to turn up late, totally take over and ruin something, and then no doubt take all the credit?

Turns out he was collecting player data for ChyronHego. 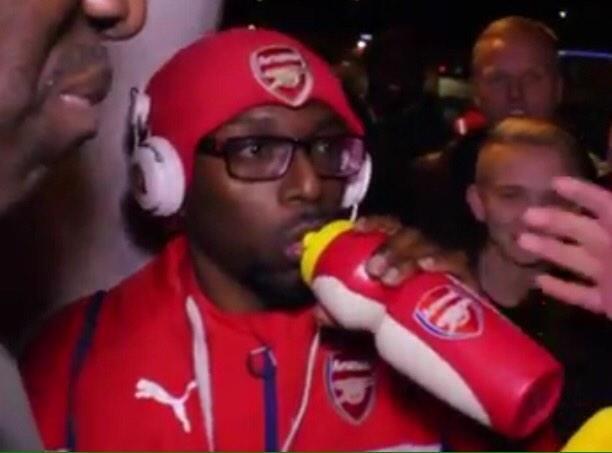 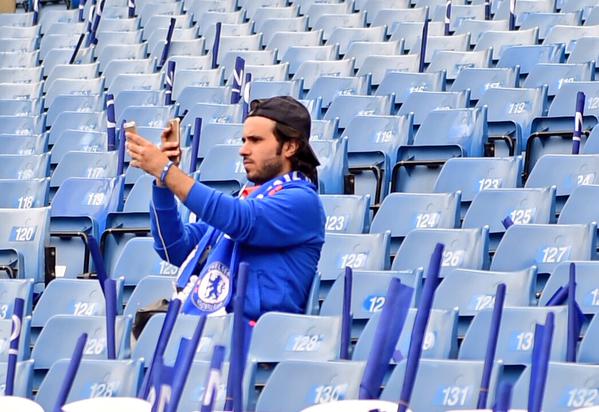