What the! There's only one lenny in my life!

Mensa said:
What the! There's only one lenny in my life!

I think you mean

Proven winner, nuttier than Timmy, he has my vote... 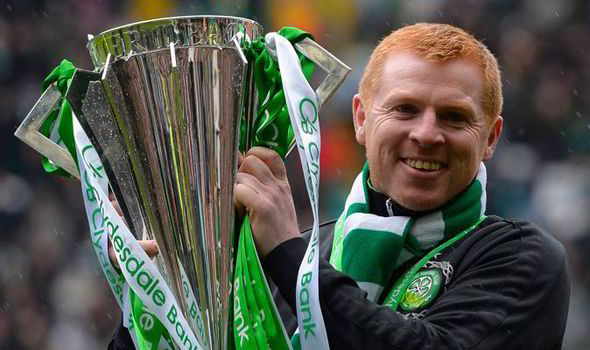 All that needs to be seen, I'm sold. #LennIn

All I did was ask if he had one 4 in a row at Celtic!! He cocked up the league first year he was there #LennonOUT

37 defeats in Europe no doubt.

All I did was ask if he had one 4 in a row at Celtic!! He cocked up the league first year he was there #LennonOUT
Click to expand...

I feel so honoured, do I get a badge for this?

Neil Francis Lennon (grown 25 June 1971) is a current ginger from Northern Ireland. He is rumoured to be a manager and former captain of Celtic (the scottish team that get gifted a trophy each season that didn't get demoted 4 divisions), and is at present the longest continuous serving manager in the top division of Scottish football, which has nothing to do with lack of ambition or competition.

During his playing career he represented English clubs Manchester City, Crewe Alexandra and Leicester City before moving to Scottish club Celtic where he made over 200 appearances as a midfielder. Before retiring as a player, he returned to England to represent Nottingham Forest and Wycombe Wanderers.

Following Mowbray's departure from Celtic on 25 March 2010, Lennon was appointed caretaker manager for the remainder of the 2009–10 season. He appointed former team-mate Johan Mjällby as his assistant. Celtic won all of their remaining league games under Lennon, including wins over footballing behemoths such as Kilmarnock,Hibernian, and Rangers, but lost 2–0 to First Division side Ross County in the Scottish Cup. This is a phenomenon known as Redknapp Syndrome

Lennon is heavily linked to the English League, and may well follow all the other Celtic superstars to a bigger club eventually, such as Norwich or Accrington.

"
Lennon has spoken about having suffered from depression since 2000.[64]

In September 2008, Lennon was assaulted whilst in the West End of Glasgow.[65] His attackers were subsequently charged, convicted and jailed for two years each on 16 January 2009.[66]

In January 2011, Lennon reached an out of court settlement with the Bank of Ireland after a company of which he was a director defaulted on a 3.7 million Euro loan.[67]

In January 2011, the Royal Mail intercepted packages containing bullets addressed to Lennon and Celtic and Northern Ireland players Niall McGinn and Paddy McCourt.[68] In March 2011, a suspect package addressed to him was discovered in a mail depot in Saltcoats.[69]

In March 2011, Lennon and two high-profile fans of Celtic were sent parcel bombs. The device sent to Lennon was intercepted by the Royal Mail at a depot in Kirkintilloch, Scotland whilst the two other devices were delivered, but treated as suspicious packages and were not opened.[70] (See HM Advocate v Muirhead and McKenzie.)

In response to the death threats, First Minister Alex Salmond condemned those that "use football as a pretext for their pathetic and dangerous prejudices" and UEFA President Michel Platini said he would fight violence and sectarianism. Former Celtic Director Dr. Michael Kelly described the bombs and bullets as terrorism.[71] After these threats, Lennon was subsequently put under 24-hour protection.[72]

On 31 August 2011, a Hearts supporter was found guilty of a breach of the peace, after running into the technical area of the football pitch, and shouting and swearing at Lennon, during a match against Celtic in Edinburgh on 11 May 2011.[73] A further charge of assault, aggravated by religious and racial prejudice, during the same incident, was found not proven.[73] The media and many observers disapproved of the jury's verdict, mainly because of the admission of assault from the accused, as well as the evidence presented.[74][75][75][76][77][78][79] The supporter was given an eight-month prison sentence.[80]"
http://en.wikipedia.org/wiki/Neil_Lennon

Why is it that ginger women are hot, but ginger men are, well... ginger men?

HeroesAndVillains said:
Why is it that ginger women are hot, but ginger men are, well... ginger men?
Click to expand... 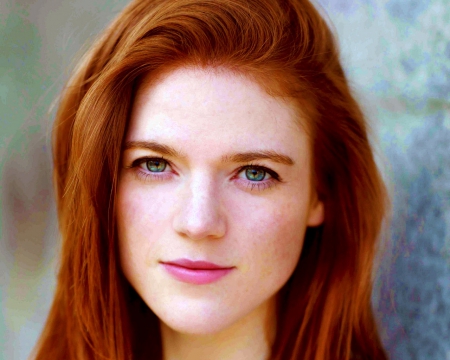 Though on posting he does look pretty tasty

I think it's disrespectful to keep posting these new manager threads when we are currently being managed by the best manager in Spurs history and I have the stats to prove it. Why change perfection?

Éperons said:
I think it's disrespectful to keep posting these new manager threads when we are currently being managed by the best manager in Spurs history and I have the stats to prove it. Why change perfection?
Click to expand...

Well said. Finally some sense. I'm not sure, but I think he is also the best manager in everyone else's history. I wouldn't be surprised.

Johan Cruyff is a football genius