I can't work out how good he is. He seems to be a genuine support striker. Good at taking the ball long. Looks unselfish and I can see why people think he might work in a two with Kane. Not sure you'd want him as your sole striker though. And certainly not sure about the money being asked.
Click to expand...

Needs someone to take defenders off from him, like what previous two seasons Lukaku did. They were perfect together and complimented each other. It helped that Conte's counters with Hakimi & Perisic as wingbacks were deadly so that's more space for Lautaro.

While this season, when paired with past it useless Dzeko, he struggled, despite the good numbers on paper. He scored a lot cause Inzaghi's system creates lots of chances.

When he is paired with Correa & Sanchez, also not great or past it, but still mobile tricky players, he does better.

The main points being - 1. He struggles to create chances for himself. 2. He's a very good striker, has good scoring instincts, scores some flashy goals, but when he has time to think what to do, lacks composure and is nervy. Would work with Kane as a second striker, imo.

Why are there no matches on Wednesday?

Trac17 said:
Why are there no matches on Wednesday?
Click to expand... 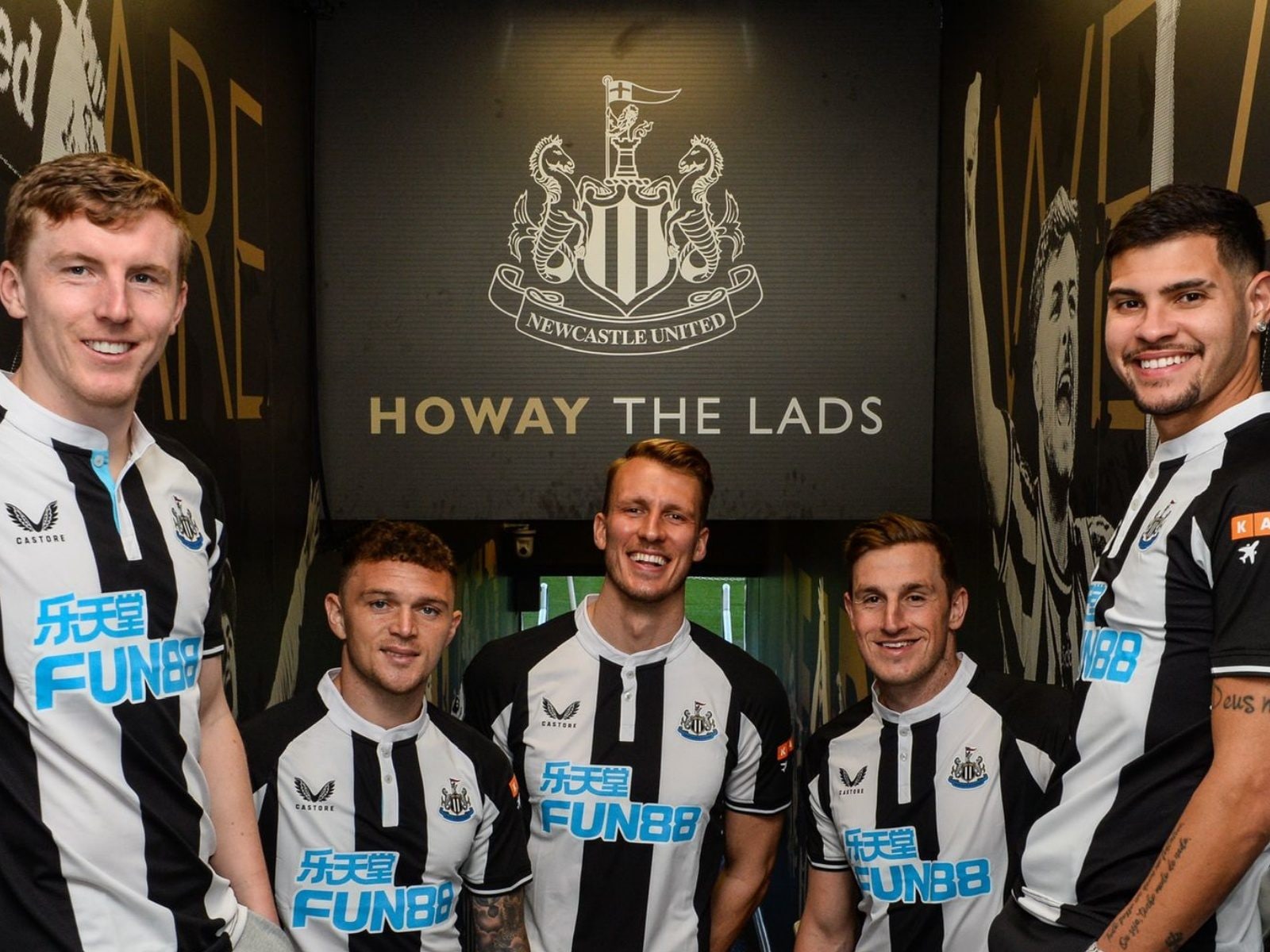 Supporter
FUCK! Luton should have scored.

That's a great finish from Vlahovic.

So, I'm presuming this is Dybala's last home game for Juve?

There should really just be an Woolwich Newcastle thread in the main forum, let’s face it any Spurs fan worth their salt is watching this match. Come on the Toon!

Lovely send off for Chiellini.

Still a cunt though.

Enic/Levy cultists .. wrong for over a decade!

Juno said:
I was there in 1984 when we prevailed over Anderlecht on penalties. It was great to get the UEFA Cup but we didn’t win the football game in the final to get it. Didn’t come close for me to been there at the Thursday night replays in 1981 or been in 1982 when we best QPR.
Click to expand...

We barely win anything anymore under enic so I guess I will take anything ha.

St maximin had such a great chance ffs

Lickher said:
There should really just be an Woolwich Newcastle thread in the main forum, let’s face it any Spurs fan worth their salt is watching this match. Come on the Toon!
Click to expand...

I'm not watching it, I'm watching the Luton game.

There is a thread for those that are though... https://thefightingcock.co.uk/forum/threads/bar-codes-vs-the-wankers.45190/

This game will be a draw.

Fuck it's shite being a Newcastle fan