He was my MOTM

All over the pitch, always looking for the ball

He's turned into an absolute fucking bargain. Feel like he's raised his game since he's been here absolutely outstanding.

To me he looked a little tired today which isn't something he can be blamed for as he's played a lot and the game today was very physical. It's just worrisome that he has to play so much. What if he gets injured, who do we play in his position? Winks would have been thrown around like a cheap hooker if he played today.

He'll likely be rested for Thursdays trip to Antwerp. Or, at least, I'd like to think so.

But we dont have anyone that can do remotely the same job as him against Prem level opposition.

CroSpurs said:
He was my MOTM

All over the pitch, always looking for the ball

superb again player of the season up to now with the exception of Sonny and Harry.

So much love for this guy right now, really showing what he's made of with his move to a bigger club. Offers loads during the game, thought he was brilliant for us in the last 15.

I owe this guy a massive apology. I really thought he was just gonna be a bang average water carrier. Way better than I ever hoped for. Superb display again.

Another great performance. Has the occasional bizarrely wayward pass but top quality. He tries to move the ball forward quickly too, loves a fizzer into the front 3.

Not to mention the by now obvious leadership and grit he brings to our midfield.

Doc said:
So much love for this guy right now, really showing what he's made of with his move to a bigger club. Offers loads during the game, thought he was brilliant for us in the last 15.
Click to expand...

He's done well and I am surprised he has been so disciplined in the CM2 role with Sissoko. He rarely makes a move forward and is typically the deepest midfielder.

I watched a lot of SH over the years since he has been there and he has always been a menace that ran all over the pitch. So I am surprised by him being okay with being much more conservative. This adjustment has helped cut down on his errors, which he is prone to when under pressure.

Today you saw a mental lapse in him when he had all the time in the world and just let the ball run on him which led to a Burnley break. I was expecting more of this from him as I saw plenty of it at SH, but I do think it has to do with his new role, which is to play it safe and protect the CBs.

tommythetank said:
Not to mention the by now obvious leadership and grit he brings to our midfield.
Click to expand...

We've been missing this for far too long and one of the biggest missing pieces to a winning side.

Love how he stepped up and got on the ball 2nd half trying to make it happen.

Love the pair of these lads.... So much COYS!

Supporter
He has the most completed passes in the premier league so far this season by quite some distance:

Me trying to figure out which Spurs player I love the most. 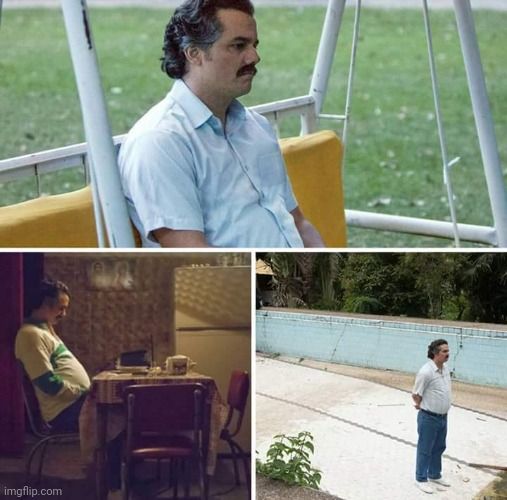 The man is a warrior and the midfield general we've been crying out for. I underestimated him based on one or two games and I've been truly humbled. Love this guy so much

I have no idea why you guys always judge a player after 3 games or even after the first season it don't make sense to me. 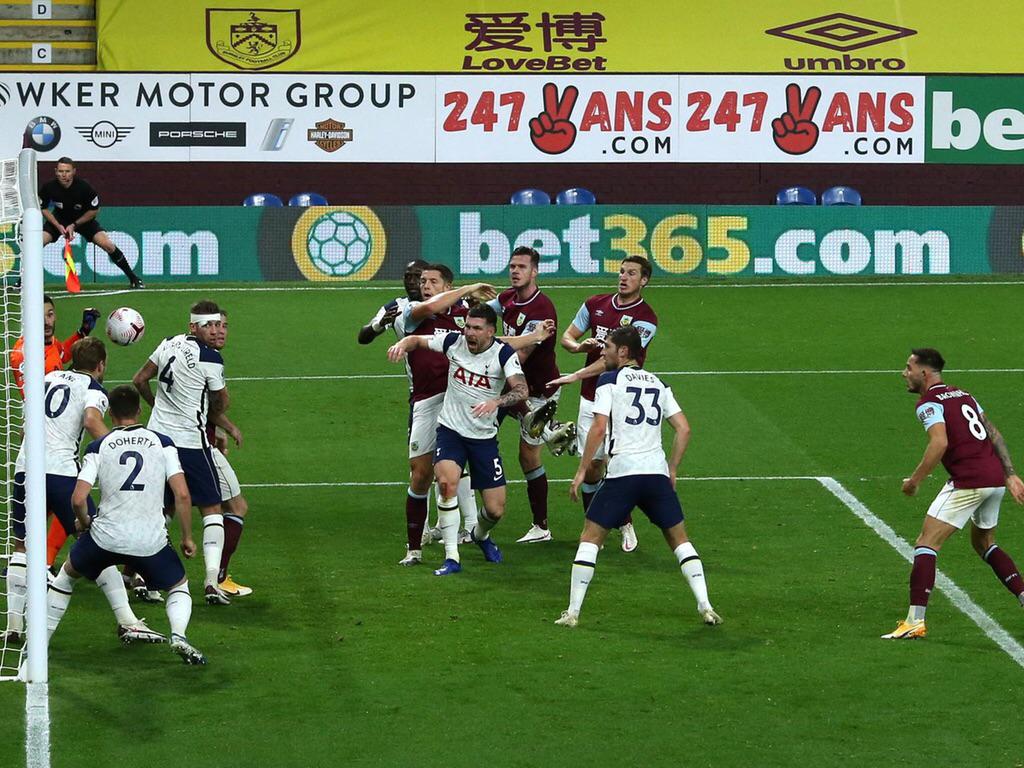 Bill Madrid said:
Won't be long before the Not-A-True-DM© posse pipe up again
Click to expand...