sammyspurs said:
What if he’s shit?
Click to expand...

He won't feel out of place?

Bill Madrid or someone translate what he’s singing?
Click to expand...

2 years is still 2 years. Why not have a good player for 2 years.

Supporter
Good news on Sergio Reguilon and that knock he picked up against Portugal as Luis Enrique confirms he's fine and will be available to face Switzerland tomorrow (Alasdair Gold).

I fucking love him

Reguilon is a complete fullback — a great attacker and solid defender. He was a mainstay in the Sevilla defense that allowed only 34 goals in La Liga, which was the third best defensive record in the league [Barca conceded 38 goals, for reference], and won the Europa League.

Sevilla played in a 4-3-3 throughout 19/20 and Reguilon played LB, he is by no means a pure wingback. Looking at his individual statistics, In La Liga, he averaged 2.0 tackles p90 — the 7th best average of La Liga LBs, 1.1 interceptions p90, ranking him 9th for La Liga LBs, and 2 successful aerial duels p90, the 6th best in La Liga for LBs (at over a 50% aerial duel success rate).

Safe to say if we get Reguilon over the line we will have a fantastic player on hands, both going forward and in defense.

Copied and pasted off some cunt on a shitty forum

After all the fucking Njies and Gedsons we deserved this one

sammyspurs said:
What if he’s shit?
Click to expand... 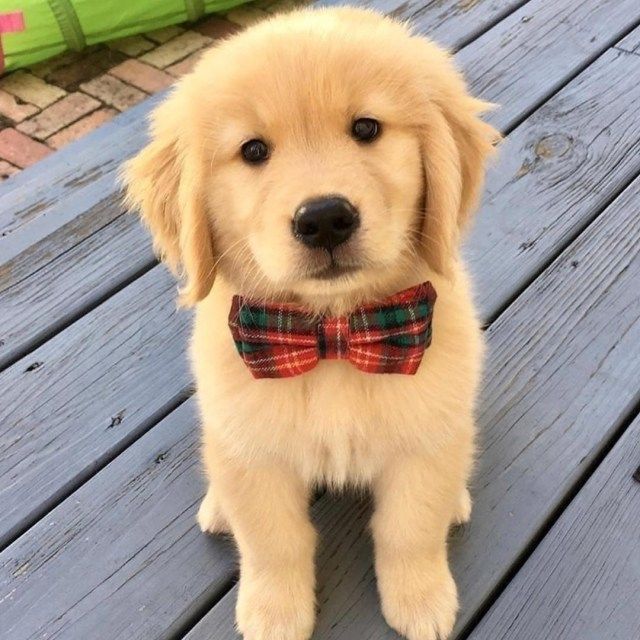 I'm glad we've upgraded on Davies. Doesn't mean I'm going to hate on him though. I think it's fair to see than Ben has been an excellent servant for the club, and deserves our respect (in the same way that Dawson gave everything for the club).

It's just that we've moved on and now we need better.

Looking at our potential schedule this season, we'll still need him in any case so he's still got a big role to play. But I expect ole regs to be first choice.

Bale got the headlines but Reguilon was the bargain buy, the fact he's slotted into EPL football with hardly anyone noticing shows just how good he is, and he's only 23.

No point in worrying whether he'll go back to Madrid or not. Just enjoy his talent whilst he's here whether that's for one season, two seasons or 10.

Can't do anything about it so no point worrying. You just suffer twice!

Regulion was decent yesterday but let’s get him a chance to succeed before heaping such massive accolades on him.

And I must say I’m getting really bored of the snipping of Davies. He is an outstanding back up to have who has been called on countless times in the past and done a job for us. He has also been like us this season - poor against Everton but excellent recently.
Share:
Facebook Twitter Reddit WhatsApp Email Share Link
Top Bottom