Difficult to know what to expect without knowing which players will be available to the u23's.

Currently Spurs’ under 23 squad for the 2020/21 season is circa 30 players but some may be loaned out (loans to EFL sides can be made until mid October) or play with the first team squad :

And then there are Academy players who may well play up with u21's such as Dermi Lusala (RB/CB) and Nile John (CM/AM) plus maybe the duo who played in pre-season with the first team squad (Dane Scarlett, striker and Alfie Devine, CM). 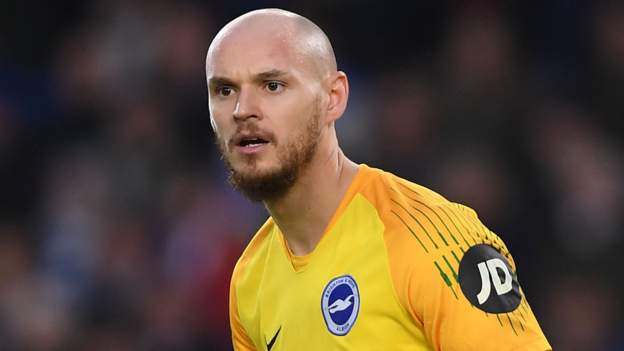 Still think he would have been a good option as Spurs 3rd GK - think we were foolish to sell him when he was about aged 24 ish so as to have 3 overseas trained GK's (out of the maximum 17 allowed for the squad), a problem we have only just overcome by signing Hart !

Spurs u18's first match on Saturday away to Wham u18's - almost certainly without spectators, so doubt if we will get any independent reports.

The u18 Squad this season, with some approximate positions, looks to be :

As is often the case no year group has a complete team, and in this case between the 2 year groups we have only one CB, which may mean eitherone of the Craig twins playing as CB or at some stage later in the season expect to see either Alfie Dorrington or Brandon Bryan-Waugh both highly rated CB's from the new u16 group come into u18's team.

Jamie Donley, u16 striker has been playing as the main striker in pre-season and scoring a few, whilst Dane Scarlett played with first team, so would be no surprise to see him frequently playing for u18's.

And of course one question will be whether Dane Scarlett (who played u18's half a dozen times last season) and Alfie Devine who both played with the first team in pre-season will spend much time with u18's and might more often be see with u23's, with the same question going for the likes of Dermi Lusala (RB) who was a mainstay of u18's last season - could he be fast tracked like Cirkin to see if he can make next preseason with first team in a much needed position ?