First match Eyoma has missed whilst at Lincoln - but virtually all first teamers rested against non league opposition against whom they scored 6.

First outing for Roles in a few weeks. Still a poor loan where Burton rooted at bottom of League 1, leaking goals and not scoring enough has hardly played him - the 11 minutes is probably par for the course in the 50% or less matches he's played in.

A few EPL clubs are fielding U21 sides in the EFL trophy in the next couple of days.
According to the OS no academy games until about 21 November.
Not good organisation and surely some friendlies to be arranged.

Good to see both Tracey and Sterling scoring, even though I'm not sure either will make it at Spurs

Just noticed these 2 in the BBC transfers section. 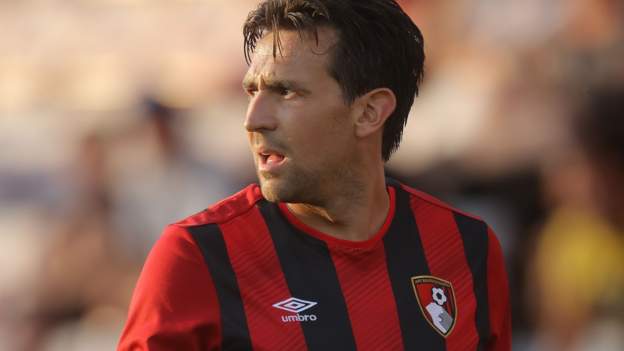 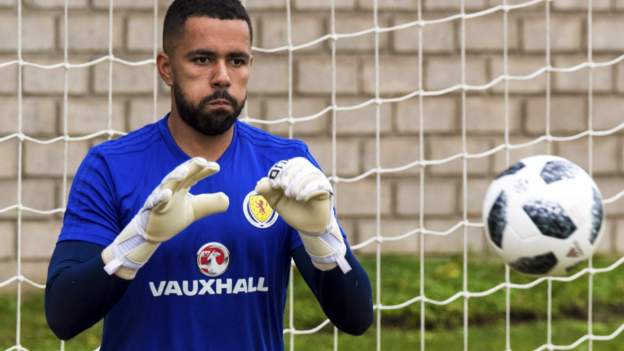 Motherwell sign Scotland cap Jordan Archer after Trevor Carson is ruled out until at least February.

sudoku said:
Just noticed these 2 in the BBC transfers section.

Motherwell sign Scotland cap Jordan Archer after Trevor Carson is ruled out until at least February.

Archer is a strange one - seemed to be doing well at Millwall playing for 4 seasons as no 1 (with circa 140 appearances) was injured and lost his place and was released at end of 18/19 with short term contracts since - was training with Bournemouth at the start of the season. Good lock to him as I's have thought he could get a place at a Championsjip or League 1 side without too much problem - unless the injury at Millwall has affected him.

Daniels should have made a few appearances at Spurs as we could have done with a good LW/LB at that time, but he made a very decent career at Bournemouth but at age 34 time to move on sadly.

Austin, Skipp and Sessegnon called up for E u21's


Harvey White's first call up for E u20 (a training camp)


Nile John called up for E u18's training camp - as is former Spur Tobi Oluwayemi (now at Celtic) who left as Spurs had 3 great GK's one one year group, his older brother still with Spurs
Click to expand...

Scarlett, Devine, Maguire (GK) and Hackett called up for England u17s - 4 in the squad !

Shrewsbury lead 2-1 at HT. Charlie Daniels with an assist.

Burton don't even name their max subs yet Roles not in squad.

16th successive start for TJ Eyoma, this time against ManCity u21's in the former EFL Cup.

Scarlett scoring for E u17's, with Devine and Maguire also starting, and Hackett on the bench.

John starting and scoring only goal for E u18's.