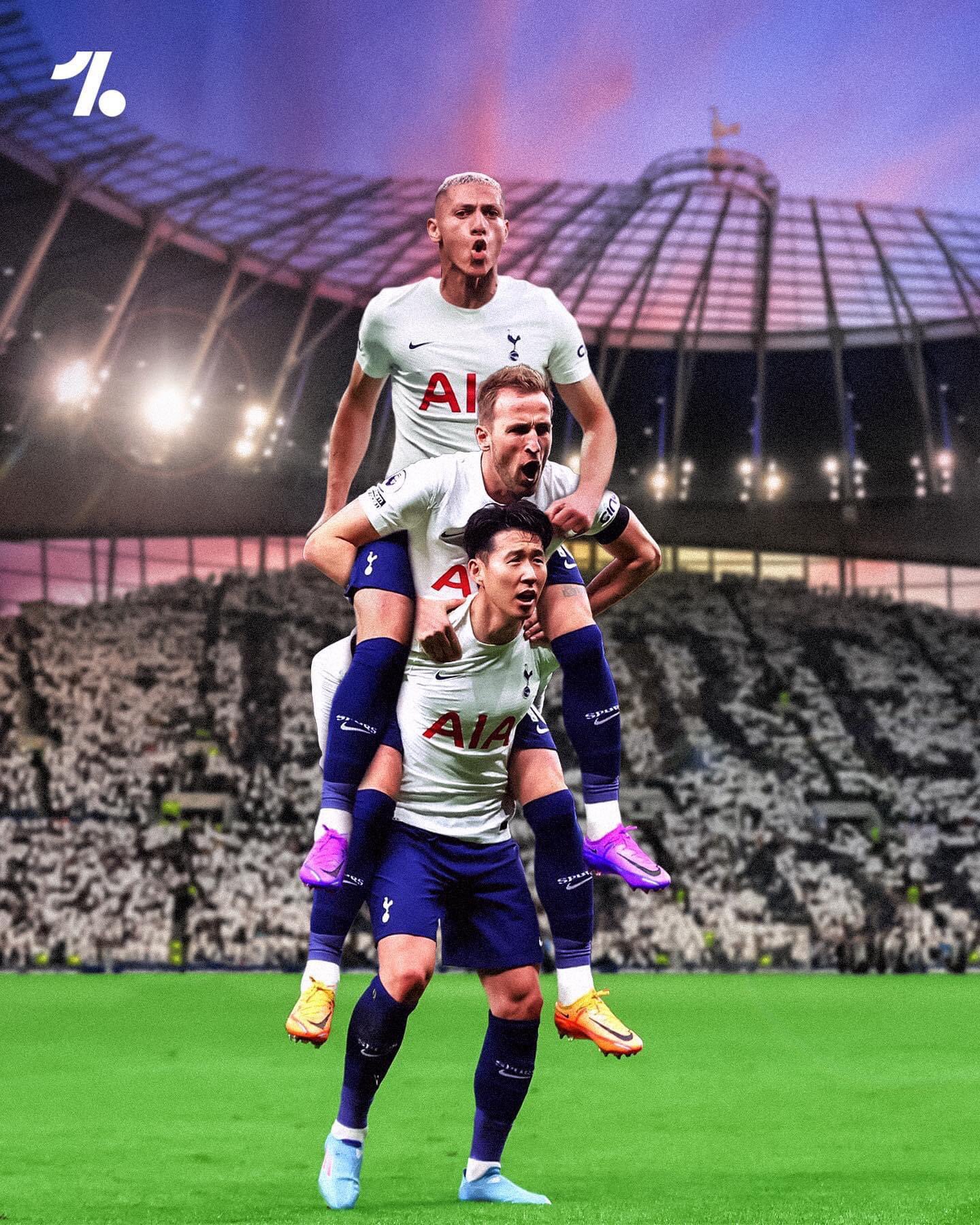 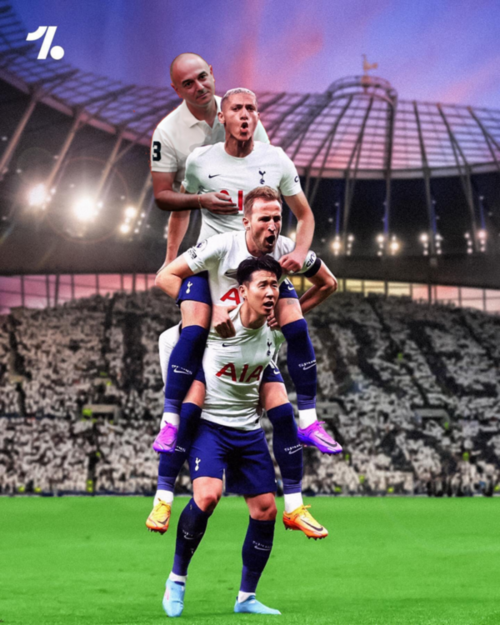 His goal at Leicester got us Top 4 football. We’ve stuck him on the bench since. He has every right to further his career.

Best of luck to him.

Says he gave his word to us 2 weeks ago, and wouldn't go back on it for Chelsea. I love him already. The anti-Willian. 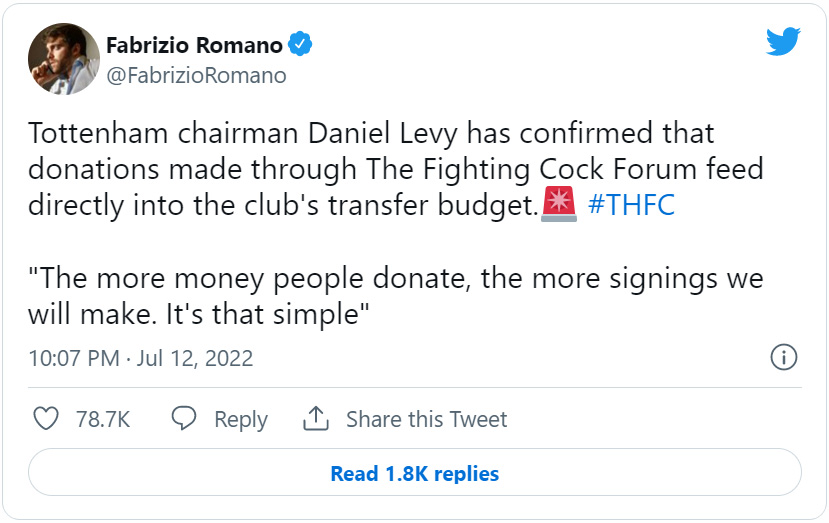 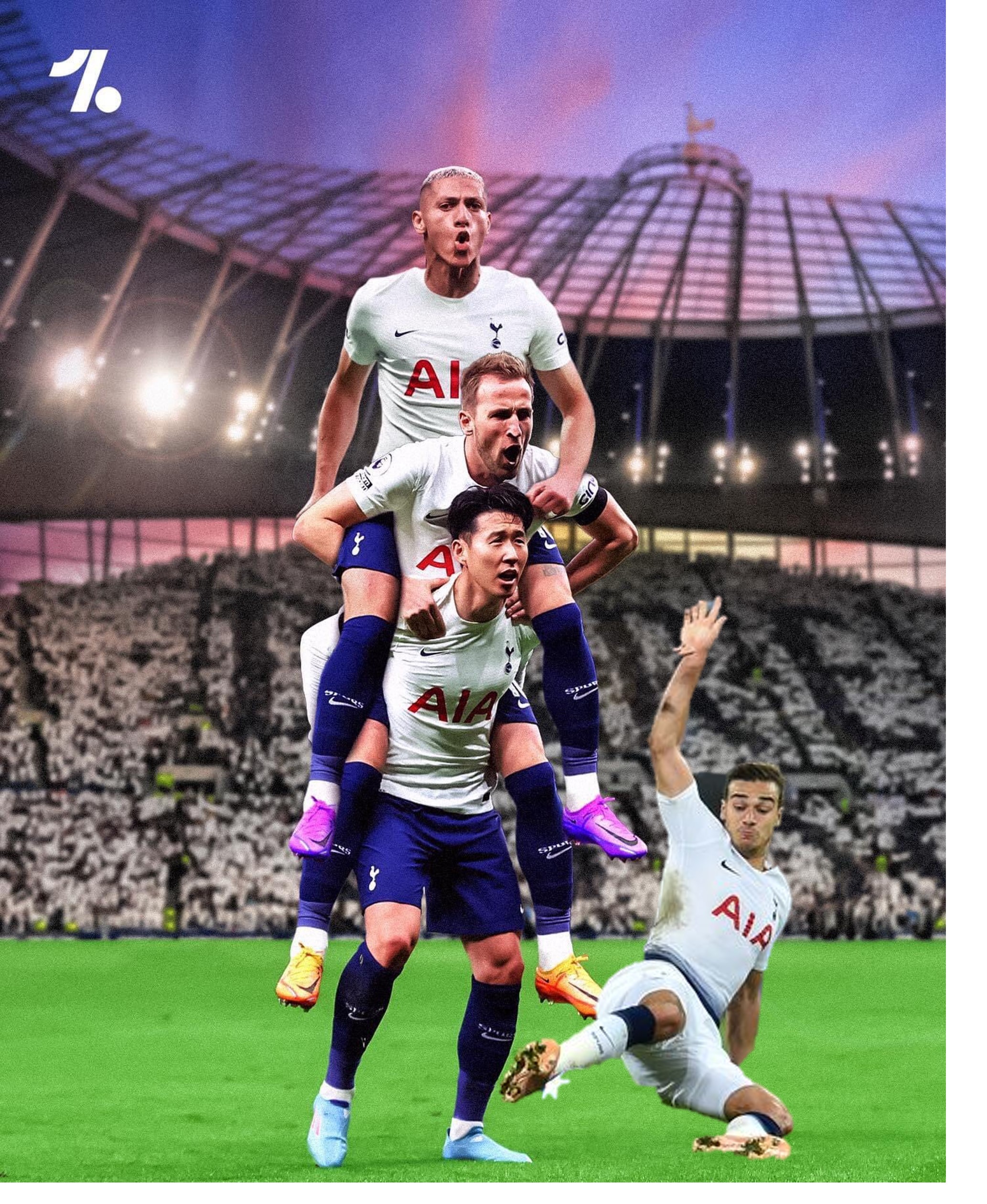 Airfixx said:
The diff there is their fans are actually sad to see hm leaving.........

Many here actively want rid of Winks and spent the last 3 years calling him a wanker, cunt, rat etc.
Click to expand...

Last sentence is sad. I don’t think Townsend, Carrol, Mason or Winks are at our level but they are fans living the dream playing for the club. It isn’t their fault they ain’t good enough or the club at periods didn’t buy the quality forcing us to use them.

Did think about starting a thread at some point giving respect to those who played for us but weren’t at our level. We demand loyalty from Kane and Skipp yet want Winks taken out with the trash. Doesn’t sit right with me.

If they have to leave to play then fine but Wanksy and all that shit. I mean how would any of us as fans who got the dream to play for our club feel having your own fans rip you to pieces particularly given you might be playing because the club incompetently didn’t strengthen your position.

I admire his determination to succeed. 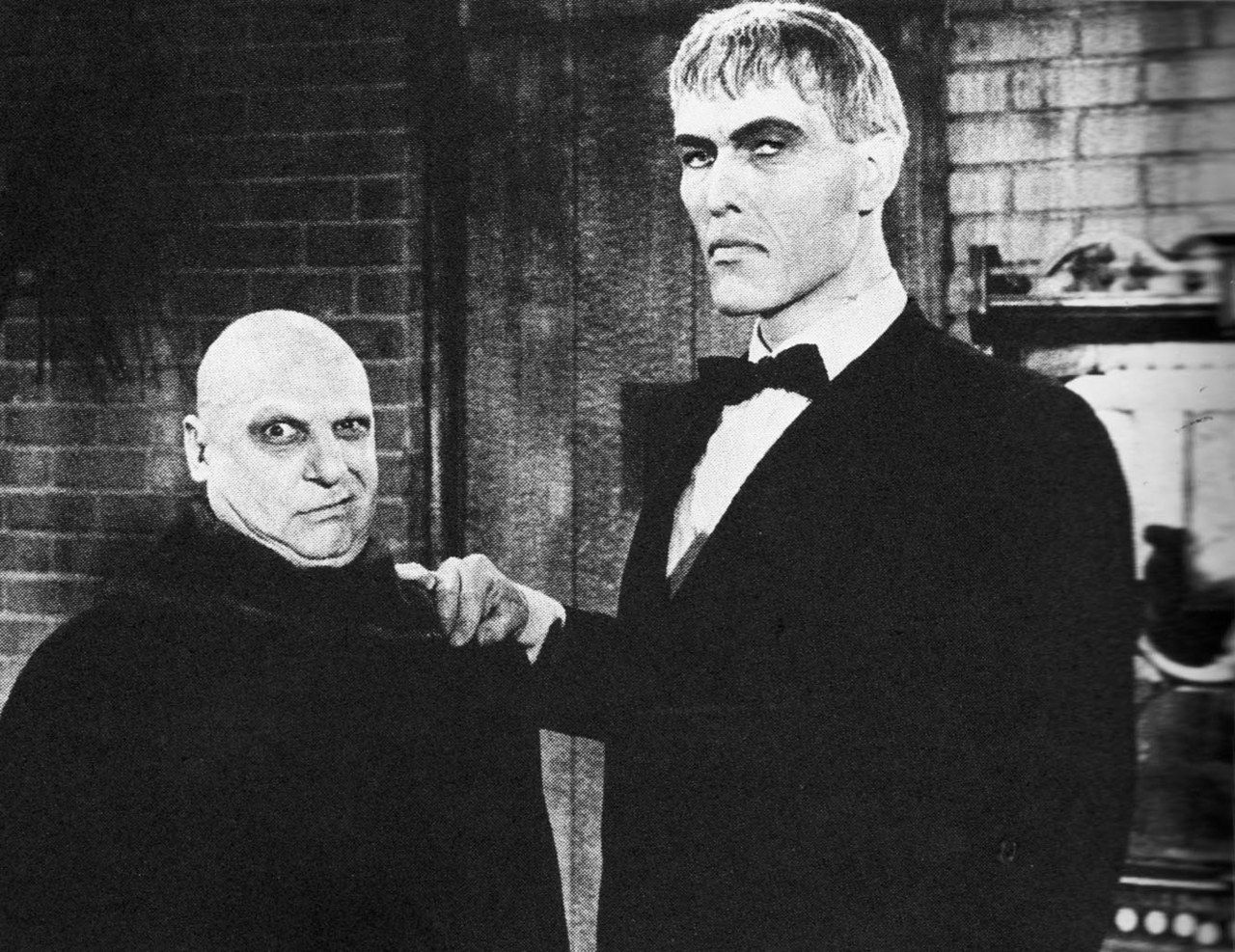 How your transfer campaign is being judged in Italy: Tottenham's new course marked by "Conte's Way". Only ready and tested players. The imminent signing of Richarlison, as reported by Football London a step away from the Spurs, is the most significant proof that Antonio Conte has changed the club's prospects. It is clear that the voice of the Italian coach has enormous weight within the club. Conte never made a secret of his feelings to the management immediately after taking the lead of the Spurs, denouncing the lack of depth within the squad he had inherited. The management satisfied him in January. And also in June he travels on the same tracks. Conte wanted the bulk of his summer purchases to arrive before the Spurs rally. And it was largely satisfied with an injection of 150 million pounds to be placed on the market. The profile of the players has also been completely redesigned. For years at Tottenham they have hired young players on the verge of exploding, paying them even more than their real value was then. Also in this case Conte has revolutionized the philosophy: zero bets, only certainties. Translated on the market, it is better to invest the same money in well-established and important players rather than in promises to keep. It is no coincidence that Tottenham's first four signings in this transfer window, in order of arrival, are profiles oscillating between certainties and safe used. Perisic has won and has known Conte's way from his time with Inter. Forster has 133 Premier League appearances. Bissouma, who turns 26 in August, was one of the Premier League's best midfielders and was destined for one of the "Big six", finding a place at Tottenham. Richarlison who should arrive in a few hours needs no big introduction. A fab four with the lowest common denominator: tested. Three from the Premier League and one, Perisic who has proven everywhere that he can easily adapt to different leagues and countries.