German football fans really do know how to protest... 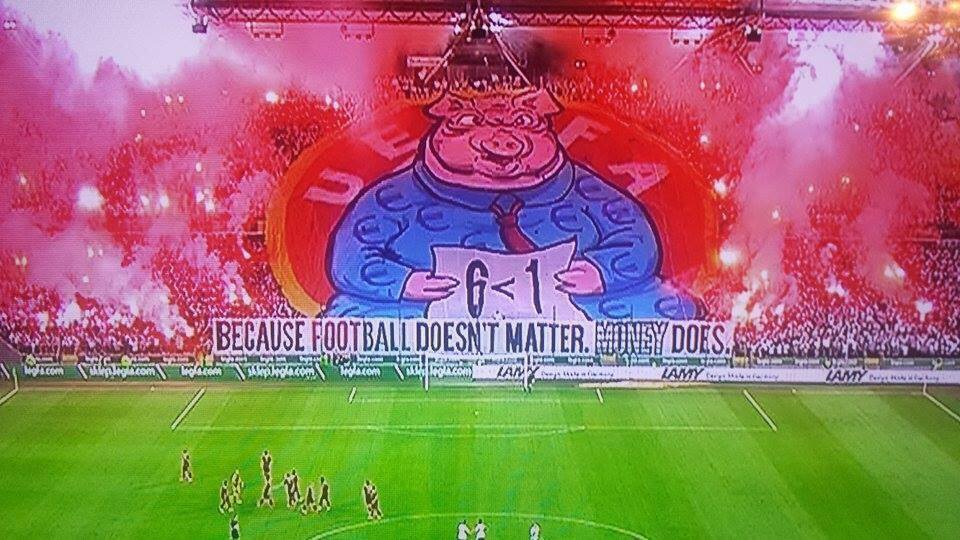 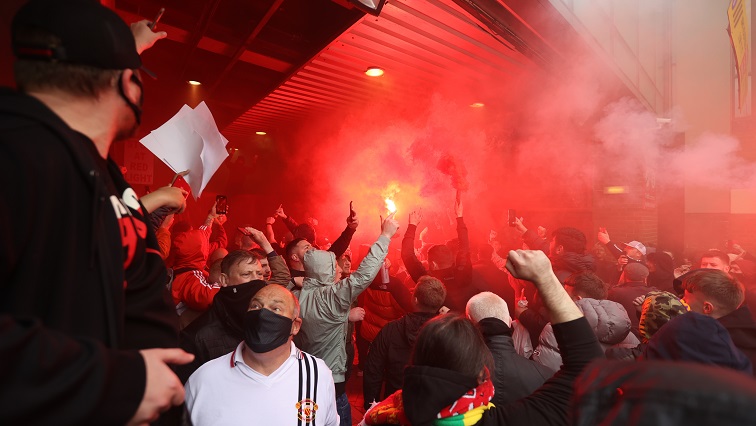 Mampi said:
With all the cheer around football being saved from the greedy clubs last week, there hasn't been anywhere near enough attention to the horrible new Champions League format, and the fact the 4 semi finalists are arguably the least fair playing clubs in the world.

So which club of the 4 in the semi finals disgusts you the most?

For me it's Man City. Though to elaborate in the opening post would be far too much.
All 4 of these sides have already thrown away the idea of football being a fair, competitive game with their approach to financing their clubs in my opinion. I have no respect for any of them, nor do I recognise their trophies in the same way I do for nearly every other club in world football.

Just annoys me that no one is talking about this really. Vile.
Click to expand...

What disgusts me a hell of a lot more than how e.g. is financed, is the "Financial Fair Play" rules. Many people have swallowed the idea, and been blinded by what I would call propaganda.

"Financial Fair Play", at least the part of it that keeps owners from investing in their clubs, is, just another tool to protect the traditional big, rich clubs.

The owners of Man City has done a hell of a lot right for the club, and afe the kind of owners any football fan should wish for for their club, in terms of how the club is run. They invest in the club, and builds, both for now and for the future.

I don't have any particular disgust for other teams except Woolwich. My disgust is for Uefa, Fifa, VAR and the piss poor standard of reffing in our game.

On a personal level Chelsea but that goes deeper than Roman’s Chelsea.
As an impartial spectator PSG is probably that synthesised product of everything bad in football brought about by the other three