Convince him to take an all expenses paid trip to Brazil this week.

I can't see chelski losing a game which it pains me to say. I think they'll demolish us.

Best hope we have is to let Harry wear his City shirt for this one and then he might turn up.

In fact, this should probably be our strategy from now on based on the palace game. Levy should tell him he'll get the shorts and socks at Christmas if he stays.

Our arse after this game. 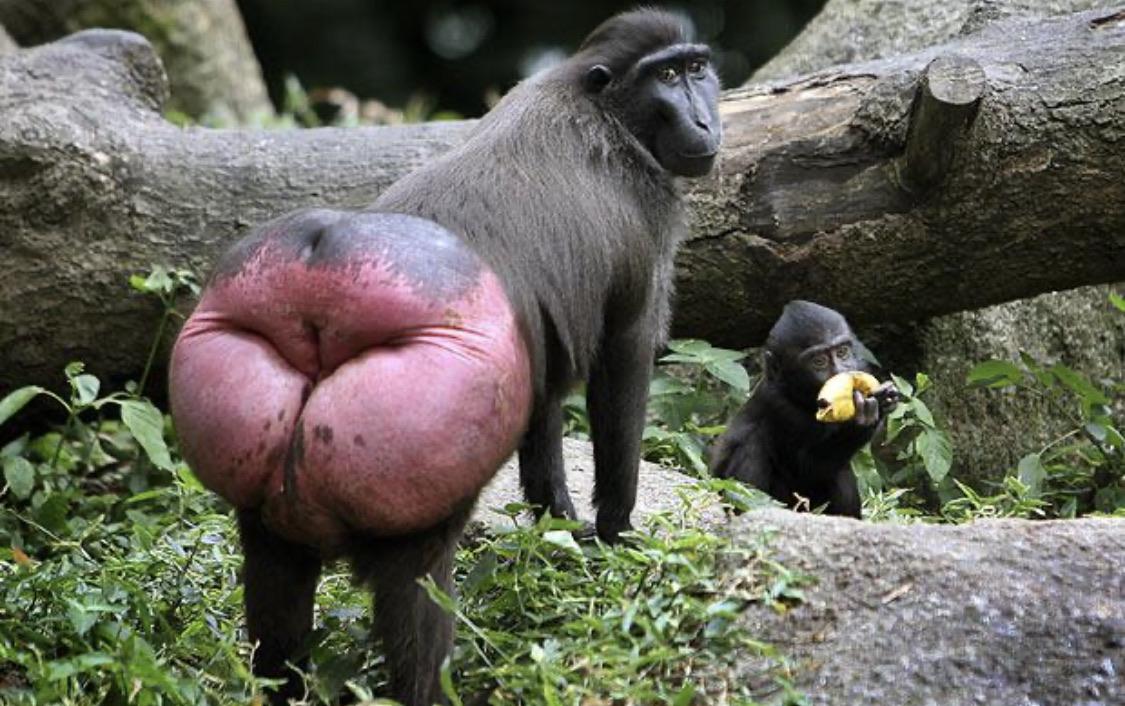 Never thought I'd ever say this but......I really hope Sanchez and Dier are both fit for this one

To dare is too dear

Thing is, I don't even blame Nuno, he's an average manager who got offered a job at a top football club on big wages, it's not like he would turn it down is it? He would have been stupid to turn it down.

I blame the owners for all of this, this entire mess is on them.

These cunts are the epitome of evil and all that is wrong with modern football. I don’t care how unfavourable the odds are. We should go at them with a fucking mental desire to win and to break them. We did City. We can stop these cunts if we set up right. Stadium must be furiously anti these chavvy wankers. Fuck ‘em all. Give no quarter. Not an inch. Nothing. Let’s murder these bastards.

sudoku said:
I have never watched a game expecting us to get beat. Once again arcspace is hoping we get beaten and a few others are also hoping we do badly so they can come on here and say "I told you so."
Weird how some get their jollies.
I hope Kante is not 100% but either way it will be a tight game and I will enjoy watching us play.
1-0 Kane or Son to score.
Click to expand...

Sorry but you are just chatting shit, I've not come on here ever to say I told you so when we've been shit because its petty and frankly beneath me, its the overly optimistic mob that like to come on here and try and points score.

I'm simply a realist, and the reality is we are shit. I don't like seeing Spurs lose, but coming on saying positive things and blowing optimism smoke up each others ring pieces doesn't change the reality.

Fucking love it if we ekked out the ugliest draw of all time but we are going to rinsed tomorrow.

Would absolutely love to be proved wrong

ArcspacE said:
I don’t mind a 5:0 either as long as it’s Nuno’s last game and we bring a proper manager after
Click to expand...

What a Saturday for you - up good and early, straight online, posting (again) about wanting us to lose. Living the life there.

You're about as Tottenham as the love child of Bertie Mee and Charlie George, conceived after a knee trembler on the North Bank c. 1971

We’re going to beat them

People say Ndombele looks fucked past the 60th min thats why he's brought off. Kane looked fucked from minute 1 and stayed on all game. The guy has become completely immobile and is hindering us.

Just finished a lovely pizza and sitting on the steps of the Market Place.
My opinion of the game was we had an excellent first half, probably the best we've played in a long time. However, I just knew that we would run out of steam in the second half. There's no getting away from it, and it pains me to say it, the chavs have got a terrific team and an excellent manager, and I can't see anyone bettering them in the league
My highlights were seeing Stevie before the game and at half time (was he a little drunk?), seeing Paul Coyte getting emotional at the reception he got from the fans, and Emerson giving me a thumbs up, when I called out his name - yes, I am THAT close.
Wasn't expecting much from this game, so we need to regroup and move on. That first half should give the players some confidence for the next games.

Out on good behaviour

Looking forward to some sexy football.

The good news is Winks is also fully fit.

Mariner said:
We’re going to beat them
Click to expand...

No we are not

Midtable team with a midtable manager

Two years ago we where in the CL final. A crack at what could have been the greatest night in Tottenham's history. Now look at us. It’s not bad luck. It’s utter negligence from the people running our club. Yet still the sheep follow & support that cunt Levy.