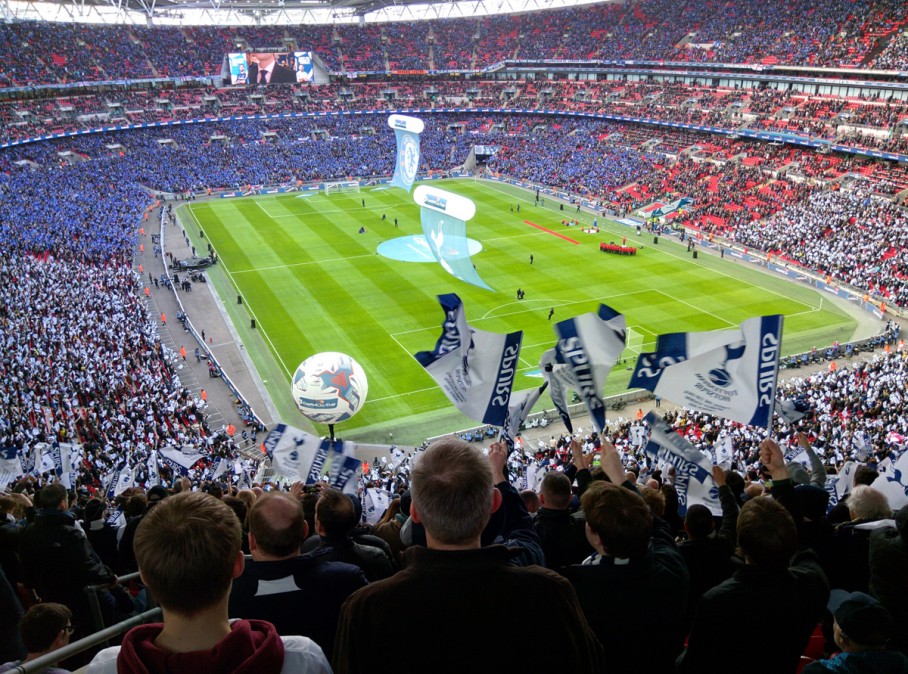 Over the course of the season the term Spursy has started to catch on in mainstream media. For some it defines us, for others it is a term that needs to be wiped out. SingleMaltSuds gives his opinion.

Football works in cycles. Players, coaches and staff come and go. Unless you are one of the top clubs it is unlikely that your success will mean you go from strength to strength, those rare peaks are followed by long, turgid troughs. Even the top clubs struggle in this regard. So much has to align – even with combinations made up of the best players and managers – in order to be successful. These moments are fleeting, relatively speaking.

Why is it then that Spurs have a reputation for weak-willed, backbone-lacking pushovers teams, doomed to semi-glorious failure. What constant DNA plagues Spurs various incarnations that is so deeply embedded that we can’t breed-out from our genetic make-up?

Recently the popular tongue-in-cheek term Spursy has caused a bit of a discussion. Looking back, the first time it seems to have been used as a derogatory sense was December 2012, since then it has become a staple in the vocabulary. You probably already know this, but it’s used as a way of describing on and off field events that conspire to somehow disappoint from a place of relative confidence. Or as Urban Dictionary puts it: To consistently and inevitably fail to live up to expectation. To bottle it.…

We expel negativity that, if it doesn’t undermine the players in their bid to succeed, gives them an excuse to not try. We expect to lose, therefore we do

It’s caught on because it rings true for every fan who has witnessed Spurs ‘fortunes’ over the last 25 years. There were instances of infighting away at Stoke, when some older fans took umbrage to the fact that younger facts were singing about how “sh*t” we were. This type of gallows-humour you’d expect at football matches – so why the strong reaction? Were these young-uns perpetuating a myth that wasn’t in keeping with the old guard’s view of the club?

The latter have a bigger sample size of experience, in order to judge Tottenham Hotspur and have quite likely witnessed more glory, but can the former be blamed for their view of the faltering club? On the other hand calling your own club sh*t doesn’t help, as it is solidifying the stereotype that we are, and always will be failures.

Bill Nicholson said, famously “It is better to fail aiming high than to succeed aiming low. And we of Spurs have set our sights very high, so high in fact that even failure will have in it an echo of glory.” That is one of numerous quotes declaring Spurs ambitions to be higher than most, to not be happy with second best, to leave the pitch exhausted. Why is it then that our recurring theme over the following years has been to focus solely on the point he makes about glorious failure?

We have taken it out of context, ignored the actual sentiment and used it as an excuse for familiar failure. We can’t have glorious failure without recent, tangible glory – that is just rank failure.

The one constant between then and now is us, the fans. The common denominator that carries from regime to regime, squad to squad. They change, we don’t. Is it not therefore obvious that the problem lies with us?

Our reaction to what we see is engrained on us, sure, but that doesn’t mean it shouldn’t change. We claim to know what’s coming when we take an early lead, when a former player comes back to the Lane on a barren run. We expel negativity that, if it doesn’t undermine the players in their bid to succeed, gives them an excuse to not try. We expect to lose, therefore we do.

The players move on, successful teams do not stay together for long, the favoured managers lose their bite and are reduced. The only thing that remains is how we support the club

It isn’t ENIC, it isn’t Poch, it isn’t Adebayor. Its you, as you’ve been here the longest. There needs to be a collective grip taken on our support, and to realise the impact that we, the longest serving custodians, the most important and enduring factor, can have on the club. White Hart Lane is not a theatre of dreams or a stadium of light, it’s more a den of misery. I recognise this isn’t unique to our club, but I’m not interested in what other clubs do.

Football’s cycle is no longer an enduring legacy, cast over decades. It is based on 2-3 seasons. The players move on, successful teams do not stay together for long, the favoured managers lose their bite and are reduced. The only thing that remains is how we support the club. Spursy is comforting, a blanket to make sense of losing 2-1 to Palace after hammering the Champions-elect, but its also indicative of the crutch we need banish from our consciousness.

It’s a manifestation of the deep fear and loathing that we’ve cultivated over the years. That needs to be cast asunder, the team need to be supported, through this period of upheaval. It comes down to one simple truth: the ball needs to be forced into the opposition’s goal, not sucked into our own. And that’s well within our gift.