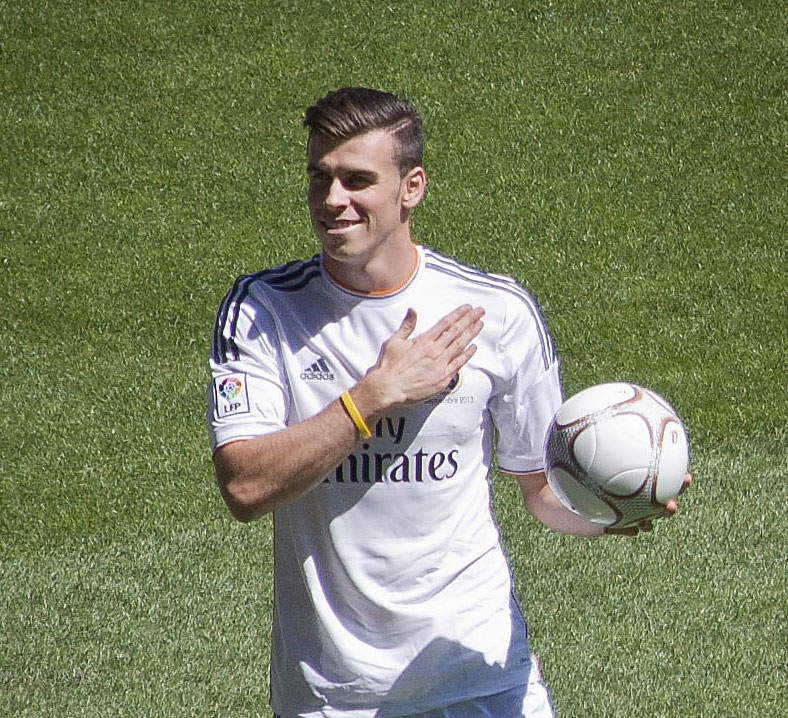 Over the last few years at White Hart Lane we've been burnt by the individuals who stood head and shoulders above their teammates, today however, thanks to Pochettino and co, there is a real sense of unity and a common goal for the whole squad, is our time as a stepping stone at an end? Vass discusses.

I can’t help looking at the Dimitri Payet situation as it developed over in East London this month with a wry smile. The manager and board made all the right noises to their fan base. Ostracise the player and hold him up as the bad guy. Show disgust at his contempt for the club and “you the fan”. Cite that he is definitely not for sale and insist that he will not be leaving in this transfer window. The reality though is very different. We all know where the power lies and where it has laid for many years now. Since the Bosman Ruling in fact. The transfer to Olympique Marseille was as inevitable as “Wenger Out” chants at the Emirates.

It got me thinking and recalling times when we Spurs fans found ourselves in similar situations. We all know the tales of Carrick, Berbatov, Modric and Bale. And I have listened to arguments about a lack of ambition and about ENIC only being in it for the money and selling players at any opportunity. People have vehemently made the point that we should not have sold those players (particularly Modric or Bale). And this view was held in some belief that they could in fact have been forced to stay. The Payet situation shows us how different the reality is.

Players are commodities and as with all commodities they have a value. Forcing a player to stay undermines that value

Once a player has made up his mind that he is leaving then that is as good as done. You don’t need Jim White in a yellow tie to tell you what comes next. Players and their agents hold all the cards. So whilst it would have been great to keep these players at White Hart Lane for longer, the sad fact is that the club was never in a position to do so. And when you realise that you have to sell something, even if it is your house, a car or your favourite piece of Spurs memorabilia, then all you can do is maximise your return.

Players are commodities and as with all commodities they have a value. Forcing a player to stay undermines that value (See Saido Berahino as a case in point) and they could also contaminate the rest of the dressing room as a result. Adebayor anyone?

The only way to avoid losing your best players is to put yourself as a club in a position to match their expectations and their aspirations. Spurs were a one man team under AVB by the time Bale left and in any case who can really match Real Madrid or even Manchester United (under Sir Alex) for both financial strength and the ability to amass trophies. Galacticos need to play in a team of galacticos, and as much as it may have hurt us fans at the time, we were never going to hang on to those players for this reason. They had out grown us.

Spurs gave a platform for Carrick (West Ham), Berbatov (Leverkeusen), Modric (Zagreb) and Bale (Southampton) to rise to a high enough platform that they were elevated above the rest of the squad at the time. Their stand out skills were there for all to see and it is no wonder the rest of Europe turned a Sauron like gaze to White Hart Lane.

And to my point. Things are different at WHL now. The club has filled its squad with players that are young and talented and who for now at the very least the club can meet their expectations and aspirations. A young team playing under a manager that they respect and are willing to listen to is one step. Players showing commitment to the team by signing extended contracts is another. There is a desire by players to be at WHL now that may not have been there before. There is a strong team ethos at the club right now. And years of investing in an academy that is now bearing fruit underpins this.

No one player is elevated above all others from a talent perspective as was the case in the past. Whilst Dele Alli is an extremely talented young player it is not just about him. It is about Kane, and Toby and the full backs Rose and Walker, and Lloris, and Wanyama……

So this is how Spurs advance as a team. Sadly you have to lose some players, re-invest and grow on a gradual basis. So that in the end you get to a point where the selling cycle stops. It is a long, arduous and painful process, but if you can go through this cycle and then ensure that your revenues increase (which it ought to with a new stadium). Add to this potential for more regular qualification for the Champions League which seems to be the golden egg laying goose of football and you should finally be able to compete on a more level playing field. Oligarchs and Sheiks shouldn’t be able to distort the landscape as much as they have done in the past. One hopes so anyway.

No one player is elevated above all others from a talent perspective as was the case in the past.

Spurs ownership has made mistakes along the way. Who doesn’t?

We would do well though to remember that it isn’t always easy to keep players when they no longer want to play for you anymore. We should be happy that for the moment at least we have a squad of players that want to be at WHL and that we finally have a solid foundation on which to build. As opposed to the odd steel rafter protruding from an otherwise unprepared landscape.

If you’re thinking of having a bet this weekend with one of the top bookies, register here and get a bonus for opening a new account.