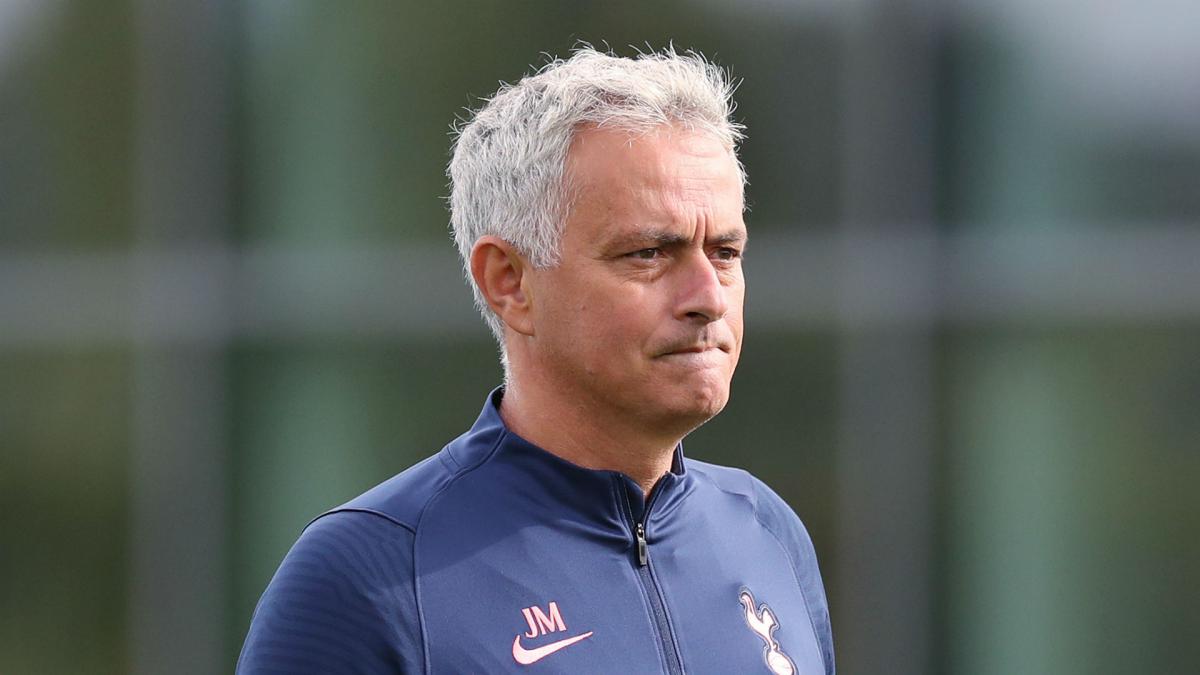 What if what we’re seeing now, with Kane and Son leading the line (and the rest of the Premier League for that matter) in a free-flowing attacking style of football, is the new Mourinho?

With the frailties in Spurs’ backline more prominent than ever, Jose “old-fashioned” Mourinho’s ability to coach in the modern game has been questioned yet again. Mourinho’s pragmatism was the cornerstone of his successes with Chelsea, Inter Milan, and Real Madrid but perhaps what we’re seeing at Spurs is actually a sign of his ability to evolve with the game. Understanding the trends of football in 2020, Jose has equipped his side with the tactical nous to play to their strengths which is undoubtedly their rapid offensive transitions and all round attacking play.

It would also be unfair to say that the style he has imprinted on the side since his consecration as Tottenham manager is vastly different to that of the other top sides in the league – plenty of goals scored, and probably a few too many conceded.  Indeed, he has engineered victories over Arsenal (2-1), Man City (2-0), Man United (1-6) and Chelsea (on pens) in the 10 months he’s been in charge. Mourinho has proven that he has evolved and is in fact a modern coach.

He might be felling the pain. There are methods for him to conduct to get through it. And as for you? If you seek alternative sources of pain relief, it can probably help you get through it all whilst we wait to see how things turn out.

Journalists, pundits, ITK’s and fans have all expressed confusion at Mourinho’s inability to sort out Spurs’ defence, constantly cataloguing his previous managerial endeavours and his successes in creating formidable and impenetrable defences. The question of why he hasn’t been able to impose the same imperious bedrock down in N17 has become a somewhat habitual talking point after Spurs’ inevitable relinquishing of a goal (or 3).

What’s often forgotten is that his Real Madrid side still hold the record for the most goals scored in a La Liga season and for 2 years running, his Inter Milan side were top scorers in the Serie A. Goals in a Mourinho side have seldom been a rarity.

Despite this, he cannot shake the ‘pragmatic, park-the-bus, defensively-minded manager’ labels which follow him round like the looming threat of Sam Allardyce to a bottom-half club. But suppose, for one instance, that he actually is still an elite level coach (sorry Sky Sports) and has realised that in recent years, the successes of Klopp’s Liverpool and Guardiola’s City have represented a step away from the pragmatism which plagued football (and his teams) for so long.

What if what we’re seeing now, with Kane and Son leading the line (and the rest of the Premier League for that matter) in a free-flowing attacking style of football, is the new Mourinho? A side akin to Liverpool circa 2013/14 under Rodgers, who’s best form of defence is attack. But I hasten to caveat this with the fact that their defensive line included – with all due respect – the likes of Jon Flannagan, Aly Cissokho, Martin Kelly, an ageing/aged Kolo Toure and Glen Johnson. You’d hope Spurs would fare a tad better than them, regardless of who’s at the helm.

Not to mention, it takes one glance at the goals conceded column in this years’ Premier League table to see that shipping goals is not uncommon in this utterly bizarre season. Liverpool have conceded as many goals as promoted West Brom, while Man City and Chelsea are conceding, on average, 1.75+ goals per game. This, compared to last season in which Liverpool averaged 0.82 goals conceded per game, and City 0.92 highlights a stark difference which could be an indicator of a shift away from the defensively minded teams.

Now I’m not saying that Mourinho has completely evolved into the modern day manager, but I’m merely suggesting that perhaps the constant questioning of his inability to impose a pragmatic style of play on this side should be halted… and maybe, people should look more at positives in his management, identifying what he has done well, instead of what he hasn’t. And possibly, just possibly, suggesting that the reason he hasn’t created a defensive powerhouse down in Tottenham is because he didn’t want to.