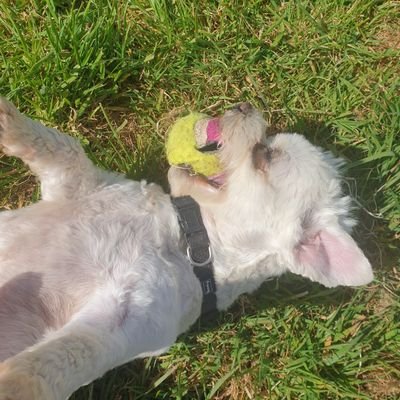 I can hear you now. Not ANOTHER article on the mismanaged, miscalculated, arrogant fantasy of 74 year old Real Madrid President Florentino Perez. But I’m afraid so, just not from the same money grabbing, power seeking anti football slant which was the obvious thread of many of the pieces written to date.

No, this piece is coming from a very different place. This article is coming from a very personal perspective, so apologies if I’ve lost you at this point. Although the views expressed are related to myself, I also take the liberty of suggesting that they apply to many other insultingly named ‘legacy fans’ from other clubs.

Been Spurs since I first saw them play in 1967, they beat Fulham 4-2 and Terry Venables was sent off. As you might expect I was taken to my first game by my Dad. As soon as my boys were old enough, I took them, same club, same ground.

It’s a generational thing for us ‘legacy fans’.

So I have some history. Some invested time. Many memories. All linked to a football heritage and a way of doing things. Sure, things have changed. I’m not naïve, I understand the changing dynamics within the game, and I understand that the Club I support is very different from the one I grew up supporting.

But, and it’s a big but, many things, many good things, remain the same.

Going out of the Cup to a lower league side is never fun, likewise the possibility of getting relegated from the Holy Grail of the Premiership or even failing to qualify for Europe. But these things are merit orientated. Perform and get rewarded. Earn it.

Like many people I have suffered from anxiety and other issues, at times to a debilitating level. What happened last week threatened to remove, almost overnight, a precious part of my life. I wasn’t just annoyed, I was bereft. Genuinely in a very sad place.

Get over yourself you say. Maybe so much time and emotion shouldn’t be given to a Club that clearly doesn’t care about me, but I’m afraid for me, and millions like me, it’s all or nothing when supporting a team. The Big Six and more specifically Daniel Levy; do you have any idea how much real pain you caused? Do you care how many fans saw, in some cases, their only rock to cling onto slowly get submerged?