'you middle class out of touch cunt!'

He could sleep with all of them and they'd wake up the next morning with clean sheets.

Spursinho said:
I see Jansen much like a see Ben Davies, always a little gutted when he starts, but perfectly happy for the lad to stick around if he is going to train hard and not moan about only playing when we have an injury. I think Jansen also has the potential to kick on and be half-decent eventually
Click to expand...

Many wanted Son sold in the summer because he didn't score 40 goals and win us every game he played in. The abuse was horrific at times and borderline xenophobic. It's all in his thread. Now he's on course to score 20 goals and has been an integral part of this team

Janssen deserves another season before being written off - especially at the age of 22.

Some people on Twitter are too fucking quick with this shit.

I've managed to filter the tinted windows out a bit

I always worry about strikers coming from the Dutch league. There seems to have been so many flops from what I can remember.

I am currently sitting in hospital watching over my new baby girl who has been born this morning. Today is a good day and would be made even better with a decent signing!

Oracle said:
"It is a beautiful club with a fantastic stadium"
Click to expand... 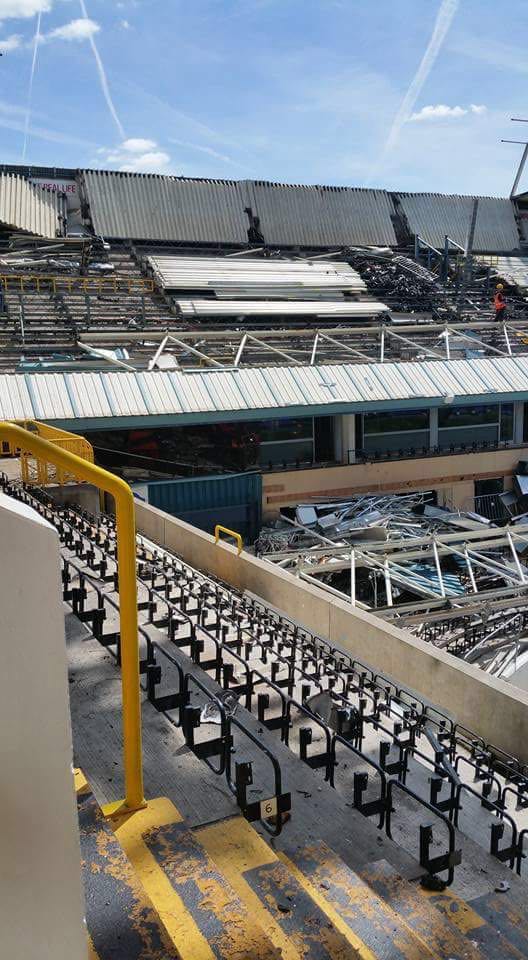 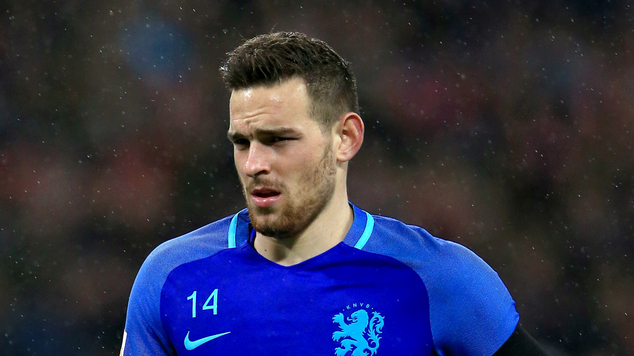 trifficTotnum said:
I am going to call it early and piss off everyone on here. I don't think Vincet janssen is the right striker for us. Looked a a compilation of his goals and nearly all of them are tap ins and he is highly dependent on good delivery.Put a guy like this as the leading striker for Barca or Bayern and he will score goals all day long, but with us? No.
Click to expand... 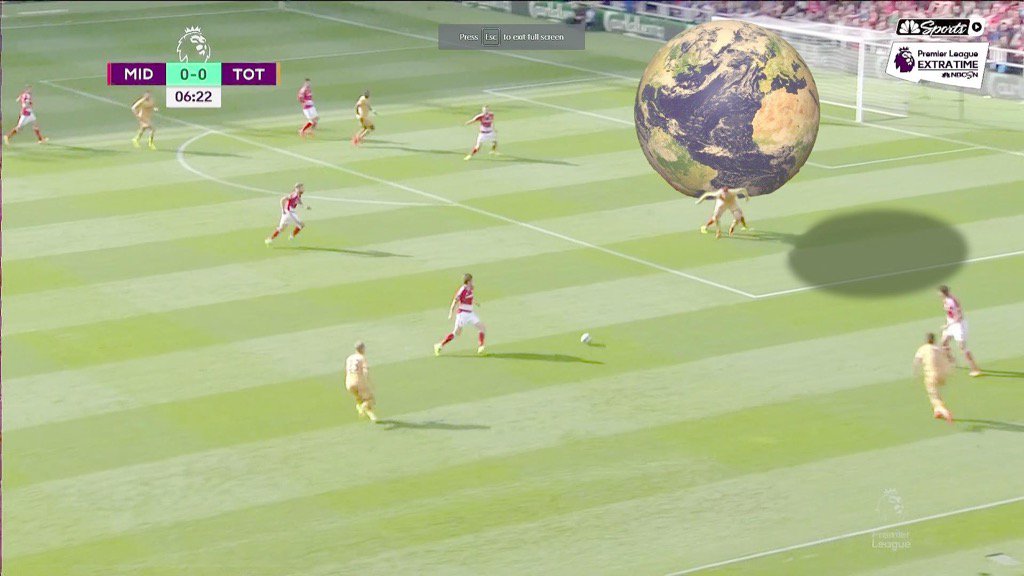 The only way we waste the money is by treating him how we have so far......zero game time (other than being thrown into the first team when Kane got injured around September), then basically doing we did with Llorente.

Janssen didnt even get minutes when cruising with 3 or 4 goal leads, surely its far more cost efficient to get the best out of him. That takes time, it seems like patience is only afforded to a chosen few.

People seem ok with this because "Kane wants the golden boot".....but Im afraid the team must come first, and as we can see, Kane doesnt do too great with no rest over the course of a season. What is it now, 4 injuries in two seasons?

Janssen was largely underwhelming, no doubt, but he's made just 21 appearances, and many of those were being subbed on somewhere between 75th and 85th minutes. Its not enough.
Our second strikers are not integrated efficiently. They get 3 minutes when we're 4-1 up, but are expected to come in and change games we are losing after not kicking a ball for months on end.

It begs the question, why were they signed in the first place, and comes back to us having a large core of players who just dont get used. Why is Kane playing in the PL, CL and FA Cup? Why are we paying Llorente a wage? And Janssen for that matter.

Id actually be happy for Vinny to return, I never wanted him to go to be honest, and Im not sure why so many people were saying the gulf in quality to Llorente was so obvious in the early games.
It was like for like, minus the youth, and effort.

Their stadium is pretty bad ass to be fair. 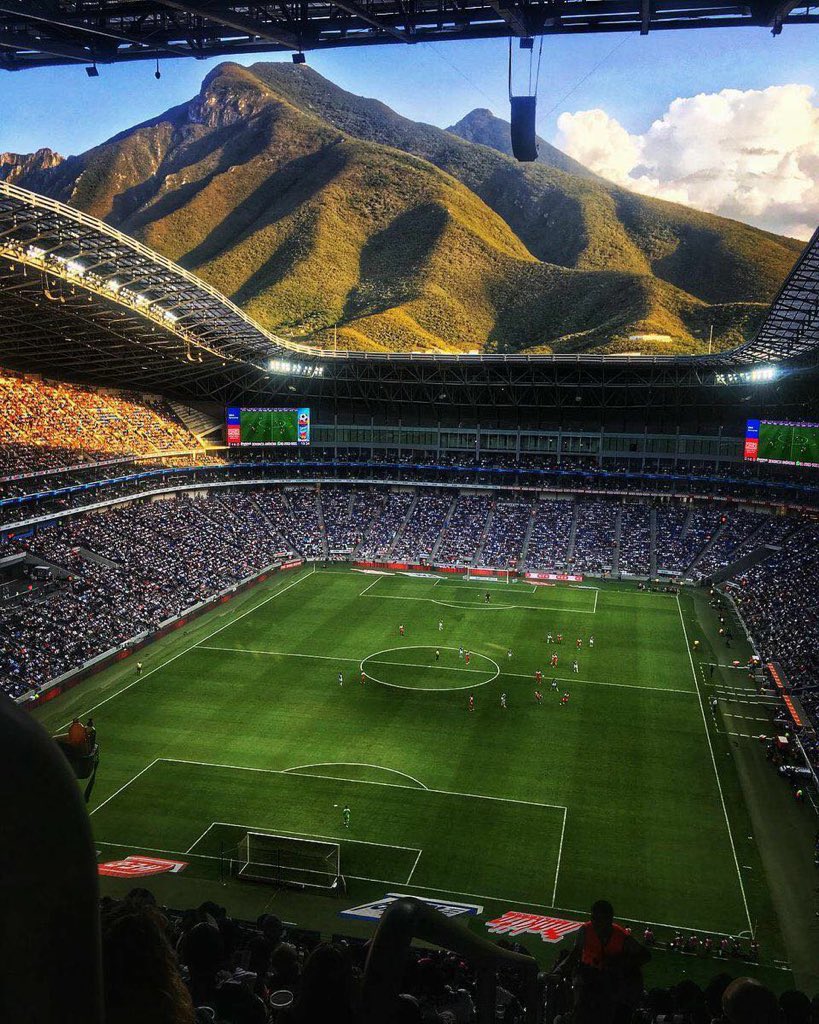 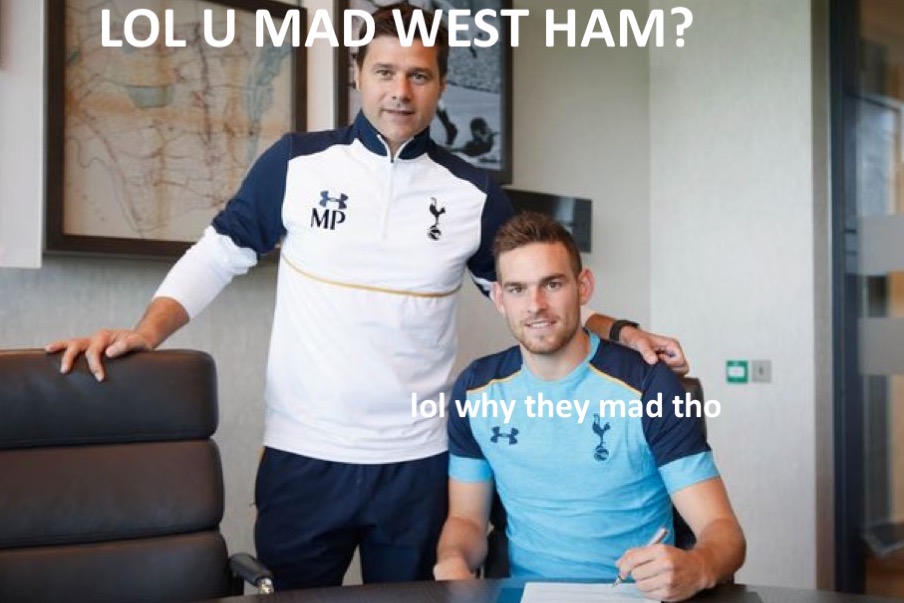 Obviously very popular with the rest of the players. That's the thing I love about this team - they all share in each other's success. That can take you a long way. 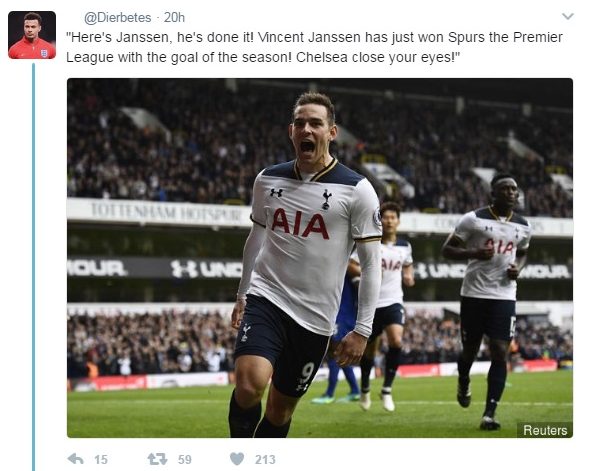 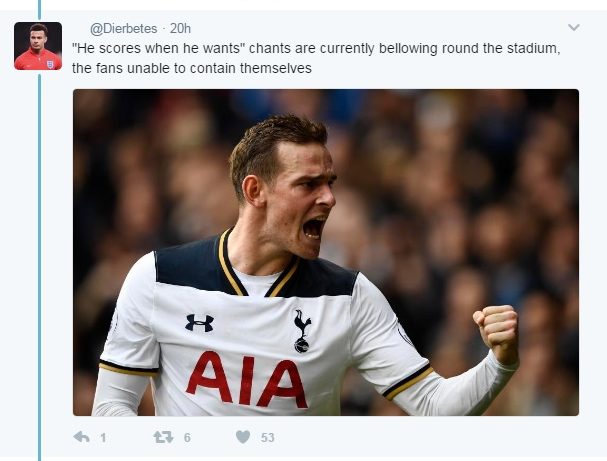 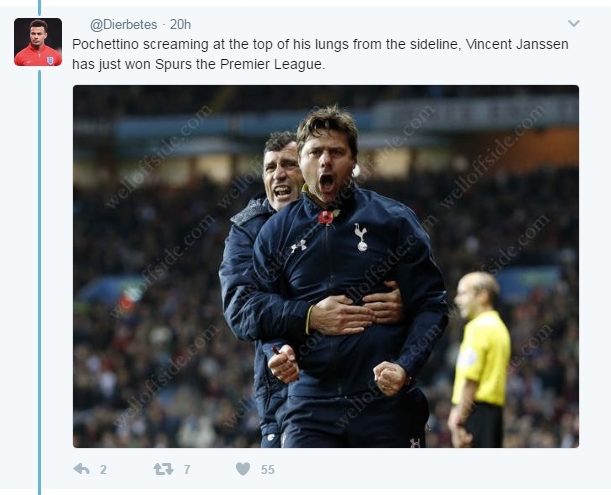 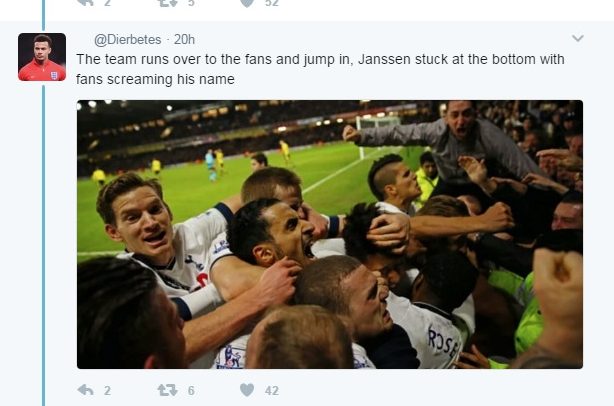 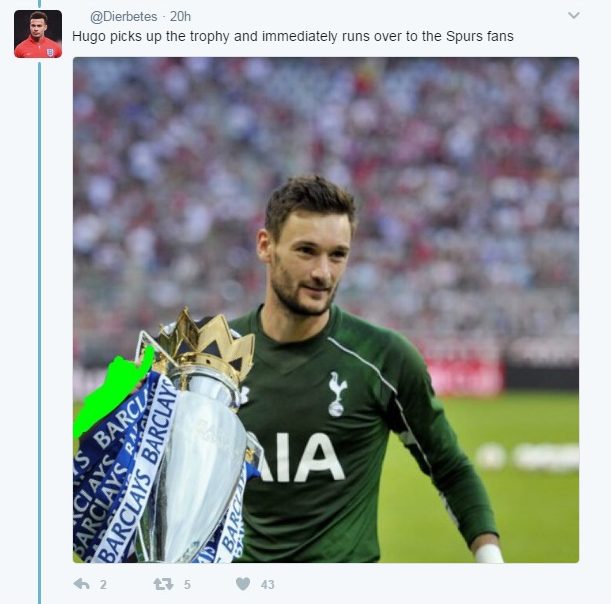 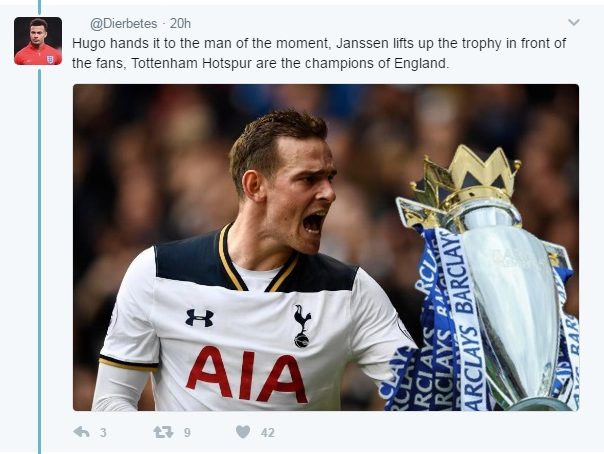 The Big Man of TFC

ArcspacE said:
Many wanted Son sold in the summer because he didn't score 40 goals and win us every game he played in. The abuse was horrific at times and borderline xenophobic. It's all in his thread. Now he's on course to score 20 goals and has been an integral part of this team

Janssen deserves another season before being written off - especially at the age of 22.
Click to expand...

Nothing borderline about it. Stupid fucks never learn to give players time

I've not commented on Vinnie yet, but after my criticism of Sonny resulted in me looking like a horse's arse, and him looking like a world beater, I have no hesitation in saying that Vincent is the worst footballer ever to play in the PL, and if he doesn't find the net soon he should - after a short period of imprisonment - be sold to Wellington Phoenix.