Yesterday and this evening on talkshite. Moaning like fuck about the standard of the football.

One of the was on saying something along the lines of we brought football to this country, we're by far the biggest team in the league and we should be winning with style. honestly thought he was going to wheel out the we won the world cup line.

Now, as a spurs fan I do understand the importance of a good standard of football, even though we haven't always been seen to be serving up over the past decade or so, but if the day came, god forbid, we dropped into the championship I wouldn't care one jot if we resorted to the ugly game if we were in West Ham's current position.

It's not a league for the pretty, tippy-tappy stuff. It's roll up your sleeves and get it done time down there. The prem in comparison is open and expansive and attractive football will for the most overcome.

So my opinion is they should shut the fuck up and know they're role, and get on on with it so they can try they're take on the beautiful game in the top tier, and we can set about dicking on them as is the norm.

tbf, you didn't need any of that, just the title of the thread for us to all agree with.

LOL Ten Faaarsan' fans. Nope 4. well done to the reporter for pulling him Up,

You should try living in Essex, you're surrounded by them. They won the World Cup you know... 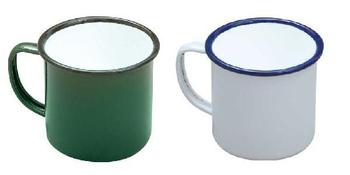 The Fighting Cock
TBF if Sam Allardyce was manager of Spurs I'd kill myself.

TBF I think Sam Allardyce should probably kill himself