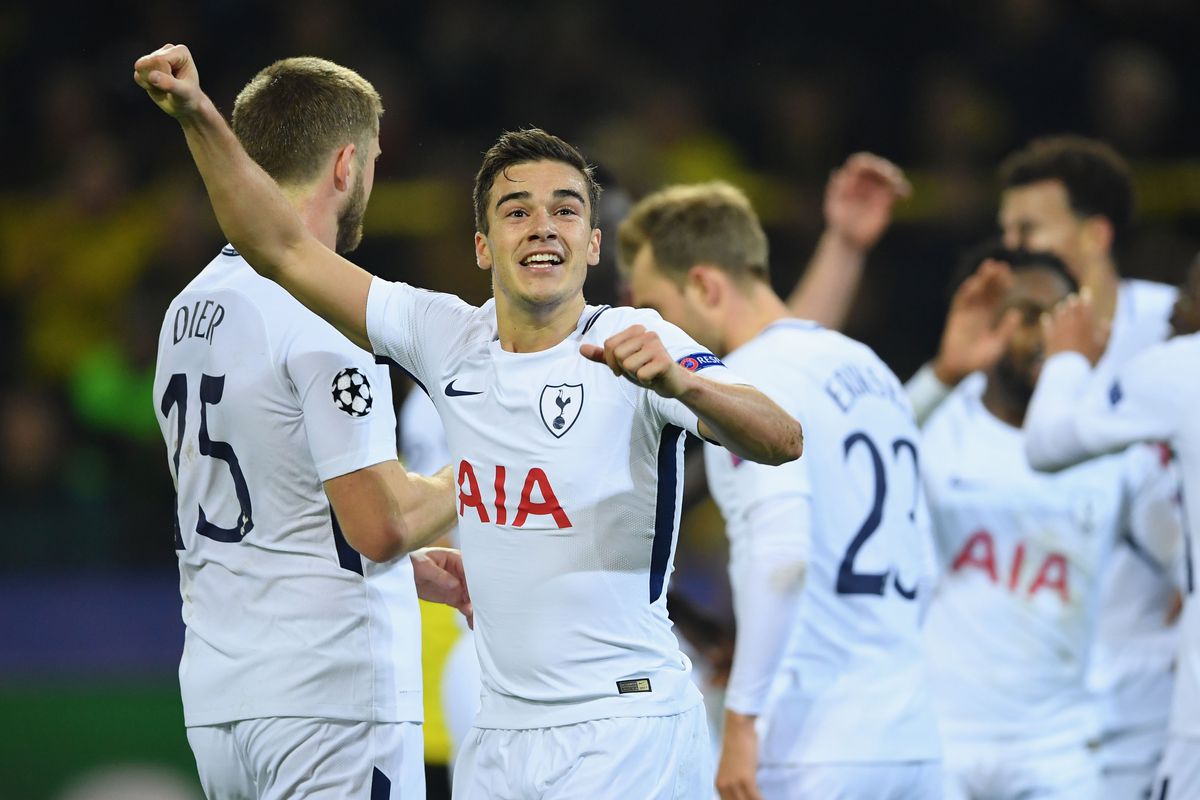 Vincent Bill is crazy. He doesn't want to qualify for the Champions League through league position, because the alternative is so much more poetic

Spurs fans, it’s been a weird few weeks. We’ve experienced some highs and lows. We witnessed a complete and professional performance at Dortmund, a penalty save in stoppage time against the scum, and a tweet with the dreaded stadium update image that was actually announcing good news! We’ve also seen Tottenham go without a win in the league for four straight games as our rivals have found form and narrowed the gap for a top four place.

It is certainly fair to say that Spurs have been in very poor form in the League. I know that I have been down, particularly after that dreadful second half performance against Southampton. I’ve found it hard to stay positive as a cushion that was once up to ten points for fourth has now shrunk to three. I think I have found my refuge.

I was speaking with a friend of mine, who unfortunately is a Chelsea fan. We were discussing Champions League qualification for next year, as he is insistent that he actually supports a big club. It was in that conversation that I found my new crutch to lean on through any more disappointing league results. Here is my ideal scenario for the rest of the season:

I freely admit that this path would be stressful, but the reward at the end would be incredible. The Premier League is allowed a maximum of five teams competing in the Champions League. In the scenario listed above, Woolwich would go to the Europa League, despite finishing fourth. I would thoroughly enjoy the cherry on top of watching that scum not only witness us win the Champions League, but also slowly realize that they would continue to play on Thursday nights against farmers. It would be absolutely incredible to watch their fans react to this result, as it would make that victory that much sweeter.

So, remember this path after any poor league result. Just one request Spurs…win the Champions League. I think that’s a perfectly reasonable expectation.