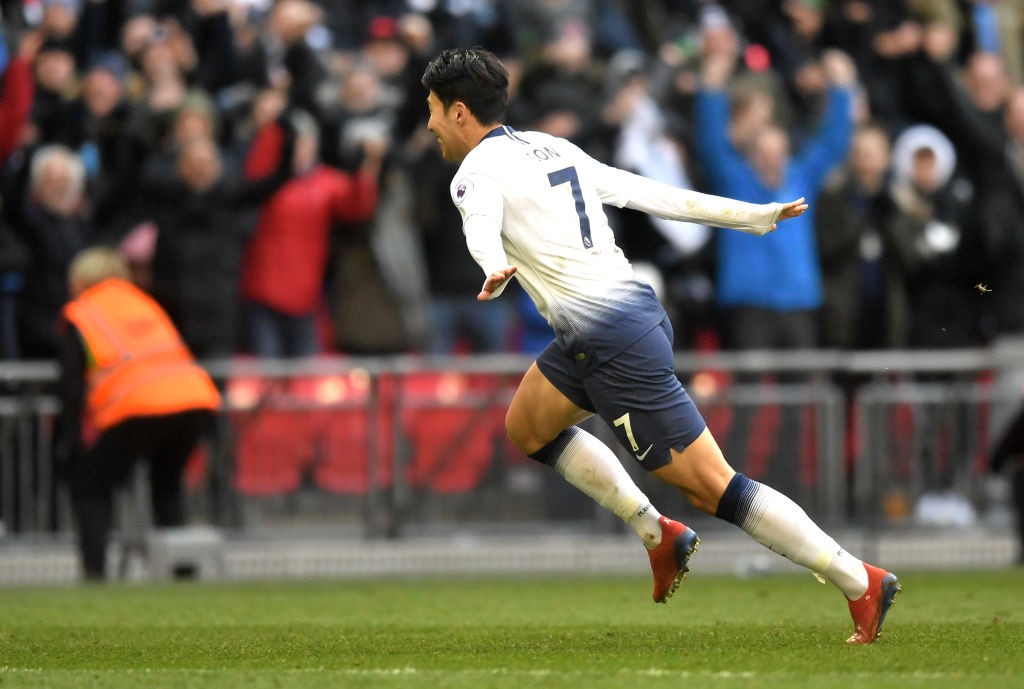 José Mourinho was up to his usual tricks again. His underwhelming Manchester United were seventh in the table after 13 games and already 14 points behind league leaders Manchester City — and it was only November. Ahead of a trip to Southampton — a match they would go on to draw 2-2 — Mourinho’s deflection tactics were in full flow.

“Can you buy Tottenham’s best players?” a weary Mourinho moaned. “No, because they don’t sell. A few years ago, who was Tottenham’s best player? Michael Carrick. And a few years later? Berbatov. Can we go there now and bring Harry Kane? Dele Alli, Eriksen, Son? Can we go there and bring those players here? No. So who is more powerful now? Them or us?”

Aside from channelling his inner Veruca Salt, Mourinho had pulled back the curtain on why United under Ferguson were such a relentless force in English football: they demonstrated an unprecedented knack of cherry-picking domestic rivals’ top talent. It’s an art form in itself, and one Bayern Munich still utilises to this day as they assert unrivalled dominance over the Bundesliga — what’s ruthless German efficiency if not stripping your peers of their most prized assets while strengthening yourself at the same time?

Aside from channelling his inner Veruca Salt, Mourinho had pulled back the curtain on why United under Ferguson were such a relentless force in English football

Mourinho, to his credit, was not wrong in his grouchy assertion. Manchester United in their Ferguson-fuelled pomp exercised their power to a tee; taking Sheringham, Carrick and Berbatov from Tottenham, Cantona and Ferdinand from Leeds, Yorke and Young from Villa, Saha and van der Sar from Fulham, and numerous other superstars-in-waiting.

The strategy was smart business, especially with regards to foreign imports. The “feeder club” would harbour all the risk in bringing an unproven player to England (take Berbatov as an example), providing the player a platform to perform. If said player was a burgeoning success, United would then swoop, purchasing a bona fide, Premier League-proven star. No scouting needed, no bedding-in process required, no transfer fee spurned — no time wasted.

It’s a blueprint Mauricio Pochettino and Tottenham would do well to follow this upcoming window. Thus far, the Argentine’s list of incomings has been one of inconsistencies; for every Son Heung-min a Ligue 1 whippet void of substance, for every Lucas Moura a stale striker short of confidence.

You could argue this is the very makeup of transfers — the factors determining whether a signing will be hit or miss are incalculable and is why, unless bankrolled by an oligarch or a state, no club’s recruitment process is without its duds.

But as Pochettino aims to “write a new chapter” in north London, players who will hit the ground running come August are mandatory more than ever. Recent reports linking the club with André Gomes are reassuring as they mimic the acquirement of Toby Alderweireld in 2015. It’s a player who, on paper, will improve the side while having already been permitted a season to get acclimatised to England’s top division.

Likewise, Watford’s Abdoulaye Doucouré and Will Hughes, Leicester’s James Maddison and Youri Tielemans, Crystal Palace’s Wilfried Zaha and Aaron Wan-Bissaka, and Bournemouth’s David Brooks and Josh King are similar talents that would provide Pochettino with Premier League-certified pedigree from the get go.

Any one of those players would likely cost a pretty penny, but when shopping for a cheaper alternative abroad you risk the chance of players needing the necessary time to adapt — take Son and Lucas for example, two stars of Spurs’ European dream, who both took over a year to settle. Spurs cannot afford to squander money or time this window.

But considering the contrasting predicaments of both clubs, should it be Manchester United learning from Tottenham, not vice-versa? Maybe so. But by resurrecting a tried-and-tested formula utilised by a now-comatose footballing giant in their heyday, the club on the cusp of glory could end up saving themselves a commodity more precious than pound sterling. Time is of the essence, Mr Levy.