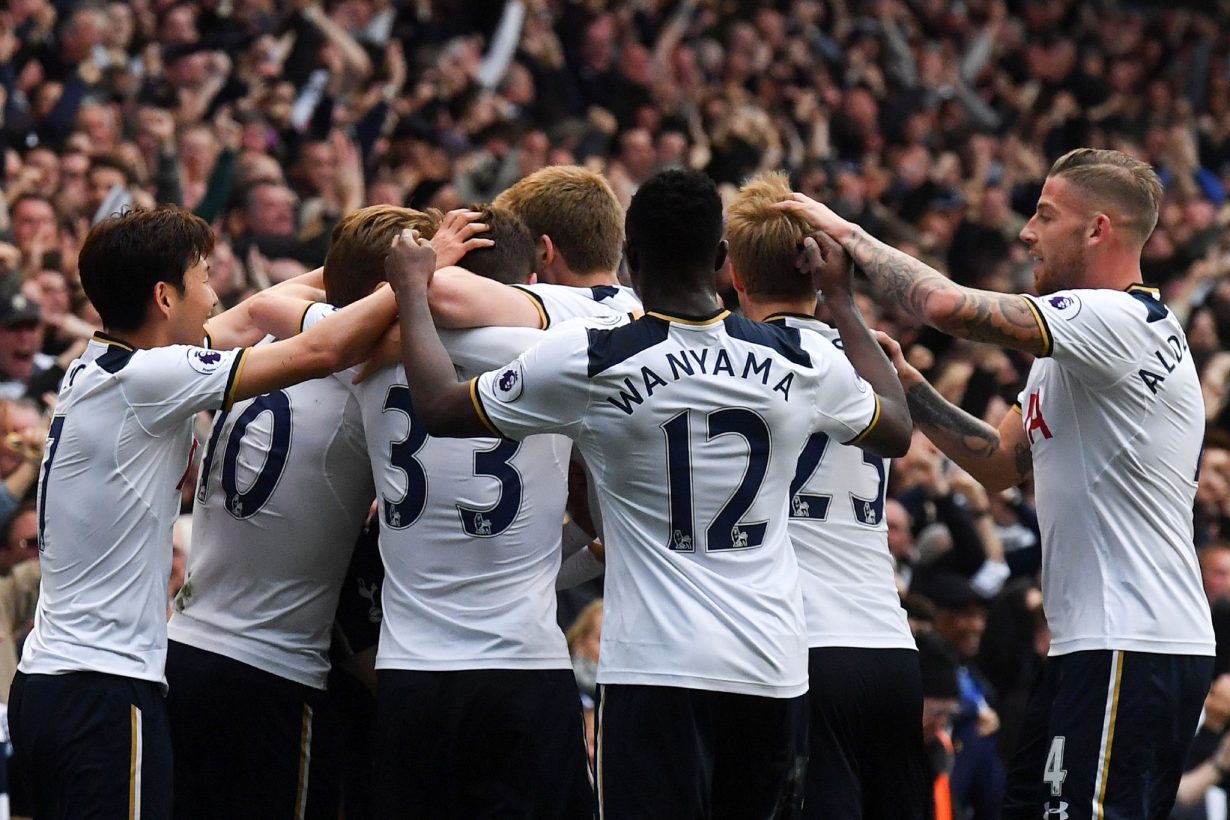 It has been a tough old season thus far at Tottenham, as we dwell in 14th place in the Premier League. It doesn’t seem right. Whether this is a mere bump on our long journey to success or we are actually returning to the mediocrity of old is an unexpected question, one we never expected to entertain. Perhaps we saw it coming but chose to pretend it wasn’t.

If anything, what this proves is that we cannot take the good times for granted. Even though we’ve been losing games with eerie consistency, I have still loved going to the football this past year. Yes, I’ve loved it. With so much negativity on social media, in the age of Twitter banter and oneupmanship, it is easy to forget what football really is all about and why Tottenham is so important to us all.

Tottenham isn’t just about the do or die results (practically every single game) on the pitch or the YouTube fan accounts. Tottenham at a fundamental level is about family, friends and tradition. The rituals and sense of belonging we have all felt since that first time we saw the Golden Cockerel at White Hart Lane. That doesn’t change whether we are 4th, 14th or 4th Division. Going to games and reliving the time honoured rituals remains paramount. Walking down the High Road, having a beer in the Antwerp or the Beehive or whatever your drinking hole is. The little glorious pockets of escapism from everyday life.

As Mauricio Pochettino himself once said; “Football is a joy… it is not a drama. You win or lose, but no drama”. Football is there to enjoy, so let’s try and enjoy what is important about Tottenham.

We are not them lot from down the road. Every week there has still been songs of support for the manager from the Park Laners. There will probably be more against West Ham this weekend. Them lot from Gillespie Road via Woolwich boo their captain and have a weird ego fetish with their post-match exaggerations in front of cameras.

We aren’t Liverpool (wouldn’t mind sitting in their position though, considering the trajectory of both clubs since the day we smashed them 4-1 at Wembley). However, their fanbase is a cult who turn up to cheer in/attack a team bus. If my dad said to me that we couldn’t have another beer because we needed to go and shout at a bus I would be seriously worried for his mental health. We aren’t City either. Their supporters are so used to winning they don’t even turn up to the games and even boo the Champions League Anthem. It’s all a bit weird.

Yes, sure. Liverpool are champions of Europe and will probably win the league. And City have almost done the lot themselves. And for that, they are both blessed and lucky. It isn’t easy and I don’t begrudge them but the reality is, whether you’re winning silverware or not – you’re still going to love your club as much as that first match-day outing you had.

For Spurs, the results on the pitch should be the least important thing about football. Don’t get me wrong, I would love to win that fabled tin pot of silver. When Lucas Moura scored in the 95th minute against Ajax, I was on the floor of the EV Bar in Southwark crying. The very essence of the emotion from that goal was because we have been in footballing purgatory for so long. It wasn’t because our chances of silverware were higher. It was because the European journey was continuing. In that moment we all remembered the suffering we have had to sit through over the years. That suffering gave that goal so much more meaning.

Only a handful of teams can win a trophy every year. If your enjoyment of football is dependent on us winning something, then I would suggest finding another team to support. Tottenham is about culture, tradition and the fans. Us being mediocre for a season or two shouldn’t be the end of the world or change how we perceive Spurs. We strike lucky, cherish it, but don’t ignore you’ve already struck gold when Spurs choose you to be the football club you follow.

Anyone who tweeted about Lucas Moura’s goal in the seconds after it happened, or filmed themselves celebrating it, doesn’t get it. The first thing I did after that game was go outside and phone my dad, not tweet a photo of me fake cheering.

The problem is now, we aren’t just fans. My season ticket is over £1000 which is more than I can really afford. For that amount of money you do find yourself coming to expect a quality “product”. This is where the club have really screwed up. This is where football has bloated itself on the business side. The ‘experience’. Rather than what it was once upon a time; a working class conduit to releasing all frustration in the way of several choruses about the team you love. These prices have no doubt eroded some goodwill and turned us into customers. Into client reference numbers.

Combine this with VAR, that golden experience of going to the match has deteriorated for many of us in the brand spanking new stadium. Even though the VAR decision against Sheffield United was in our favour (after nearly 4 minutes of waiting), we were still booing it. It is almost as if sport is no longer about emotion and living in the moment. It’s become sterile, clinical. I’m generalising, but it’s an unavoidable truth. VAR, ticket prices, tourists and vloggers are damaging all of that. I’d still moan about this if Spurs were sat in the Top Four right now. The fact that I’d still moan irks me.

The nouveau Tottenham support is wide, but we don’t know how deep it is. Spurs fandom should be based on identity not opportunism. Perhaps a silver lining of our drop in form is that the plastic fans will show less interest in our “product”.

Manchester United and Liverpool fan friends (coincidentally all from near London) have asked me how I am coping with Tottenham’s recent poor form. They don’t understand why I spend money going to football when there is a very high chance that we won’t win the match. I am particularly enjoying the current suffering of United and that South London wannabe North London franchise. Fans in their 20s who chose to support their teams because they were good, not because of family ties. That’s not how football works in the post Sky Sports era. What team give you the most amount of gloating power.

Whatever happens in the next couple of weeks, I know that on Saturday 30th November at 1pm I will be meeting my dad for a beer and a good chat. Because Tottenham Hotspur, we Can’t Smile Without You.

editor: Article was written before the sacking of Poch and the appointment of Jose. It still resonates.