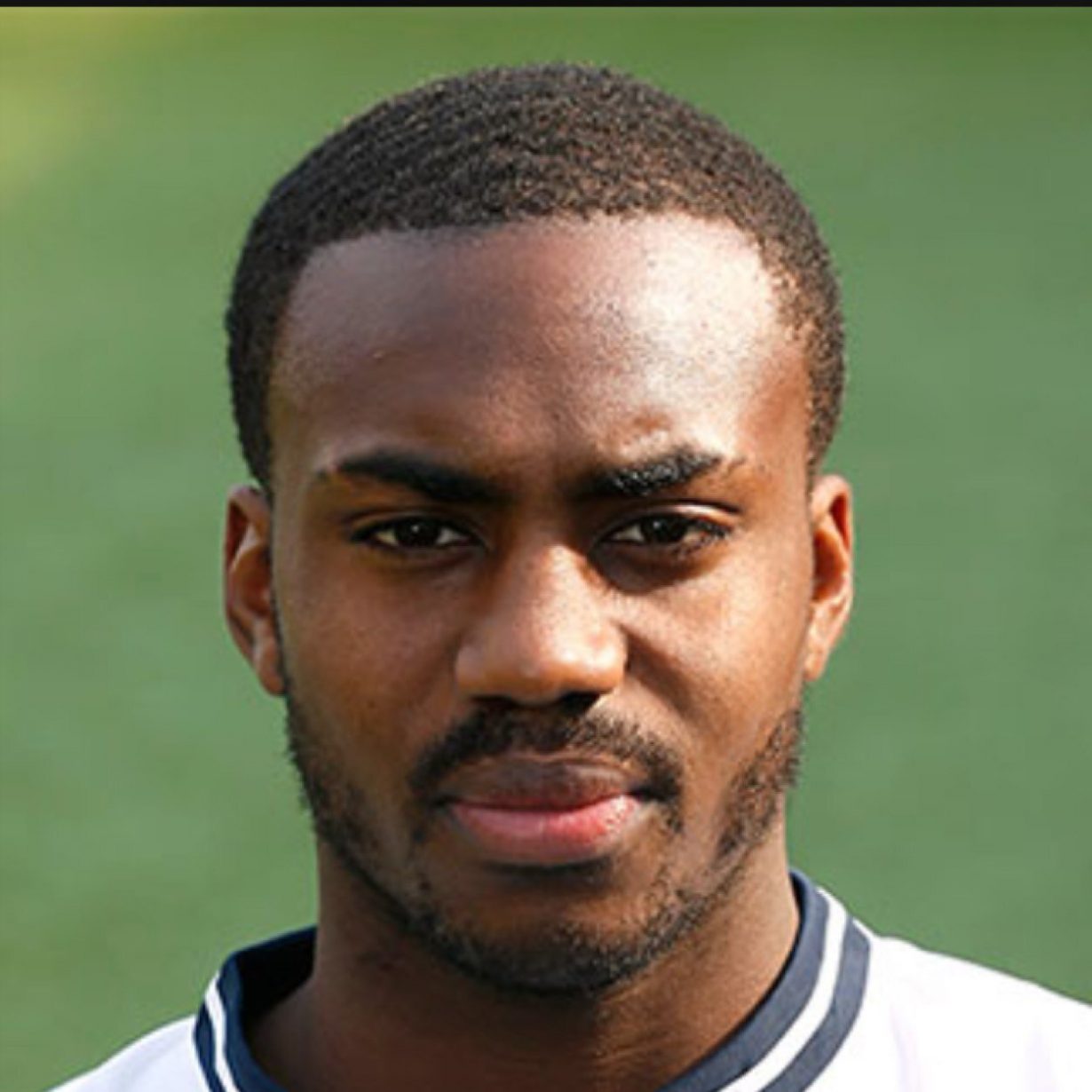 The club let us down and they let down its playing staff. In moments when the club should’ve been brave, for one reason or another they weren’t. They allowed us to stagnate, but Rose isn’t like that. He had something to say.

Let’s get one thing straight. Danny Rose is symbol. A giant, wrapped in neon lights, stuck on top of a tall building with a massive arrow pointing at his face saying: “Here’s your symbol. It’s me Danny Rose.”

From day one. From the first second, as the ball fell out of the sky above the old White Hart Lane and landed on his swinging boot, the symbol was born. The ball whizzed its way over the heads of amazed players, through that helpless Spanish keeper and direct into our hearts. My dear friend Thelonious will tell you about that day, he like many of you was there, but you don’t need him to.

You know that goal. We can all see it and we all know what his face looked like.

Danny Rose. A symbol that the dreams you have in your garden, with nothing but a tatty Mitre and a wall for company, can come true.

He inspired us that night. His goal set us up on a run that would ultimately lead to Crouch heading past Fulop and giving us one of the greatest away days at City. These were days before we dared to dream, they were days where dreaming was trouble, but he gave us that hope. He gave us that curse.

But life isn’t always a volley from 30 yards vs your rivals. Life is hard and it throws things at you that sometimes you can’t avoid. Under AVB he was set to become the left back of a generation, but it wasn’t to be. Setbacks, hurdles, injuries and form. Rose is human just like us, he faltered but the club put faith in him.

Danny Rose: A symbol of faith.

Spurs, despite Twitter’s better judgement, gave him “5 MORE YEARS” and he repaid us. For a time alongside Kyle Walker he was the crispy roast potatoes to the meat being dished out by Kane, Dembele and co. The option wide that would dazzle. You’d chomp down the roast, but it was the roasties you came back for and saved for last. For a while we had the best left back in England, but life isn’t always kind and injuries came back. The momentum he was building came to halt.

When we skip from joy to pain there’s always an inquisition. Why? How could this happen?

We threw so much love into him, but he fell away. One month led to three and then it was the season gone. He’d shone so bright, but we had faith in him. After all, he’s one of us. He gets it. He’s the symbol of the everyday man playing football…

Danny Rose: A symbol of all our frustrations.

The club let us down and they let down its playing staff. In moments when the club should’ve been brave, for one reason or another they weren’t. They allowed us to stagnate, but Rose isn’t like that. He had something to say.

“Not players you have to Google and say, ‘Who’s that?’ I mean well-known players.”

When you claim a player is one of us, you can’t be surprised when he speaks like one of us.

Unwise. Obviously. Short sighted. Totally. Disrespectful to a manager that had transformed his career? 100%. There were many ways this could’ve been addressed, but he went for the biggest impact. Rose is man who’s always gone big, this shouldn’t have been a surprise, but it was heart breaking.  He’s the double down merchant, I for one salute that. But there’s a time and a place for everything.

He broke ranks. He turned snake.

But even a snake has can redeem itself.

Danny Rose. A symbol of being too stubborn to stop.

Amsterdam. The penultimate symbol. That crazy night in May when logic slipped away, and its place came unbridled joy. As the Ajax players sunk, our players became a writhing mass of limbs and tears. But it wasn’t so much the sipping of beer in view of the pitch that I remember, it was his run that set us going.

At 2-0 down we were dead, we needed a player stubborn enough who would refuse to accept that fact.

Danny Rose is that man. A nutmeg 20 yards from his own goal on the Ajax captain, a surge forward and a ball into Dele. For the second goal he looks like the old Rose as he charges down the left wing to set up the Llorente opportunity. Rose searched the depths of his body and pulled enough out to help get us through.

He earned that beer.

But it should’ve been the final beer. During the summer of reflection, we needed Spurs once again to step up and change. We’d come so close to the ultimate glory but fallen short. Now was the time to rebuild and this was the perfect time to clear the deck. But we didn’t.

We allowed resentment to seep into the ranks. Suddenly we found ourselves at the mercy of players with no time left on their contracts.

Danny Rose: A symbol of mismanagement.

From school boy dreams to corporate level drama, Danny Rose has travelled the well-trodden path of bright-eyed intern to grumpy old man in the back. He is what happens when management at all levels gets it wrong. When they can no longer inspire and direct. The employees became the bosses and the power shifted from the side-line to the pitch. Daniel Levy and Mauricio Pochettino should’ve seen this coming, but they didn’t or refused to.

We’re now stuck in a place where Danny Rose is the symbol of a factory worker clocking in and out to the minute, after spending 30 minutes on the loo watching Instagram stories. We should’ve cut the cord, instead its now wrapped around our throats. Don’t blame Danny. It’s the institution that’s f*cked.

There’s a Danny Rose for all occasions.