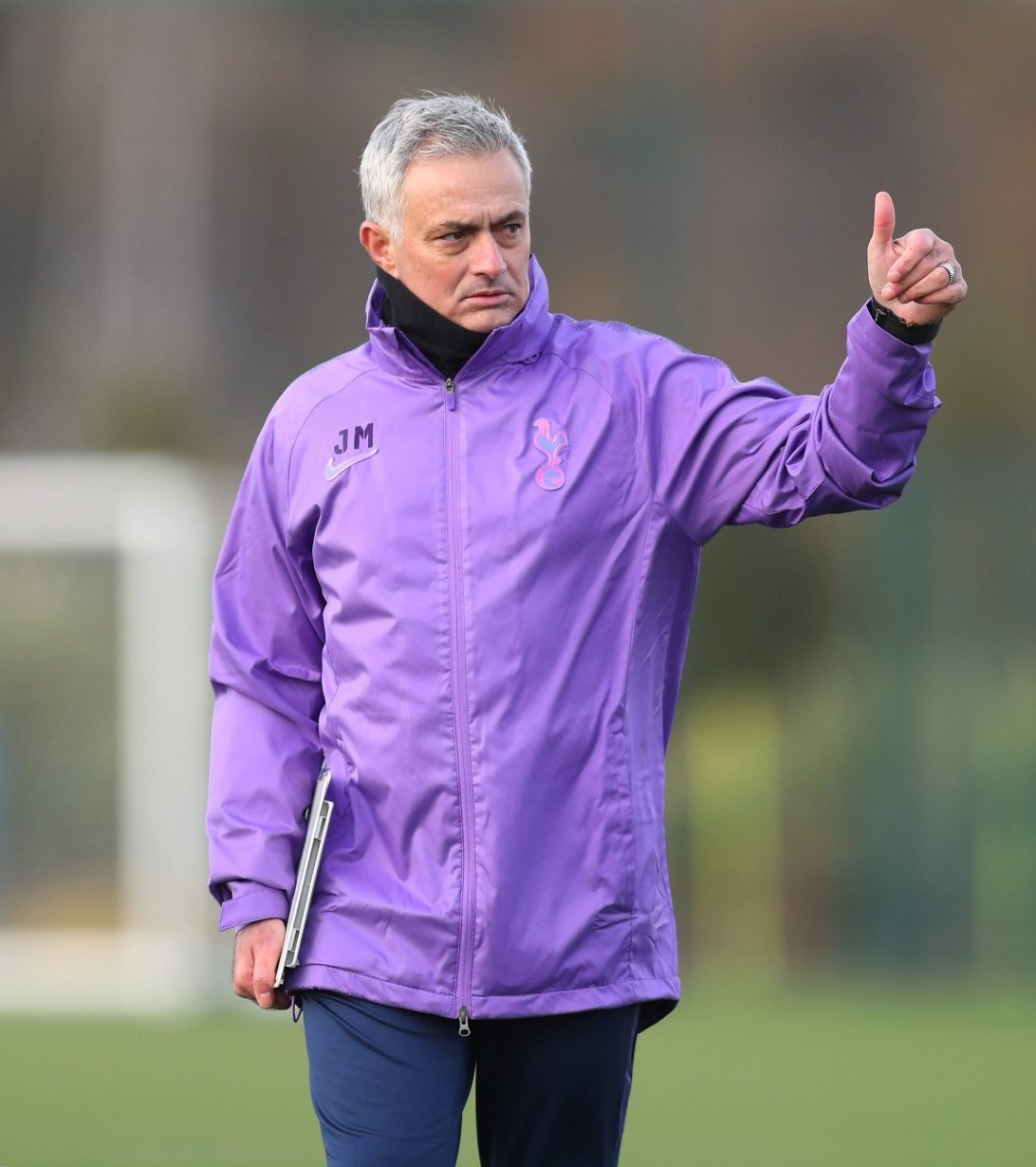 Mourinho talks about how winning that first trophy is the most important one. You have to learn how to win. Maybe for him, the game is about glory? The glory matters to him so much that he is willing to sacrifice everything else.

“The great fallacy is that the game is first and last about winning. It is nothing of the kind. The game is about glory, it is about doing things in style and with a flourish, about going out and beating the other lot, not waiting for them to die of boredom.”

This quote from Danny Blanchflower has epitomised Tottenham since those glory, glory days. Doing things in style. Doing things with a flourish. Getting the fans off their seats.

We have always had a Ricky Villa, Paul Gascoigne or David Ginola. The trick, the flick, the 30 yard free-kick. No matter how distinctly average we have been over the years, there has always been that flourish. This is the identity of our club and it’s underpinned the last 50 years of our existence. I’m sure you can see where I am going with this…

For our new supreme leader, the game is first and last about winning. He couldn’t give a monkeys about doing things with style. For Jose, the game isn’t about glory, it is about winning. Surely, this flies in the face of everything that Tottenham stands for? Can you imagine if they rebranded all the advertising boards around White Hart Lane: The Game isn’t about Glory.

I was in the pub on Tuesday night with an old long-time suffering Spurs pal of mine. He came running back from the bar (without my beer) uncharacteristically positive and excited. He showed me his phone: “Club Statement: Mauricio leaves Club”

My heart sank. Five and a half years of memories and hope, flushed. My mate, looked at me and asked “What’s the matter with you? We are going to get Mourinho!” My heart sank even more. For years I have hated Mourinho. He is everything Pochettino isn’t. The man has no dignity or class. His teams have bored me to tears over the years. And he absolutely reeks of Chelsea.

The next day I woke up at 6:30am and checked my phone: “Club Statement: Jose Mourinho appointed new Head Coach”. Although we knew it was somewhat inevitable, it still just feels wrong.

This isn’t Tottenham. We are meant to embrace failing aiming high, echoes of glory and all that. I wonder what Billy Nicholson would think. Digging deeper into our longstanding identity, he was a man who got it and got us:

Maybe I am over romanticising things (again). The football we have played for the last 18 months has not been exactly great. Even that goal against Ajax came from a long pumped ball bouncing of Llorente’s big beautiful head.

I am sure like many Spurs fans, we are all extremely sceptical of this appointment. And the reason why we are is because Mourinho does not fit with Tottenham. And this begs the question, why?

Tottenham has changed. Whether we like it or not. We are no longer that amateurish 90s outfit. We have the best stadium in the world, the best training ground in Europe and have played a Champions League final. Things are shifting up a gear. Mourinho has won more trophies than we have, and has never failed to win a trophy at a club that he has managed.

Pochettino dumped the FA cup and Carabao cup as if they were worthless. Would we have signed Ndombele if we had won the Carabao cup? Definitely not. However, would we have lost 2 FA cup semi-finals with such poor game management, if we had learnt how to win?

Mourinho talks about how winning that first trophy is the most important one. You have to learn how to win. Maybe for him, the game is about glory? The glory matters to him so much that he is willing to sacrifice everything else.

No more playing Son left wingback. No more sacrificing the FA cup. We are going to become a horrible sh*thouse team and possibly win something in the process.

It feels kind of dirty but I like it. Up the spurs