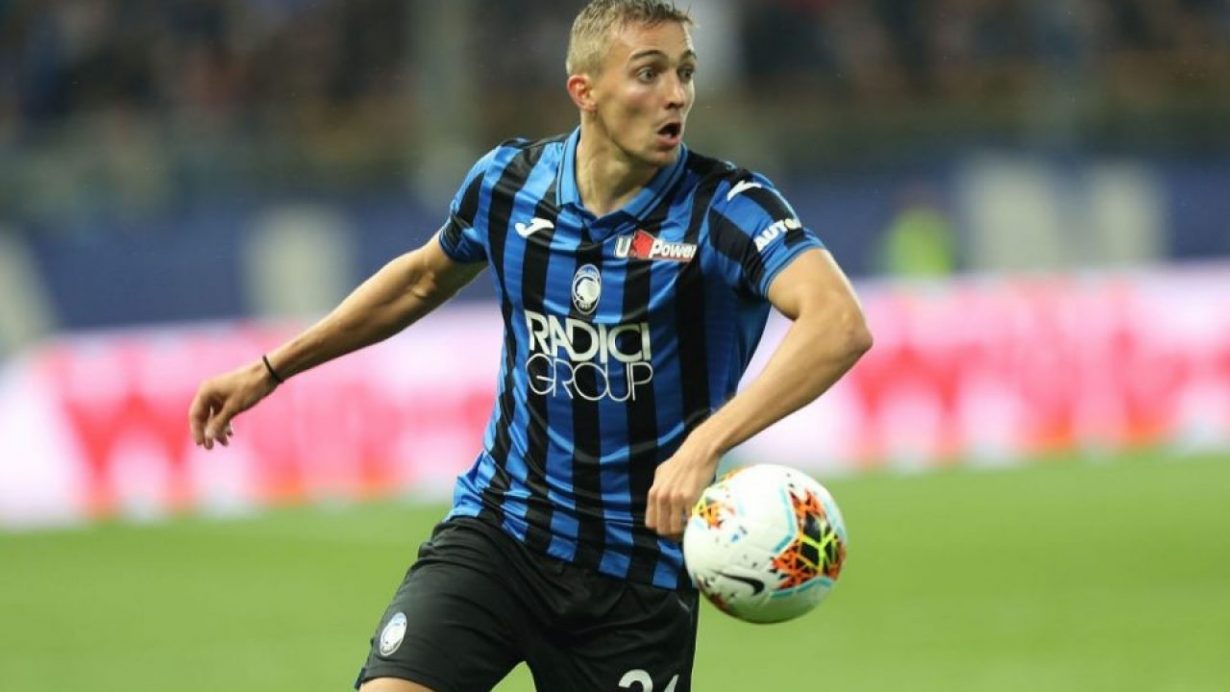 It’s fair to say, Mourinho’s reputation would suggest he’d rather have a more reliable man in place and a new right back is likely to be high on the agenda come the transfer window.

Serge Aurier has been moderately decent since Jose Mourinho took over the wheel at Spurs, with the Ivorian a near constant in the back line. He has been operating as a more progressive full back though with his defensive contribution inconsistent to say the least.

It’s fair to say, Mourinho’s reputation would suggest he’d rather have a more reliable man in place and a new right back is likely to be high on the agenda come the transfer window. So, don’t be surprised if Aurier ends up going to the US to join Wanyama in the country where NFL betting is king.

Nonetheless, we look at some of the possible signings for the right side of defense.

American international Dest, 19, has had an unbelievable breakthrough year for Ajax. When the Dutch giants were fast becoming every neutral second team during last season’s Champions League run, Dest was nowhere to be seen.

Instead he was stuck in their development side. However, he was making quite the name for himself too. During the 2018/19 campaign he contributed four goals and six assists.

This season has seen him step up to first team duty. Saying he’s taken to it like a duck to water would perhaps be an understatement. Rewind to last summer and he and Noussair Mazraoui were expected to share game time but Dest has won the starting shirt featuring in 36 games.

His threat in the attacking third has continued at a higher level too with the youngster involved in eight goals (two goals and six assists). Where he does need a helping hand is defensively. Yes, you could say why not coach Aurier but Dest has a willingness to learn and age on his side. He could grow into the complete right back. Will it be at Tottenham? Rumour suggests we’ll be going at it with Bayern Munich if interest is firmed up.

Norwich academy graduate Aarons made his league debut in a 1-1 draw with the Canaries local rivals, Ipswich, after a just a couple of EFL cup appearances under his belt prior to that. He has not looked back.

He has long been highly thought of with the 20-year-old having won caps at England under 19 and 21 level but his performances in the fiercely competitive Championship put him on the radar of several big clubs and his transition into the top tier has done little to dampen expectations of a bright future.

His team may well be heavily odds on for relegation but that’s through no fault of Aarons. His competitiveness in the air might go against him in Mourinho’s book but if the Portuguese wants to play a more expansive, counter attacking style then Aarons fits that bill nicely.

He’s extremely quick over the ground, likes to drive forward and he often makes the right decision when it matters with a key pass every 130 minutes. True, he only has two assists to his name this season, but that number will grow considerably when he’s feeding Harry Kane.

When a player drops a club into an interview it is rarely an accident. 24-year-old Castagne did exactly that when talking to a media company in his homeland of Belgium where he is quoted as having said “you can’t say no” to a club like Tottenham. The next big hurdle is whether Spurs actually want him and whether he’d be an improvement to the squad. The simple answer, in our opinion, is yes.

The Belgian international is far from a nailed on starter for Atalanta but certainly features regularly for the Italians having racked up 85 appearances since his move from Genk three years ago.

Like Dest and Aarons, Castagne is decent going forwards too and can operate in midfield if needs be. He is perhaps better in his own third though.

He wins 69.4% of his tackles, 56% of his headers and has a pass success rate of over 85% meaning his all-round contribution is very tidy. Mourinho might call in a favour from some of Castagne’s international teammates – such as Toby Alderweireld or Jan Vertonghen – to get a deal over the line.

There you have it, three right backs who may well feature on Mourinho’s list of summer targets. Who would you choose?