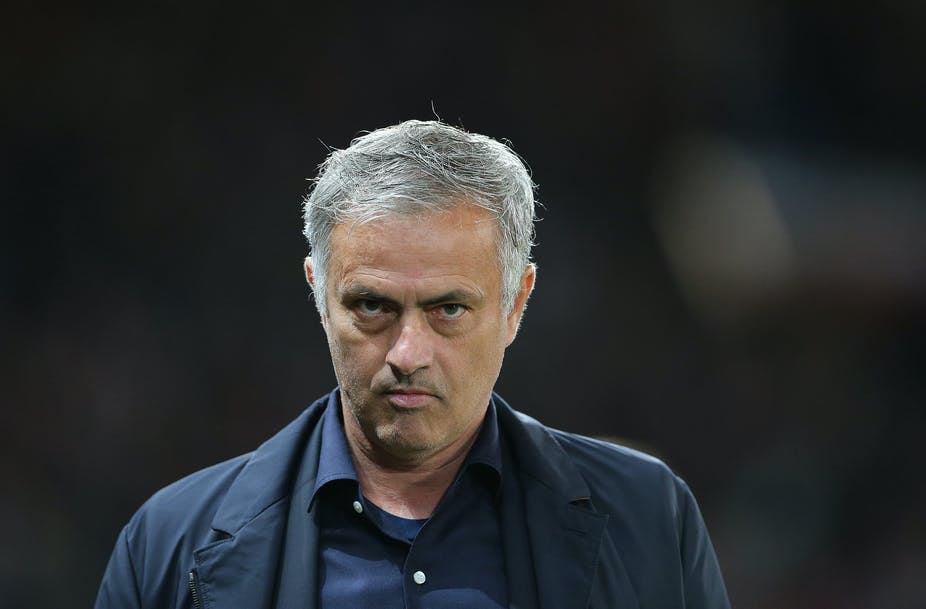 As a club we have lost our identity from those first few years under Poch. Since the bulldozers started swinging on at old WHL, you’d be hard pressed to describe our style to a person who just arrived from outer space.

It’s quite strange looking back and thinking about changing managers. The impact it has, the knock-on effect amongst the fans. There was a time when we changed managers so often the club even told us about their succession plan.

“Look people! We have a Director of football. Head coach. Assistant coach”.

Like a 5-year-old staring at a magician pulling a tired bunny out of a hat we looked, and we believed. As Santini was stuffed into his bus and Jol stomped into the seat like the Jolly Green Dutch Giant, we were all: “wow, its true.”

Results picked up, we had an identity but then the DoF decided he wanted that Chelsea gold and the first iteration of the Levy plan crumbled.

Since then the trick hasn’t been repeated. We’ve swung from abusive relationship to safe. We’ve dated the partner who keeps a whip and handcuffs in their nightstand, then swung to the person who hangs lavender in the hallway.

Until Poch. What a man. How he untied us. How he made us believe and love. We thought he was the one. We met up with our friends and over a latte macchiato we told them how he was IT. All the time he was taking our credit card details and siphoning money out of the savings account.

When it ended it was bad. I was there at Bayern, I was there at Sheffield United. It reminded me of the time an ex-girlfriend was screaming at me in my car just off Oxford Street. This chap across the road just stood there and watched, he knew, I knew, she didn’t. That was me at that wet White Hart Lane watching the players trudge off after a lucky 1-1. Mauricio and everything great about him had gone.

Losing Poch split us from the ground up. Even now with the one-year breakup anniversary on the horizon, we still haven’t got that new haircut or joined a local cross-fit club to work off the ice-cream. What we do have though is Jose.

It’s bizarre that such a divisive manager was called upon to steady the ship. There’s not much about Jose that is modern. From his tactics to the way in which he posts blurry and out of focus images on Instagram. He’s your rich great uncle with no kids and killer car collection who you’re waiting for to die. But, he did steady the ship. When blessed with his full attacking accompaniment he was able to pull a string of results together and get us back into Europe.

Had we not lost both Kane and Son, I’m pretty sure we’d be back in the Champions League but does that excuse him from what we’ve seen on the pitch? The lack of identity or plan to our football is conspicuous in its absence.

But what is our football?

As a club we have lost our identity from those first few years under Poch. Since the bulldozers started swinging on at old WHL, you’d be hard pressed to describe our style to a person who just arrived from outer space.

When we pumped Liverpool 4-1 it was direct. When we slapped Real it was counter attacking. When Sarri’s Chelsea got smacked it was pretty much target Kepa and Luiz. In our march to the CL final it was pure chaos theory, and thankfully we had two players who live permanently in a state of chaos, Lucas and Llorente.

Jose Mourinho as manager of Tottenham is proof that we are now a BIG club, but one of those BIG clubs that has lost its identity. We’re in that circle, perhaps not as large as Barca find themselves in, where progress is a must but not at the expense of progress. We’re a ship with a hole in the side, but we’re fixing it whilst heading through a tropical storm.

When Wenger left our neighbours, after a lifetime off the carousel Woolwich stepped back on to it with Emery. Fortunately for them he scuppered the ship so bad this allowed them the space to appoint a “project manager”. The problem for Spurs is Jose is miles better than Emery and his “brilliance” at getting results means we’ve moved away from the rocks and are back out in open waters, when perhaps a sinking is what was needed.

To look up, sometimes you need to smack the bottom of the pool. To understand where you are, you need to run into the sign post. What we’ve done is strap on a lifejacket and pushed ourselves back out to sea. The hull is breached, and Harry Kane is dangling by a rope trying to patch it.

This isn’t ideal. For those of you among us who live by a plan and footballing values, it’s far from it, but this is the Tottenham we have.

I have moments where I think this will all be ok and given the right players, he’ll make a relative success of his time here. The signings so far have promise and the loans out even more so. The introduction of youth in Tanganga and Cirkin first team show some semblance of a “project”, but it is still very much his way of doing things.

Jose was never going to be the manager to unite the clans and all our footballing beliefs, but what are they anyway?

We’ve no identity to speak of, so it’s not surprising that our board has invested instead into the identity of the manager. For a reset we’ll truly need to bottom out and as a Spurs fan I’ll never wish the worst for a shot at “the best”. Therefore I’ll continue to argue with myself and all of you over Jose and pray that he fixes the hull and we hit a trophy or two and not the rocks.