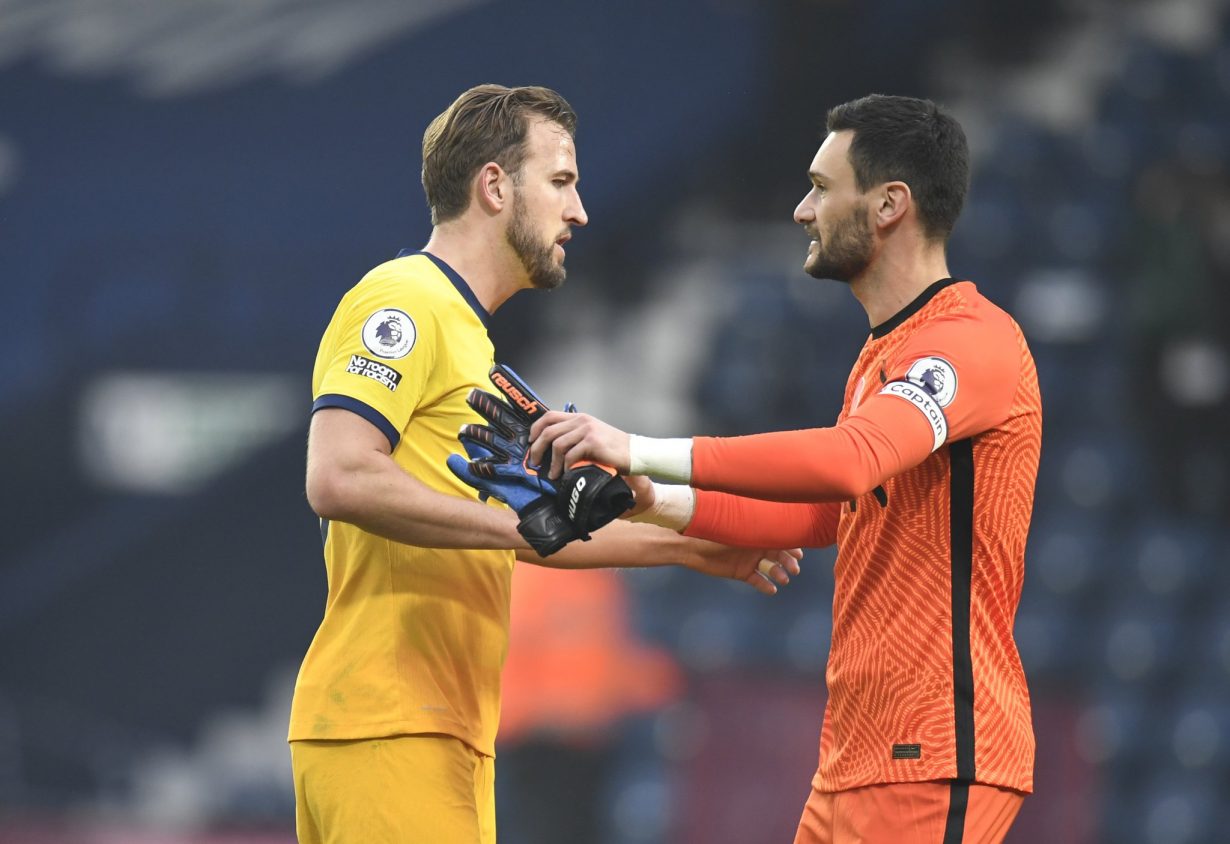 Spurs about to have it off with the fit married woman next door whilst her husband is outside washing the car and your missus is on her way home from a Tesco shop.

Look, I get it. This aint pretty. Not so much the football in pockets of play but the whole package can sometimes be a bit grubby. A bit unattractive. Not something you can settle back and enjoy with confidence sat next to you smoking a fat blunt, asking you to pass him the Dortio’s whilst he tells you to chill. There was nothing particularly high about Tottenham’s performance against West Brom. It was another one of those ‘dig deep, play ugly’ type of must win games. If we’re going to truly challenge, we must win. Much like the Burnley away game. It wasn’t pretty, but my word was the pay off an absolute joy.

We won. We stole it at the death. We made WBA look quite decent and purposeful for long periods of time. I’m not accusing us of deliberately playing passively, but post Thursday night Europa, it felt like Spurs had no urgency to change gear. It’s the usual frustrations. Bit slow, bit messy. The sort of containment style of football that is meant to be disguised as a counter-attacking ploy but we end up bypassing our own midfield and hoofing it forward.

Tanguy Ndombele was too much of a number 10 and not enough of a number 8. You can’t have Pierre-Emile Højbjerg marshalling the deeper areas of the midfield only for us not to recycle the ball more effectively. Yet another below par Tottenham not really applying all their qualities and abilities and thus giving the hosts a chance to think they might just win. They might have too. They had chances. We had chances but it was all a bit congested and tight and sure, yes, a bit boring.

But here’s the thing. Spurs weren’t playing poorly (just average) and WBA lacked an edge up front (they scratched the post with a shot and forced Hugo with a reflex stop and Dier was key to quick defending on another occasion). We defended very well (Eric and Toby in solid form) and in those pockets of play where we did click, it was more than decent on the eye. A reminder that we can play even if the opposition is doing their utmost to stop us.

Jose, tactically in terms of that midfield shape, got it wrong in the first half (in my limited capacity as an analyst with zero trophies won compared to his 24) but he made subs. Bale and Sissoko off for Lucas and Carlos Vinicius and the latter two gave us a little bit of an impetus in those pockets. Lo Celso also replaced Ndombele – a case of drawing up a new set of questions to ask Slaven Bilic to answer. Finally some zest in a snoozy early afternoon kick off.

Shifting into the last ten minutes, what gave me hope and anticipation for the positive result was the fact we were applying the pressure. Vini with a nice shot, the save equal to it. Then we got treated to some heart in mouth defending by Lucas, twice giving the ball away (a misplaced pass and then a wild high clearance).

Matt Doherty with a perfect cross for Harry Kane to glance it in, the keeper lost in limbo, the ball in the net. 150 Premier League goals for the King of White Hart Lane; Harry Kane esq. Matt with an offensive contribution that has me asking; Why we no see this more?

For the first time in lockdown, sat on the sofa, I celebrated like I was stood at the game. It’s funny because this is only WBA (no disrespect) away from home and yet here I am, releasing pent up frustration to the point where I’m punching the air like a no-neck Mike Tyson at the peak of his brutality in the ring.

I don’t care right now if this game was another reminder that our football isn’t quite as balanced as it should be from one game to the next. It’s hard to truly know if this is a consequence of Europa or the reality that some games (away) won’t be red carpet welcomes where the home side just roll over and we tickle their belly till they fart out defeat. Some teams will try and play football and we’ll wipe the floor with them. Others wont allow us to be expansive and it’s in these moments we need to find another way through – fuelled by belief that we will. Which we did. Again.

The next set of fixtures are the early season defining ones. Post international break we have the following treats in store:

These games will not play out in the same, often passive stylings we have had to endure. They can’t. We’ll be doomed to a slapping. But these are the games Jose Mourinho excels in. He adapts and he mixes it up and he finds a way – be it with style or with little grace.

I’ll say this much and I sort of kind of hate myself for writing this – but these three games citied – we have to win them at any cost. Play ugly if we have to, in those pockets. Do enough to raise the expectations of what we can achieve and take the momentum to the next level of belief.

God have mercy on our soul.

This is it lads. These games will make or break us. This will be be fun.

It’s danger sex time. Spurs about to have it off with the fit married woman next door whilst her husband is outside washing the car and your missus is on her way home from a Tesco shop. But we’ve started, we’re already getting physical, so we might as well finish the job.