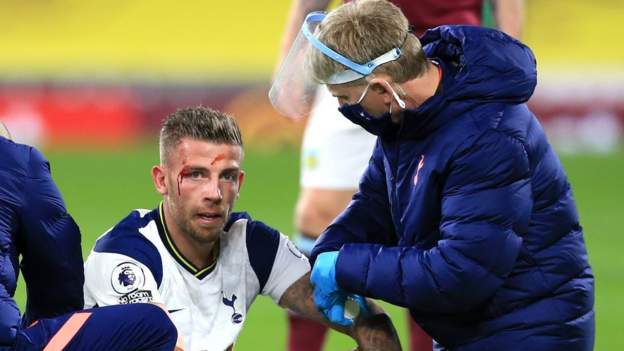 Trials for concussion substitutes are set to begin in English football next season despite authorities aiming to implement them from January.

Concussion subs? - It's a no brainer.

all my own work

Need to expand the bench too. Allowing more subs, but limited selection would still be an issue.

A step in the right direction.

Now waiting for which manager tries to use this to their advantage first.

It's obviously going to be taken advantage of in certain scenarios. All a club has to instruct their player has to say is "I don't know where I am." or "I feel dizzy/sick." and they'll be taken off. Shame that there are scumbags out there who will do it but it'll protect players who genuinely get concussed.

Got my head in the wrong position playing rugby when I was younger. Took a knee of a 20 stone prop to the temple and came round face down in the dirt with everyone the other side of the pitch. Physio ran over, got the magic sponge out and told me to carry on for the last 20. Started vomiting after the game so my dad took me to A&E who said I had a really bad case of concussion.

How times have changed.

I'd like it call the Vertonghen rule just because he was really cool and secondly because it most certainly prevents the return of Eriksen...

Watch this rule been abused. A lot of last minute 'concussions' to get another sub on if youve already used 3

Yeah, I can definitely see a few teams using this to their advantage.

gonna have to have an independent Dr at every game..preferably a neurologist 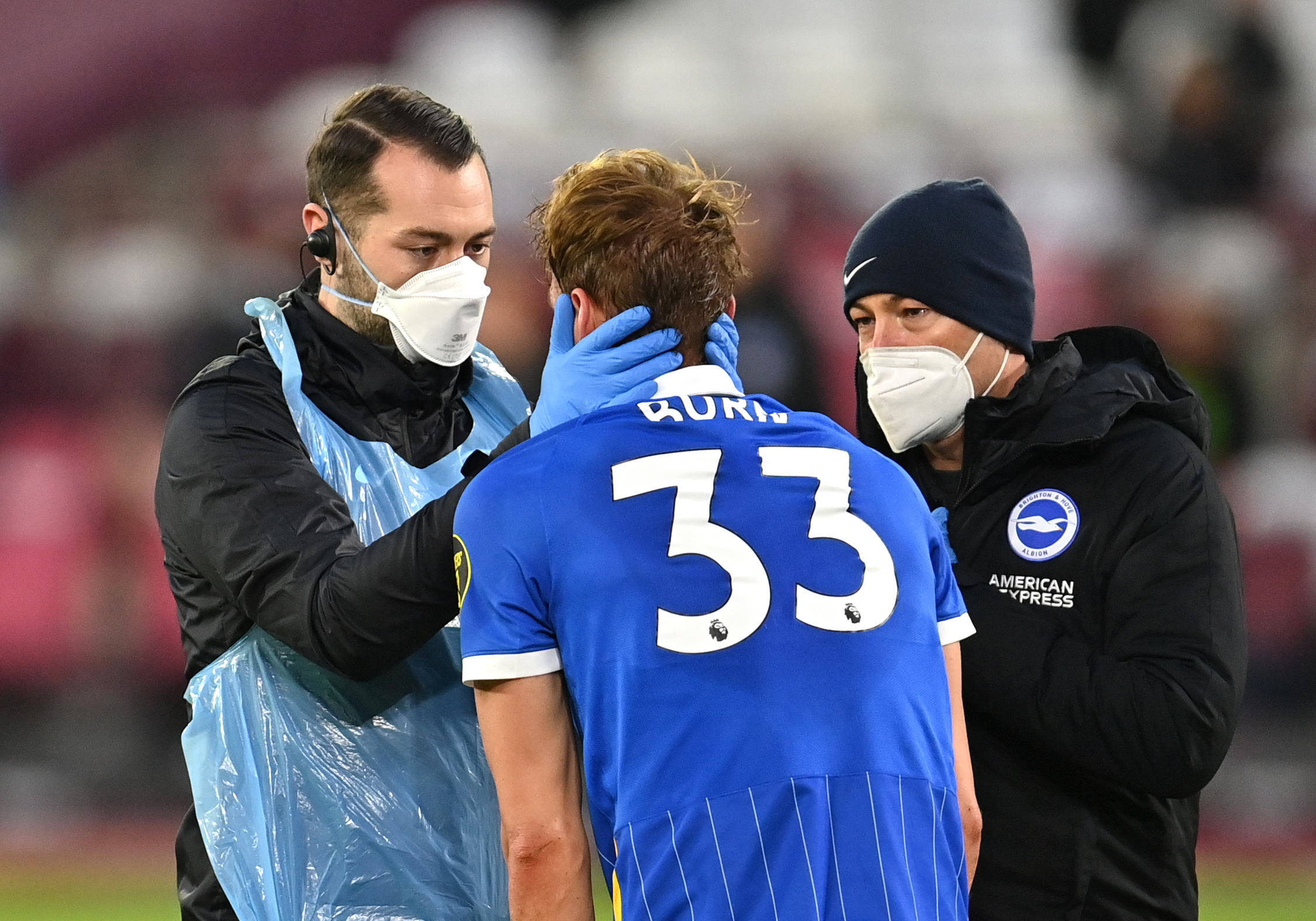