Under-23s end up all square at Ebbsfleet | Tottenham Hotspur

Our Under-23 side earned a well-deserved 2-2 draw with Ebbsfleet United in the first game of their pre-season preparations on Saturday afternoon.
www.tottenhamhotspur.com

All 7 subs came on. I suppose a few agents and scouts watched the game and a loan or two may ensue.

I'm still puzzled why there is a delay in announcing new Year 1 , maybe a delay in international clearance for Yago De Santiago to join ?

Tariq Hinds, normally a right-back, was pushed into the centre of midfield by U23s manager Wayne Burnett to play alongside captain Brooklyn Lyons-Foster, himself a versatile central midfielder.

Hinds only played in the role for the first 45 minutes but he was excellent, up against National League players, as a box-to-box midfielder.

The young player, who turned 19 last month, last played in the role for the U18s two years ago and while he stepped back into his familiar right-back role in the second half, he did himself no harm in showing off his versatility, a trait the club cherish during the Pochettino era. 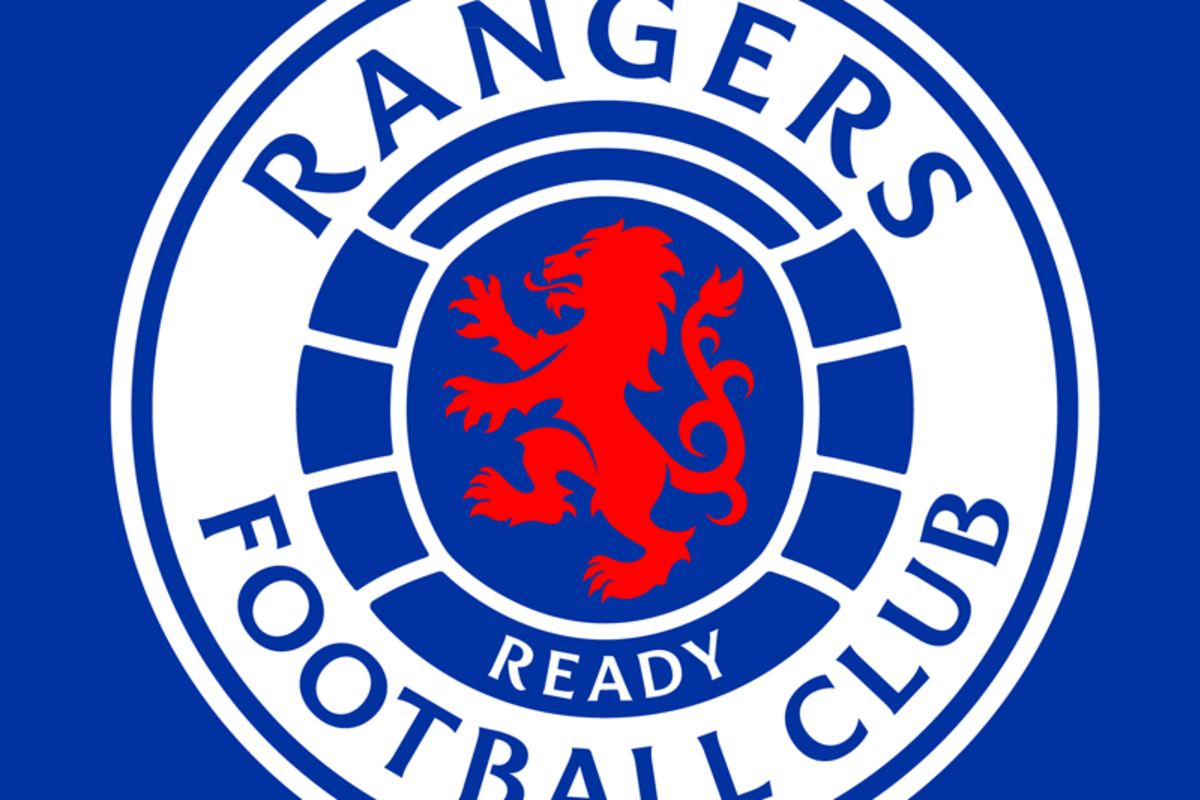 Welcome to the official online home of Rangers Football Club. Our club website will provide you with information about our players, fixtures, results, transfers and much more.