Maybe not ready for the first team for a while but two new Yids arrived today , My twin boys Brad and Lucas born this morning.

Look at this post on RedCafe about our bid!! LOL!!!


I can't believe I'm reading this. We've come to the point where Spurs are actually bidding for our players. Will Moyes collateral damage ever stop? Just the marketing point of view alone is a serious problem for us when this hits the press all around the world. We should never ever be on the receiving end of a negotiation with a club like that. Spurs should NEVER and WILL NEVER get to buy a player we use in our first squad. I don't give a shit what they offer us - just turn it down. Only MEGA CLUBS and MEGA BIDS should get in touch with our fax machine. How did they even get in contact with us in the first place???? And we're all pretty pissed with Levy and his way of going about business. He's got the guts to contact us after nightmare transfers like Berbatov and a lot of cocky replies on gentlemanly bids on their players. Btw, I'm sure the rest of his squad is pretty pissed with his North Korean style of rewarding amazing prospects and loyal guys who wants to take the next step in their career.

Is there anyone in the world of football who likes Levy at all? Selling a guy like Walker (a freaking right back!!!) for a sum making him the most expensive English player is just an acknowledgment on what a dirty pig Levy really is. And going by rumors he's even cocky against clubs like Real Madrid. It's one thing holding on to your players and protecting your club against bigger clubs; but being a stubborn id**t who demands astronomical money for his players while at the same time showing appreciation for these very players by paying them peanuts as compensation for their services and not thinking twice about riding high on the players image rights/endorsement YOU NAME IT.

You want Martial?? WE will let you know when you can have Martial. WE will make the call on that the day we decide if he's good enough to play for us or not. It will not be down to your dirty money. €20m, €40m, €300m - it makes no difference. Change the number or block them out. Kane and Dele can go wherever they want, I don't want us to do more business with Spurs. Goodbye.

Jayc1 said:
Sterling is dumb as fuck. Makes the wrong choice so many times and can't shoot to save his life.
Click to expand...

"I don't mind the fighting cock but it feels like you're being shouted at in a pub."

some daft cunt on SC thinks this is real 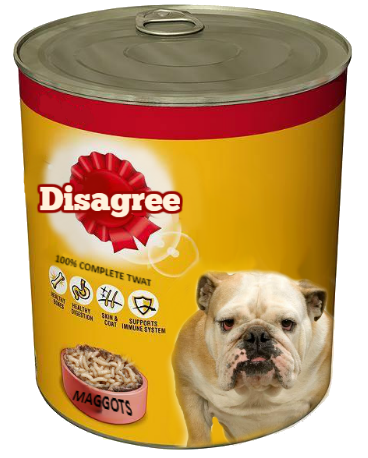 If Danny rose played football manager he wouldn't have to google the players. Fucking cunt

Well if nothing else...

Stay at the kid's table

Bazali said:
I loved most of the football we played last season and I also loved the obvious team spirit shown which is reason enough to conclude the Kyle has made a major mistake
Click to expand...

Why are these price tags always "slapped" on? 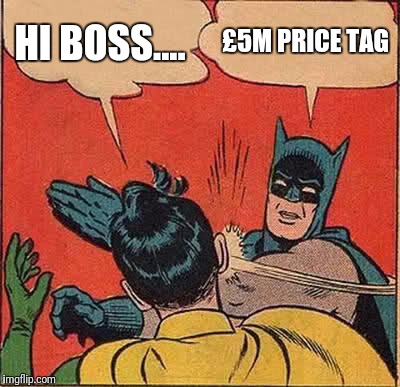 For everyone who helped get this thread to over 1000 pages...

Costa is an utter bellend of the highest order.

Can't believe some would want that cheating scum in our shirt 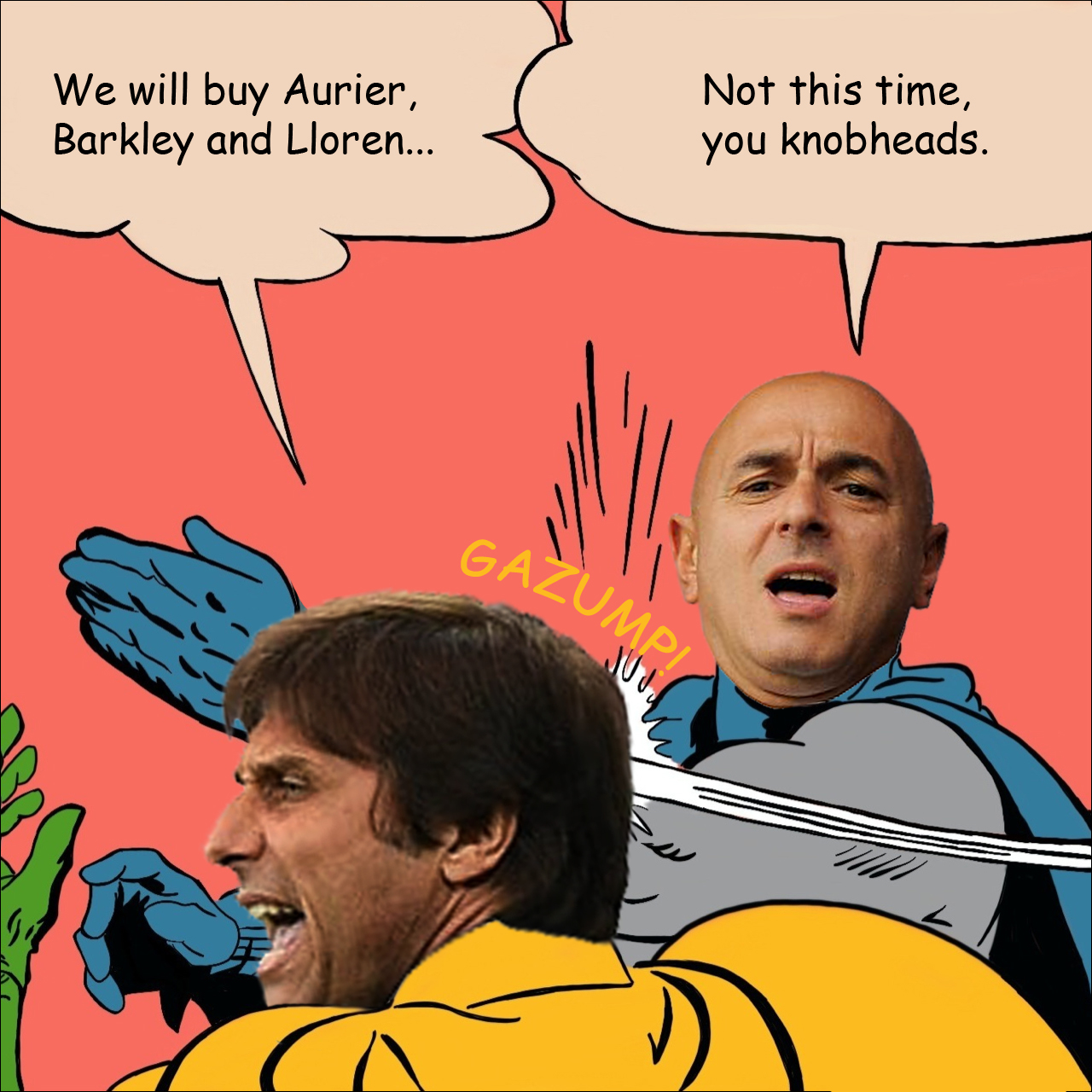 I think it will be:

Media should be honest, we win nothing or everything makes no difference, it's money that makes a club 'big' even if it's a lottery win from a slave owning state in the Middle East. Man city could win nothing for 5 years and players will be clambering to sit on their bench for 200K.

NSFB said:
It'd be easier to move the club to Holland.
Click to expand...

AussieYiddo said:
Ronald Koeman has confirmed that Barkley will '100%' be leaving

He are some direct quotes from Koeman rather than the newspaper BS.

"Everyone knows what the situation is and that's enough, I don't talk any more about this."
Koeman claimed he was informed by Barkley at the end of last season that the player would not sign a new contract worth more than £100,000 a week with his boyhood club. Asked if he expected the 23-year-old to leave, the Dutchman replied: “Yes, 100%.”
Click to expand...

I see the news has just reached Australia