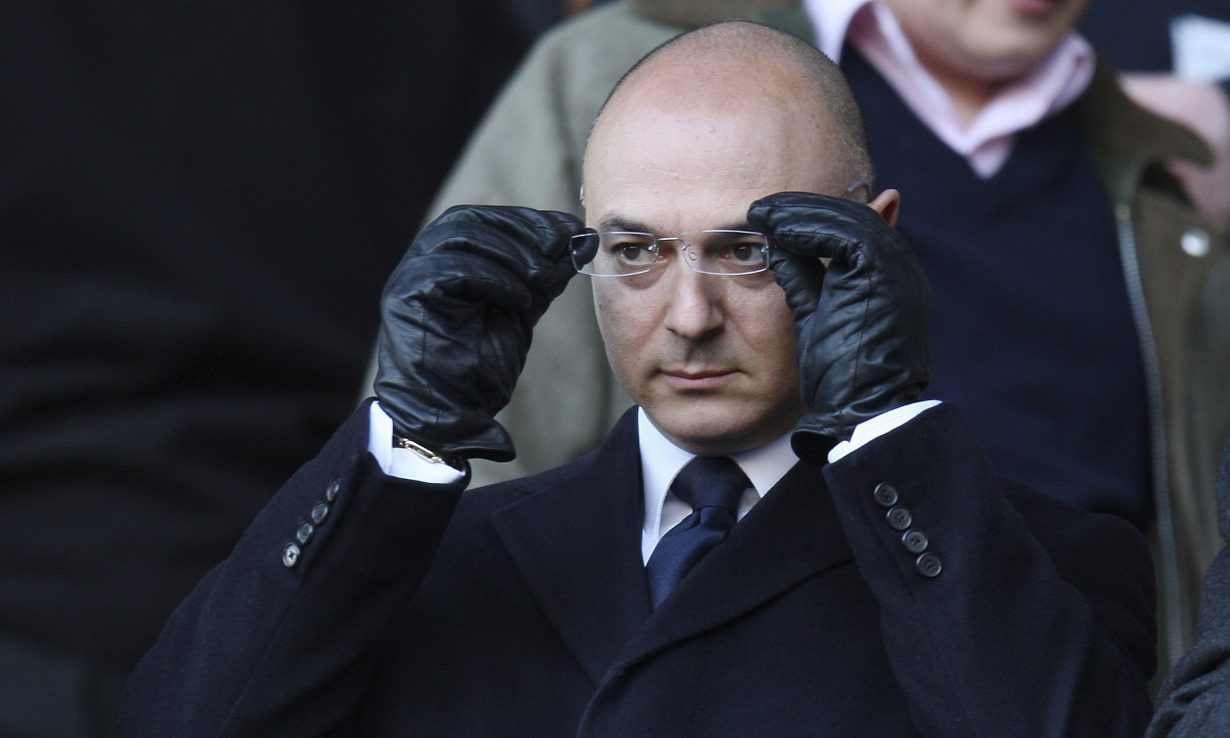 The recent #BackPoch hashtag has only made it worse, entrenching both camps even deeper in their views.

Soon after Boris Johnson’s accession to Britain’s most powerful political position was confirmed during last week’s heatwave, one social commentator had binaries on the brain. “You’re either with Boris Johnson’s Tory Party or with Jeremy Corbyn’s Labour Party,” they wrote. “Which side are you on? No more messing about — it’s time to pick a side and fight.” According to them, there was no room for middle ground. It was either one side or the other.

This idea of picking sides so far removed from one another on the spectrum got me thinking about fans’ debate over Daniel Levy’s ownership of Spurs. You can’t help but be branded as being on one side in particular: to be a vocal critic of the chairman is like metaphorically planting your flag firmly in the #LevyOut camp; to praise/defend him in any way shape or form — or even cutting him some slack — is akin to taking out membership in the I*heart emoji*Levy fan club. The middle ground is, once again, severely lacking.

The recent #BackPoch hashtag has only made it worse, entrenching both camps even deeper in their views. To those averse to Levy’s stewardship, #BackPoch represent a rallying cry for their qualms — that the chairman’s miserly nature is holding the club back from glory. Across the picket line, #BackPoch is viewed with mild amusement — pictures of the new training ground, new stadium, Tanguy Ndombélé, and Harry Kane’s bountiful contract being offered as proof in itself that Poch has already been backed.

But neither side is willing to concede on this. To question the #BackPoch wave is to be met with the assumption that you’re “allergic to trophies” and are “satisfied with mediocrity”. In return, to challenge the Levy advocate will see you dubbed “spoilt” and encouraged to “support a club in a real crisis” like Bolton, Bury or The Woolwich.

But wait, what if I told you [insert Laurence Fishburne Matrix meme here] that you could prescribe to both narratives? That you could accept that Levy has been instrumental in our advancement as a football club and is preventing us from taking that final step; that his negotiating tactics are both a hindrance and a blessing when acquiring/selling players?

The evidence is there to use as you see fit. Since Levy’s arrival, Spurs have gone from a being an unrefined, underperforming establishment to one boasting facilities and personnel coveted by the footballing world; and at the same time, he has made huge gaffs that have halted our ascendancy at vital periods (that Saha-Nelsen window will take some beating).

To peddle one particular version of events is to neglect the other side of the coin entirely — you are choosing to see the Yin but are ignoring the Yang. Hot take: perhaps both arguments are argued so well because both are in fact the truth.

But this is football, of course. A game of opinions in which you are either right or wrong — where there’s no in-between. As Pochettino had it himself when discussing how managers’ team selections are analysed by the press: “If we win: fantastic decision. If we lose: shit decision, and you are going to kill me.”

And it’s by this same token that Levy is also judged. After signing Ndombélé he was hailed for finally backing his manager — fast-forward three-weeks later and he is now being branded “penny-pinching” and “stringent” for not bringing in the necessary players. So what is the truth? As I’ve been saying: it’s somewhere in the middle, neither one extreme nor the other. To argue vehemently for either is to pick a side and fight. And who would want to do that?