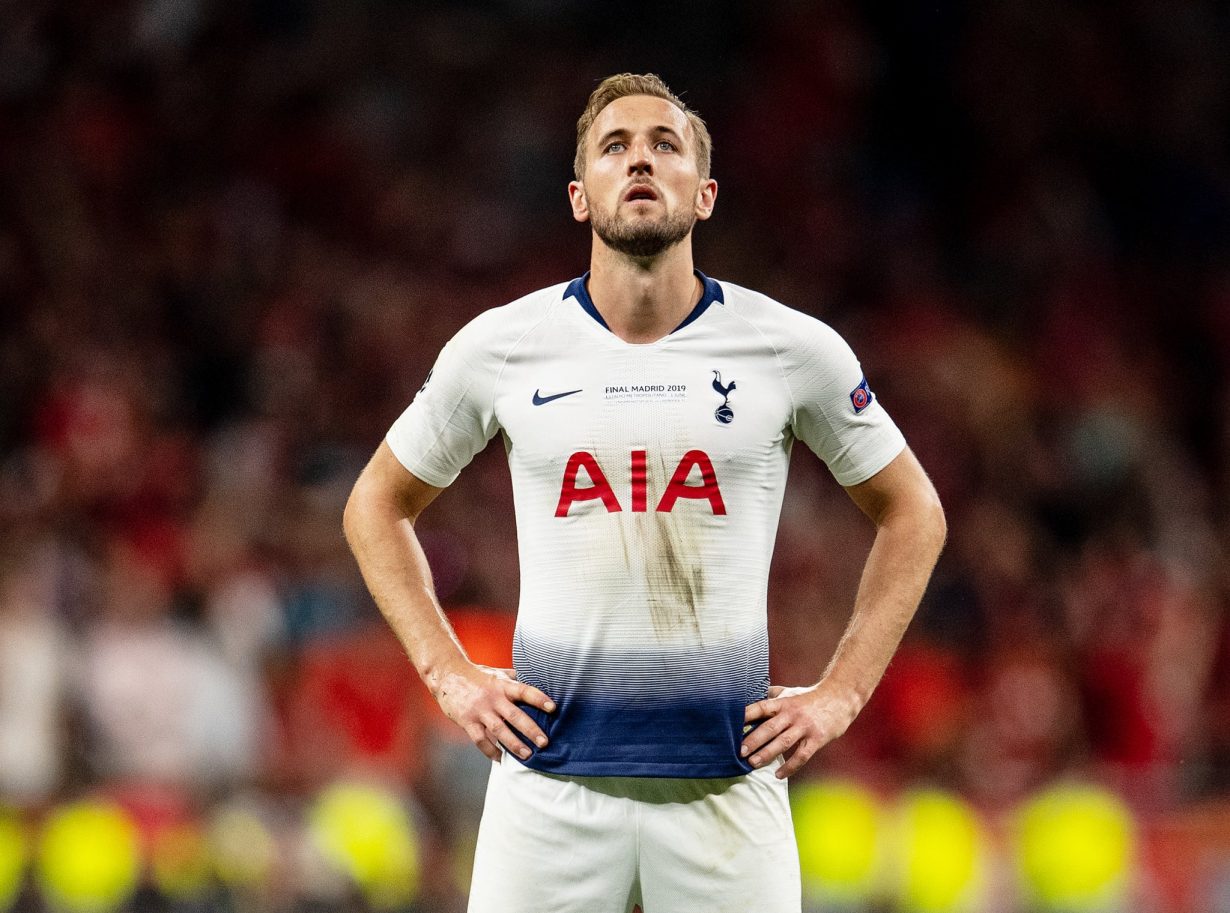 I suspect – actually, can guarantee – that many of the critics haven’t even read the book. They should. It isn’t a celebration of defeat, but a perceptive all-round analysis of what happened during the campaign and much more.

Why the hell are we football fans? It’s an age-old poser and one often wheeled out, discussed and probed with little in the way of firm conclusions, but reading Martin Cloake and Alex Fynn’s new book One Step From Glory – and some of the reaction to it – it seems timely to revisit the question. This book provides some answers, in an entertaining and informative read which goes some way to explaining why so many people become supporters and stick at it.

The book charts, contextualises, and evaluates Tottenham’s remarkable passage to last year’s Champions League Final. As such it is about Spurs and firmly aimed the club’s fanbase but in many regards it is universal. If you’ve ever been on a long away trip, to Europe or otherwise, you’ll recognise the experiences related here. If you’ve ever followed your team in hope of glory, only to see it dashed at the last, this tale will resonate. If you’ve ever wondered about the key issues surrounding the game and where it might be going, this will surely chime.

Which brings us to some of the puerile reaction to the book. Social Media is as much a curse as a blessing and the criticism aimed at the authors says more about the permanently angry brigade on Twitter and elsewhere than it does about the merits of the book. Even some professional media organisations who really should know better, have piled on, denouncing the book as typically ‘Spursy’ for supposedly wallowing in failure.

I suspect – actually, can guarantee – that many of the critics haven’t even read the book. They should. It isn’t a celebration of defeat, but a perceptive all-round analysis of what happened during the campaign and much more.

It explores the background, reaching back not just over recent seasons but to the culture of the club honed over decades. It sets the scene of each stage through the Champions League and the domestic season, building tension and excitement as the remarkable run continues. Using match reports, the authors’ own evaluations, and eyewitness accounts, the pace is swift and to the point.

The combination of off-field analysis (including a dissection of the overall strategy of the club), with the first-hand match going experience, is a good tactic, telling the story from both terrace and boardroom level. Fynn and Cloake are ideally placed to tell the combined tale. I should declare an interest, as the duo are colleagues and friends, but I know that they both know their stuff, and they bring their range of expertise to bear in fine style.

This is no lilywhite-tinted homage to yet another near miss. It’s an honest account of the club’s strengths and weaknesses, and those of the wider game. The passages that peel away the veneer of UEFA’s premier club competition, to expose the dreadful way fans are too often treated, is particularly valuable.

Given the nature of its release just weeks after the 2019 final, this is by necessity a brisk read. I would like to see to a more in-depth take on some aspects of what was an unlikely story, but perhaps that is for another time when the space to reflect is wider. For some Spurs fans, the disappointment of losing the final might be too raw, especially given the team’s current stumbles, but I recommend One Step From Glory as a means to put those incredible nights into much-needed perspective. And ignore the trolls.