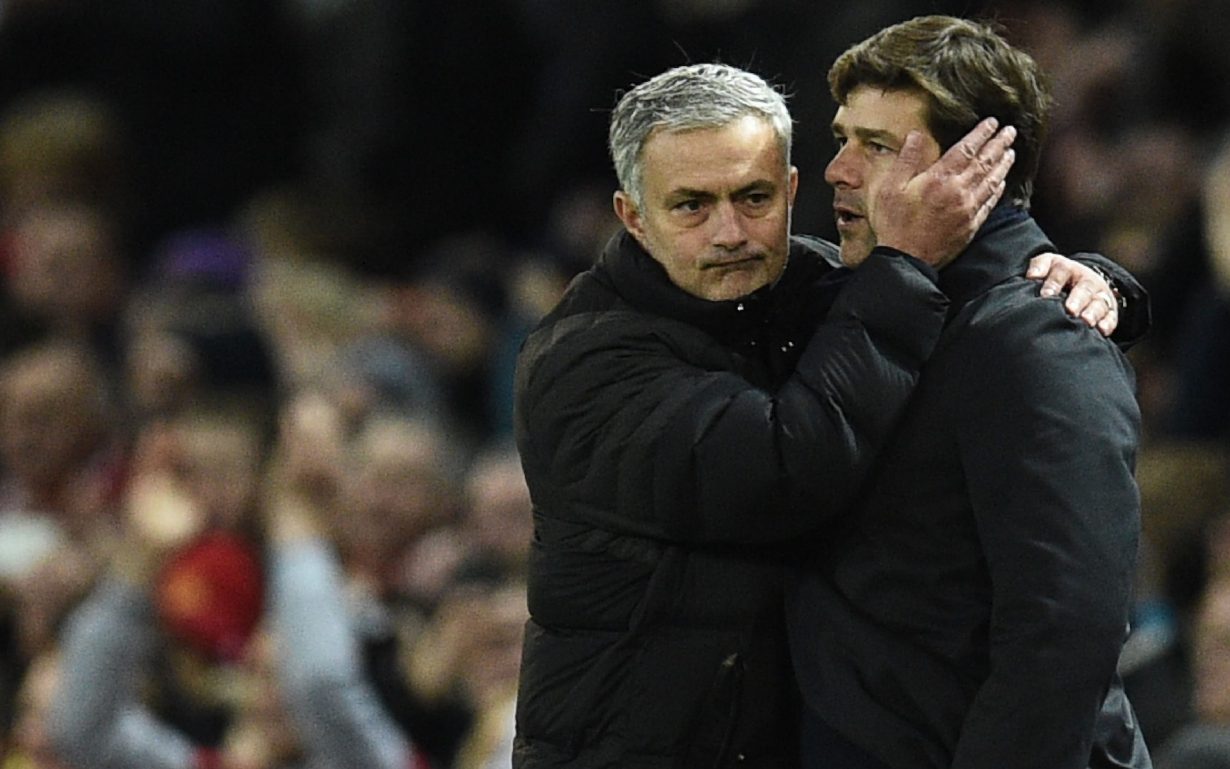 Mourinho is not going to nurture young talent, he’s going to squeeze whatever is left of our current squad and hopefully end our long trophy drought.

Football exists in an age of instant gratification; if a player isn’t capped for England by the age of 19 he’s a flop. If your new summer signing takes more than sixty minutes to settle into his first game you’ve wasted your money. If things aren’t absolutely brilliant from the moment you kick-off to the moment the final whilst goes, it’s bad, like really really bad.

Tottenham seem to have existed in a constant state of ‘it’s now or never’ since we finished third back in the 2015/16 season. Sadly for Pochettino it became clear that it was to be never, as our greatest manager of the modern era was slipped out the fire-exit not to be seen again. Replacing Pochettino with Mourinho proves that even the Tottenham board have realised that it has to be now.

In the halcyon days of the Pochettino-era it really seemed like ‘now’ was just around the corner; the pressing was high, the squad was young, the drubbings handed out at White Hart Lane were a regular occurrence and Harry just kept scoring goals. We genuinely seemed on the precipice of something great; this squad was young and full of talent, if we could just keep it together we may not dominate English football, but we’ll certainly be competitive.

Yet alas, now never came, and once again we were stuck with never. The signings were a case of too little too late. The stadium didn’t provide the lift we thought it would and the high-press disappeared quicker than any enjoyment we could get from the Champions League final. Pochettino was in every sense a project manager. When he joined Tottenham Levy showed him videos of Tottenham in the 1960s informing Poch that the glory-laden era of the 1960s was what he wanted for Tottenham again. Pochettino fell short of delivering that for Tottenham and was replaced by the ultimate short-term manager; Jose Mourinho.

The move from Pochettino to Mourinho is the clearest example yet that the Tottenham board know that they can’t keep settling for success is just around the corner, they need now, now. Tottenham have gone from having a young-exciting squad for which the sky seemed the limit to hopefully being able to squeeze 18 months out of players who look on their way out.

This is conformation from the Tottenham board that the Pochettino-project failed and now they want instant success. Mourinho is not going to nurture young talent, he’s going to squeeze whatever is left of our current squad and hopefully end our long trophy drought.

When the Mourinho era started it looked like this could quite possibly be the right decision. Pochettino couldn’t string a decent run of results together in his final few months but Mourinho had Dele playing. A new contract for Toby and results seemed to be steadily improving. But then Christmas happened. Results have since tailed off, injuries to Sissoko, Ndombele and Kane have left us wondering if we should just bin off the league, finish ninth and focus on the FA Cup and Champions League?

If this was to be the plan of action taken by Mourinho and the squad, although unlikely they’d ever openly admit this fact, it would suggest how Tottenham have moved from top four and Champions League revenue and are pushing towards a more tangible success based policy. The short term is king. For now.

The next eighteen months in N17 are going to be some of the most important in our modern history. Will Levy back Mourinho in the transfer market? Can Mourinho do at Spurs what he has done at every other club he has been at? Will Kane return to his former glory? Will we ever actually have a competent midfield pairing? Will Son get sent off, again? Of course he will.

Is it another case of now or never for Tottenham? Because if it is not now, when? It’s very hard to summarise what will happen to Spurs over the next eighteen months. The previous eighteen have been as chaotic as they come, but one thing that is for certain is that it won’t be boring, because it never is, is it?