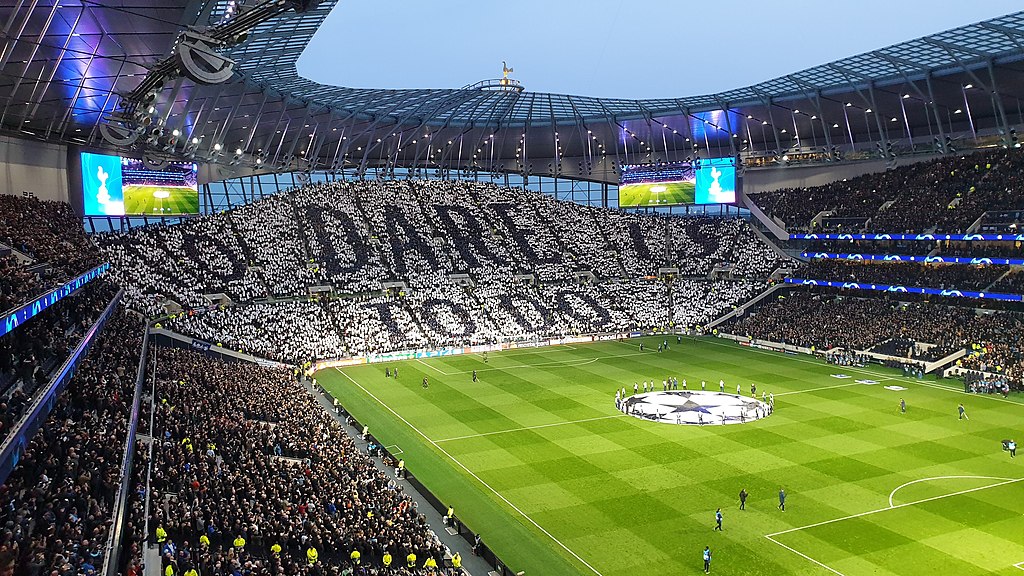 The total repayments include a £215 million in interest payments, bringing the total liability to a little over £852 million - that’s a whopping amount of money.

It looks like Premier League football may be just around the corner once again as teams return to training and preparations are being made to get the season through to a conclusion – we’re seeing similar in European football too as the Bundesliga is already well underway once again.

With games starting again all around a similar time, it seems like there’s going to be plenty to watch if the German schedule is anything to by, across the four big leagues in Europe we may be seeing upwards of seventy games per week until all four seasons are concluded which is a lot of football to be watching in a short amount of time – many have suggested August as a time that they want to wrap the season up so preparations can be made toward starting the 20/21 campaign.

This has made many other businesses happy too as  they’re able to restart operations, a number of betting services are gearing up as some of the sites not on gamstop are eagerly awaiting the fixtures to get odds out – with potential losses being as high as they have been during the downtime, everyone is looking to get back on track – none more so perhaps than Tottenham as the bill for their new stadium is starting to gain some heft.

The total repayments include a £215 million in interest payments, bringing the total liability to a little over £852 million – that’s a whopping amount of money. There have been nods toward how quickly this could be repaid as the matchday revenue is much higher than what the club was getting whilst still at White Hart Lane, but the 62,000 capacity stadium could remain empty for some time yet.

Initial figures were suggesting a £5 million revenue per home game number, but as social distancing remains and sporting events will continue to be played in ‘ghost’ stadiums without any fans in attendance, that may see a sharp drop – it is expected that this social distancing measure could remain in place until the new year with some suggesting it may be unlikely to change until a vaccine is discovered.

There is of course the possibility that the stadium could reopen to a reduced capacity if measures were in place to follow the strict medical guidance given, but that is yet to be seen and currently the only suggestion that this may happen is within Cricket as all football clubs haven’t entertained the idea.

There had been other events lined up in the stadium that may have provided a big boon too such as the delayed Anthony Joshua fight, however this may also likely take place without any fans in attendance. The good news either way is that football is nearly back – the game fixtures should be announced within the coming week or two as an early June restart has been slated and with that the regular season can be played through to the end – there is still the hope that the North London side can find a top five placement, so the next question may be how good will they look when they return to play.