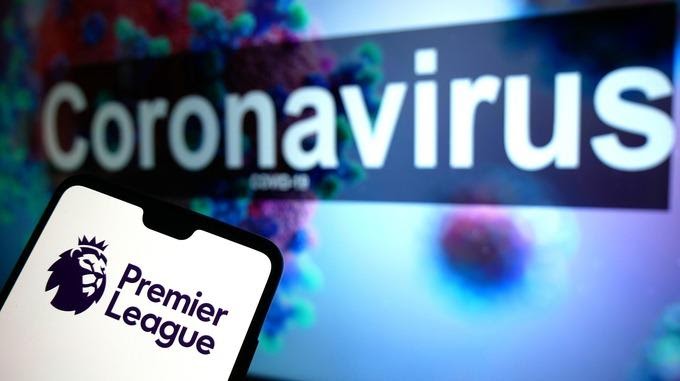 This is why sport needs to return and the Premier league will now be looking to follow the Bundesliga in Germany, through returning with the top flight of domestic football.

A top four finish is of such great importance in the Premier league, as this means Champions league football. Spurs know this more than many, as they progressed through to the finals in last season’s competition, before being beaten by Liverpool in the final. They showed just how far the side as come in recent years, as they look to progress further, with the new stadium providing them with a platform to do so.

However, it has been a difficult season to date, with Spurs being knocked out of the Champions league by RB Leipzig and they now have a big task on their hands if they are to finish within the top four. This comes at a time as we now draw ever nearer to a return of Premier league football, with ‘Project Restart’, looking at which safety protocols needs to be put in place, for teams to return to training and matches to resume.

This is of course all due to the coronavirus pandemic, which has meant that the UK, Europe and most of the world have been in lockdown. It appears that improvements are now being made and lockdowns are being eased, with economies re-opening and businesses looking to bounce back, following their closures. It truly has been a difficult time for so many and this includes sport, with many of the smaller clubs having really struggled through this period.

This is why sport needs to return and the Premier league will now be looking to follow the Bundesliga in Germany, through  returning with the top flight of domestic football. When it does return, Spurs will be looking to finish the season strong and push themselves back into the top four and guarantee Champions league football for next season. Something that is proving a popular bet with fans, so you may need a Coral promo code, so you can do the same and back the side to pull it off.

At present, Spurs are sitting down in eighth and are seven points out of the top four, with rivals Chelsea in the fourth position. With just nine game remaining, Spurs have a possible 27 points available and must make up seven. This gives an indication of just how tough this is going to be, but it is possible. In seventh position is Sheffield United, who are two points ahead of Spurs and continue their remarkable season to date. Wolves are also in the process of producing a very impressive season and are also sitting two points above Spurs in sixth position.

Manchester United are in fifth position and have been a real resurgent force recently and sit four points clear of Tottenham. This all shows just how close it is in the race for the top four and it remains wide open. If Spurs can build up an impressive run of form to finish the campaign, then they still have a solid chance of qualifying for the Champions league next year. Spurs also have a fairly positive run of fixtures, to further add to their European credentials.