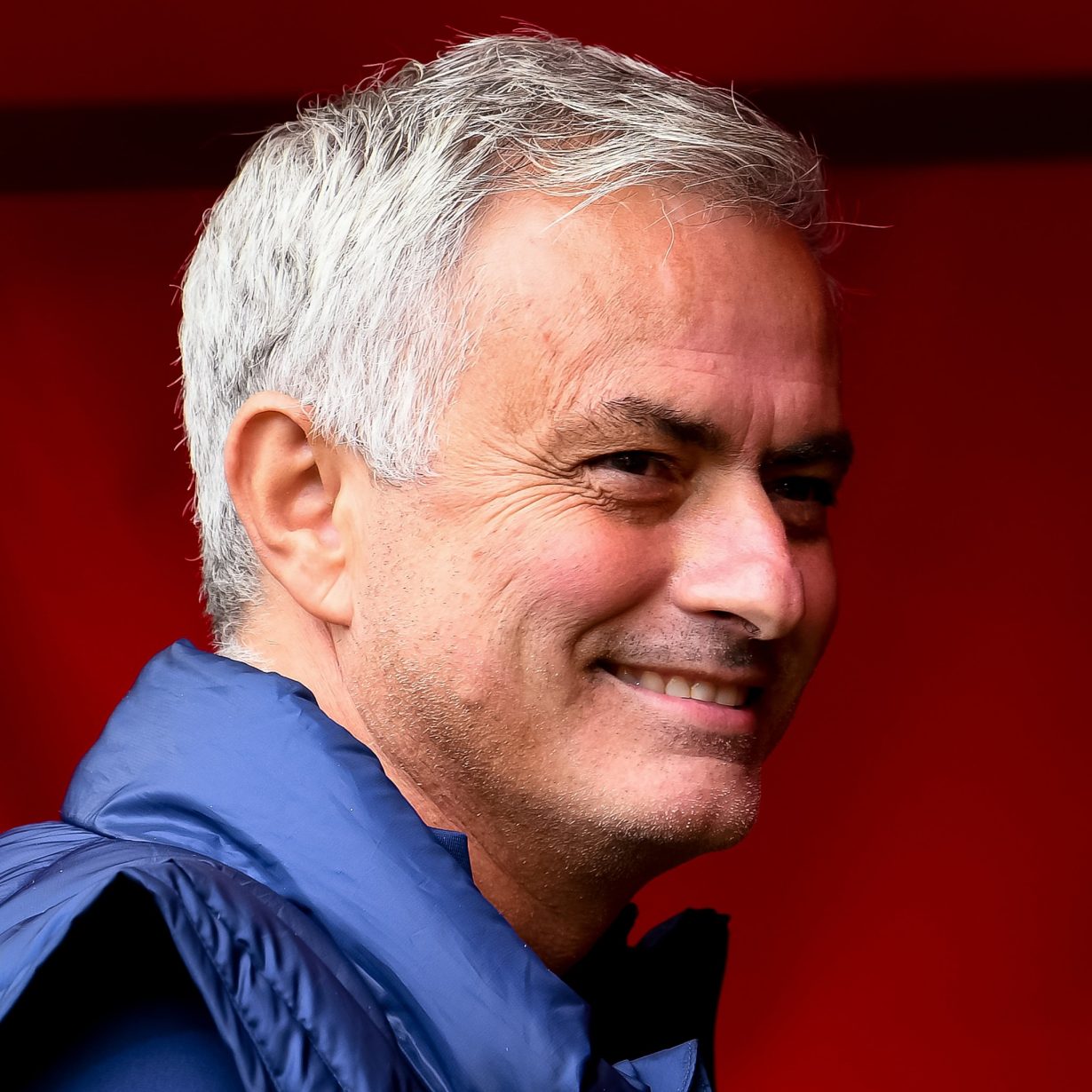 He’s the chief disrupter; a kind of competent Dominic Cummings. He’s comfortable with chaos, and knows how to use it to his advantage. He fosters a siege mentality, and makes his teams seem like its them against the world.

“A club like Manchester United should not be losing I don’t think,” Luke Shaw boldly postulated, “…but losing in this manner, and losing in this way…it’s kind of embarrassing.” I wouldn’t be quite so hard on yourself, old Lukey boy. Embarrassing though it was, we were sensational.

We all know what he wanted to say. A club like Manchester United should not be losing to Tottenham. And they especially shouldn’t be losing to this Tottenham, version 2.0, with their washed-up manager, crocked stars and ridiculous early-season schedule. Yet here we are, ninety minutes older and six goals wiser. This team continues to surprise and excite in equal measure.

It wasn’t meant to be like this. That was made perfectly clear by Sky Sports News and some unashamedly partisan coverage. ‘Shambolic Man Utd implode,’ their official website wrote after the game, and I suppose they did, but that only tells half the story. They were taken apart by a ruthless, world-class attacking unit.

We harried and pressed from the front, showing quite unbelievable reserves of energy. Højbjerg dominated the midfield, mopping up second balls and playing incisive passes seemingly at will. It was a combative, all-action display. Son’s hamstring showed suspiciously little vulnerability, and Lamela was the most intelligent of c****. I guess we all have to make use of our best qualities, and I can only imagine the praise he got at half time in the Spurs dressing room.

And what about Kane, you ask? Where to even start with him. He’s probably, at this moment, the best player in the world. I write that honestly; it’s not meant to be provocative. In eight games he has eight goals and seven assists. That is an absurd, FIFA-on-amateur-difficulty-level record. It’s superhuman. It’s peak Messi and Ronaldo.

I actually think he’s showing a subtle change in attitude this season, too. There’s a steely determination about our talisman. Every goal is celebrated with a little fist-pump and a smile, but then he gets straight back to work, knowing the job won’t be done until we’ve gained a tangible reward for his individual brilliance.

Some of the post-match narrative was, quite frankly, pathetic. Nobody has a right to sustained success, and all those associated with the red half of Manchester would do well to remember that. They’re spoilt children. They didn’t get the new Jadon Sancho doll they wanted, so they threw their toys out of the pram. It was all me, me, me. Evra’s punditry performance was probably worse than that of the team he used to play for. He repeatedly whacked his hand against the table at half time to emphasise his disgust, and later threatened to quit live on air. It was so undignified, and utterly hilarious.

Anyway, that’s more than enough about them. Let’s get back to Tottenham.

When it comes to Mourinho and Levy, I’ve generally kept my powder dry this season. I didn’t want to wet it with a premature, absolute opinion for fear of a later misfire. I also think patience is an important virtue for any self-respecting football fan, and it was always going to take some time to re-emerge as a force after Pochettino’s reign. Well, I think it’s now pretty safe to say a few of the pieces are falling into place.

Levy has done an incredible job this summer, amidst global financial uncertainty. In fact, he’s used it to his advantage, snapping up unwanted players for favourable fees. The painful rebuild is nearly complete, and perhaps for the first time we have a genuine squad. Even during our most successful recent seasons, we had a pretty good idea of which players made up our strongest first XI. Now, I’m not so sure. We have two players for almost every position, and genuine competition can make an enormous difference. Just look at Aurier yesterday, and Ben Davies in mid-week. They were men transformed, no longer assured of their place in the team.

Of course, a team needs a manager to mould them, and it turns out Mourinho might still know a thing or two about football.

We started to click as a group against Newcastle, in a match that I’m certain happened four years ago. Since then, there has been little sign of the overly cautious, defensive approach that the Portuguese has previously been criticised for. In fact, we’ve scored fourteen goals in our last three games, conceding four. Not a bad effort, is it? His rotation of the team has been nothing short of outstanding. He’s been typically pragmatic and sensible, resting key players and making half-time substitutions. Only by doing so were we able to turn up at Old Trafford fresh and confident.

He was written off in many circles before the season began, but knives began to be sharpened after the drab 1-0 defeat to Everton. That was an exceptionally poor performance, it must be said, and after the game Mourinho had no qualms in criticising his players. It seems to have worked, because since then we’ve seen a reaction, and I wonder now whether that loss was something of a wake-up call.

Of course, all the usual suspects were chomping at the bit after Everton, waiting for us to implode. Not even the signing of Bale was enough for Ollie Holt, a man who seems to have welcomed click-bait, agenda driven journalism with open arms. He led from the front, gathering together a powerful alliance of rival fans, sympathetic journalists and pseudo-intellectual Twitter tacticians. They were ready to march on White Hart Lane, tear down its defences and climb on top of its burning ruins so they could collectively bellow, “I told you so.” Perhaps in hindsight, everybody should know better than to hastily chastise a club managed by Jose Mourinho.

He’s the chief disrupter; a kind of competent Dominic Cummings. He’s comfortable with chaos, and knows how to use it to his advantage. He fosters a siege mentality, and makes his teams seem like its them against the world. You never know, but it might just work for a group of players who have performed so well but won so little. They know better than anyone that every football club has to work hard to succeed, and perhaps that’s driving them forward. They look hungry again.

All of this must be caveated. It’s still incredibly early days, and we all know that a football club is only ever three or four poor results away from collapse. However, it just feels like things are starting to fall our way. Just look at the Chelsea game. A well-earned draw and penalty shoot out win with a depleted, second-string team is so unspursy. It couldn’t be further removed from the fabric of a club that we all know can flatter to decisive.

So, am I going to say it out loud? Ah, go on then. It’s what this has all been building towards. Something is happening in N17, and I can’t wait to see how it plays out.