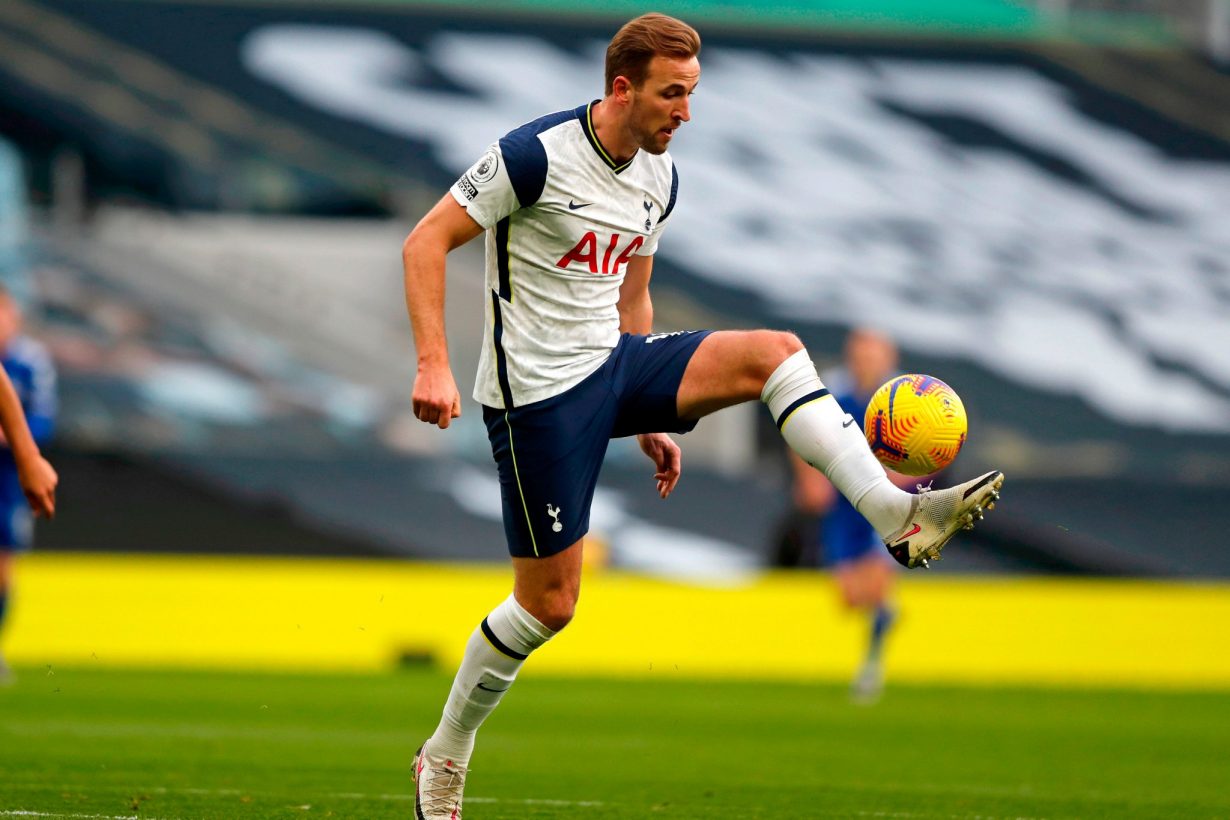 Common wisdom dictates that league winning teams are identifiable by their reaction to defeat. By that barometer, Spurs are lacking.

Leicester further deflated Spurs’ faltering title challenge with a comprehensive 2-0 victory at the Tottenham Hotspur Stadium. The north Londoners have now taken only one point from nine. A run of form made all the more damaging as it has coincided with Liverpool rediscovering their imperious championship-winning football of last season.

Common wisdom dictates that league winning teams are identifiable by their reaction to defeat. By that barometer, Spurs are lacking. Rather than racing out of the blocks here against Leicester to repair the damage sustained at Anfield in midweek, Jose Mourinho’s team were subdued in the early stages. Leicester – having seen Spurs devastate possession-based teams, with lightning counter-attacks – refused to take Mourinho’s bait.

The Foxes were content to keep their defensive shape and pose the home side the challenge of breaking them down. Tottenham struggled badly. Even with Lo Celso and Ndombele starting alongside the industrious Sissoko and Hojbjerg, Spurs lacked the craft to carve out chances for Kane and Son.

By contrast, James Maddison, the match’s outstanding player, was a constant creative spark for Leicester in a first-half devoid of clear cut chances.

It took until the 33rd minute for Kasper Schmeichel to make the game’s first save. Lo Celso toed the ball beyond the pugnacious Ndidi who cut down the Argentine 25-yards from goal. Harry Kane has many outstanding qualities, potency from free-kicks is not among them. His right-foot shot into the Leicester wall hit Johnny Evans in the midriff. The deflection caused the Foxes keeper far more trouble than the original strike would have. Five minutes before the interval, Tottenham fashioned their best chance of the match. Serge Aurier worked the ball to Kane in the right channel.

The striker shaped a deep cross to Son, who nodded the ball down to the arriving Lo Celso. Just as the midfielder cocked his foot to finish, Albrighton intervened, sending the ball behind for a corner. Son’s delivery was met by the towering Kane on the edge of the six-yard box. Just as at Anfield though, Kane failed to convert. And just as on that occasion, Spurs were to pay a very high price for their profligacy.

In first-half injury-time, Serge Aurier was cited by VAR for bundling Wesley Fofana in the back on the very edge of the Tottenham box. It was the sort of reckless indiscretion the Ivorian right-back appeared to have eliminated from his game this season. That he should choose this moment for a return to past form will be all the more maddening for Mourinho. With the last action of the half, Jamie Vardy powered the resulting spot-kick straight down the middle to give Leicester the lead.

Mourinho responded by replacing the ineffective Ndombele with Bale at the break. Leicester almost wrapped the game up before the Welshman had managed a touch of the ball. Justin flighted a long straight pass in behind Eric Dier for the sprinting Maddison. Leicester’s number ten feathered the ball down expertly before firing low past Lloris. As Maddison completed his showy celebration, the VAR team began drawing their pinstripes on the monitors at Stockley Park. Maddison was offside by an armpit. Tottenham’s reprieve, however, did not last long.

Moura replaced the injured Lo Celso as Mourinho attempted to inject some intensity into his flagging side, who were increasingly second to loose balls. In short order the Brazilian lost possession on the left, allowing Albrighton to gallop forward. With only Vardy, marshalled by Sissoko and Alderweireld, the winger’s deep cross should not have caused Spurs undue concern. Instead, Sissoko, fixated with overpowering Vardy rather than attacking the ball, allowed the striker to rise above him. Vardy’s header struck the unfortunate Alderweireld and cannoned into the net.

With still half an hour to play, there was sufficient time for Spurs to launch a comeback. The listless way they approached their task will perhaps have been the most disappointing aspect of this defeat for Mourinho. Bale, who looks desperately short of the explosive pace that made him a bona fide world-beater in his first spell at the club, disappeared in the long weeds of midfield. Moura offered no threat, while Son and Kane cut frustrated figures.

If anything, it was Leicester who looked capable of adding to the scoreline. The more bodies Spurs committed aimlessly forward, the more susceptible the exposed Dier and Alderweireld were to the rapier-like menace of Vardy. Tielemans should have applied the coup de grace in the 85-minute. Vardy harried Dier into surrendering possession on the left of the Tottenham area. The striker fed the Belgian in the middle of the goal under no pressure. Leaning back, Tieleman’s blazed the ball over. It was of little consequence.

Soon after, the fourth official’s signalling of four minutes additional time drew a verbal barrage from Mourinho. Based on the preceding anaemic 90 minutes, Tottenham fans had already seen more than enough of their side.

If Spurs are to revive their challenge, they will need a flawless Christmas period. Mourinho will need to force himself and his team out of their collective comfort zone. Tottenham must now take the initiative or step aside for the usual suspects to contest the title.