chelsea losing 4-0 in front of a crowd of 10,000 should bring back some memories for some of them.

On the 29th December 2017 Chelsea had 51 points. It is now April, daffodils have sprung, the winter is finally behind us and Chelsea have 57 points.

life comes at you hard

At last - the benifits of having a pundit sympathetic to Spurs. Jenas says...

Supporter
Didn't realise Pele had ever played at Stamford Bridge? 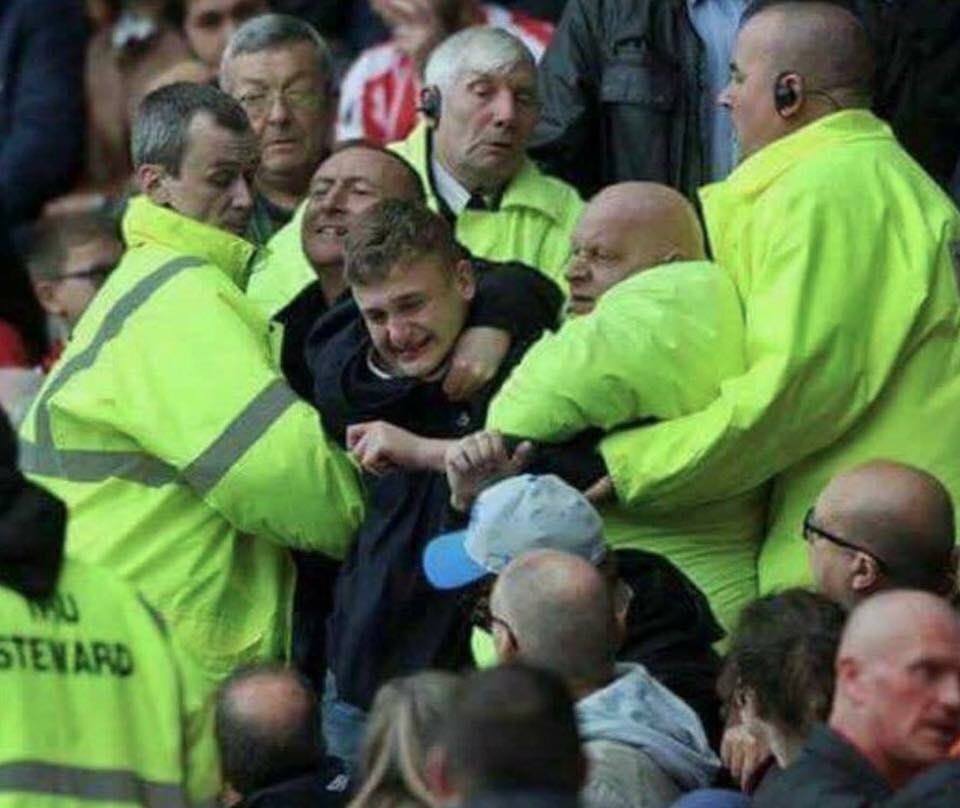 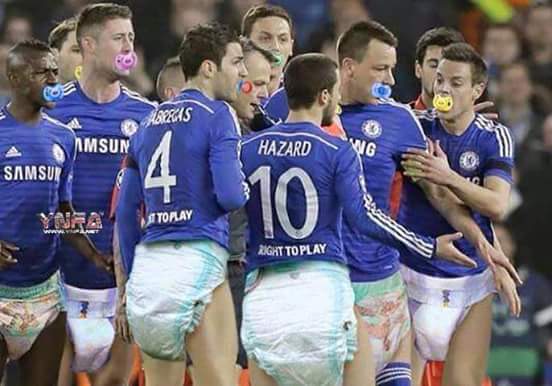 Its only a thing now because finally, Chelsea, Barcelona, Man U and Real etc are at a real risk from the exact thing they've done to other clubs as standard.

Its laughable that there is now a fear sweeping through the game.

You think Hull or Coventry or Bournemouth fans give a shit?

Man City fans now cacking it because they build teams from the pay checks available to greedy players. Oh well.

The Shed End forum is fucking glorious. They want Ambramovich out as he is letting them 'slip back into obscurity'.
Oh, and they have no 'proper Chelsea-men left'

The irony is obviously lost on the racist filth.

Levy currently tapping up as many u18's as he can and paying someone to film it and collect evidence in the hope he can land a 2 year transfer ban!

Pure gold.
Light a lardy. Pour yourself a decent drink. And watch.

Post by a CITY fan on a Chelsea forum


"Disgusting amount of money being offered here, And c-unts used to whine about our £30/40k extra per week wages offered, I know it's rich coming from a City fan but the Chinese Super League really is disgusting. We can't do what the MLS has done, No, No, No, We're just going to get our financial c-ocks out and wave them all over the place, Disgusting, Again, I know it's rich coming from me but compare our spending and rise with that filthy money being spent over there, I hope he doesn't go because if Costa goes, Sanchez/Aguero/Suarez could all go and the last thing we want is European football weakened. I hope the Chinese Super League burns and crashes, I'm sorry.